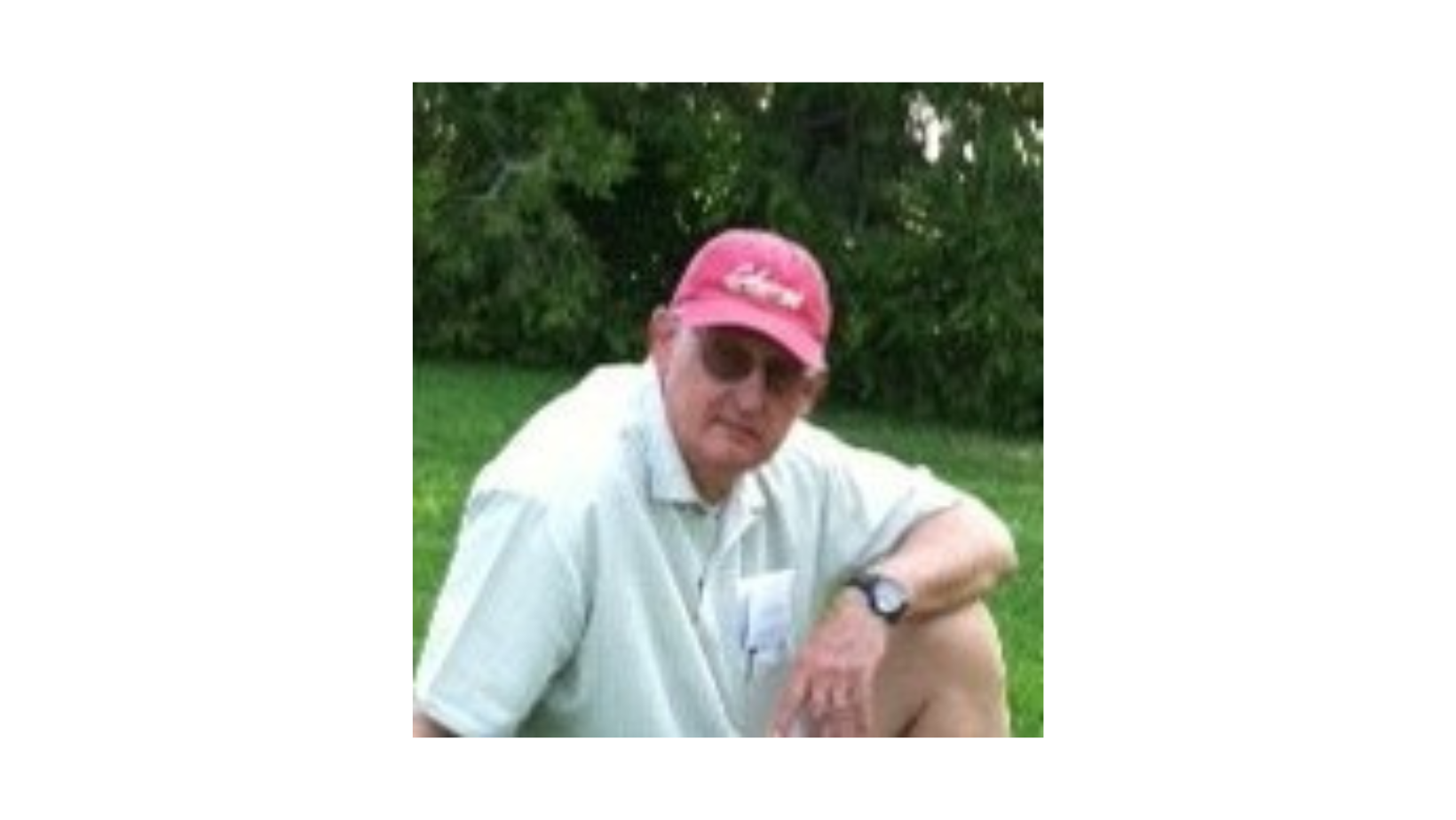 HELLO ROBERT L. JOSWICK, WELCOME TO WORLDAUTHORS.ORG! HOW DID AN NFL PLAYER AND HARLEY RIDER CREATE A FEMALE PI FOR HIS BOOK?
I grew up in the shadows of a Western Pennsylvania coal mine and was raised in a coal mining family only speaking Polish until the age of ten. Graduated from The University of Tulsa and later earned a Masters of Business Administration. Went on to become a college and NFL football player, after that a salesman and manager for a Fortune 50 company.
I first took an interest in writing, logging my wife’s and my motorcycle jaunts up and down the coastal and mountain roads of California. These trips were as short as a single day while some lasted a week.
These wonderful times—the two of us alone on our Harley Davidson were some of the greatest days of our lives. We rode the road less traveled and experienced many marvelous sights and smells. There’s a new world out there when you dare to get off the interstate. Our loved Harley became our starship, Enterprise, taking us to new worlds and adventures. Yes, even to smoky biker bars that served a mean hamburger. You would not believe how many television and movie stars rode Harleys and hung out at a place called The Rock House in the Hollywood hills.
Thanks to our journeys, I discovered the joy of recording our riding exploits which launched my adventure in writing.

Since then I have published several articles for a regional, Southern California magazine as well as a National Publication. Two books were published, The Crib and The Circus which can be found on Amazon books.
My latest novel, Mass Transit, set in the mid-1950s and hits the bookstores on November 23. 2022. This book tested my ability to write a female character. I had much to learn—not about the period, but about women and emotions dealing with a male-dominated society and biases they struggle against.
I used my wife and daughter as models, merging their traits, creating an Irish lady who began as an actress and winds up a private eye in New York City. That transition of careers is a story of its own and is told, woven within the The Birdie Kelley series.
Birdie Kelley has a combative but likable personality, and In Mass Transit hunts for an ax killer who mistakenly kills the daughter of a powerful Broadway producer. I use themes of, love, lack of love, revenge, and a touch of the supernatural which occurs from time to time in all our lives. The characters are edgy with the Russians having just launched Sputnik, fearing the satellite will warm up the ongoing cold war.
Birdie Kelley matches wits with a former lover, a city detective, as they hunt for the fanatical killer. Complicating the search, a crooked cop protects the killer, using him as a snitch against a Russian mob boss.
Suspense builds on every page until the supernatural collides with reality in a surprising end.
Mature readers will enjoy the nostalgia of the fifties time period I inject throughout the fast-paced thriller.
I can be reached at my website bobjoswick.com