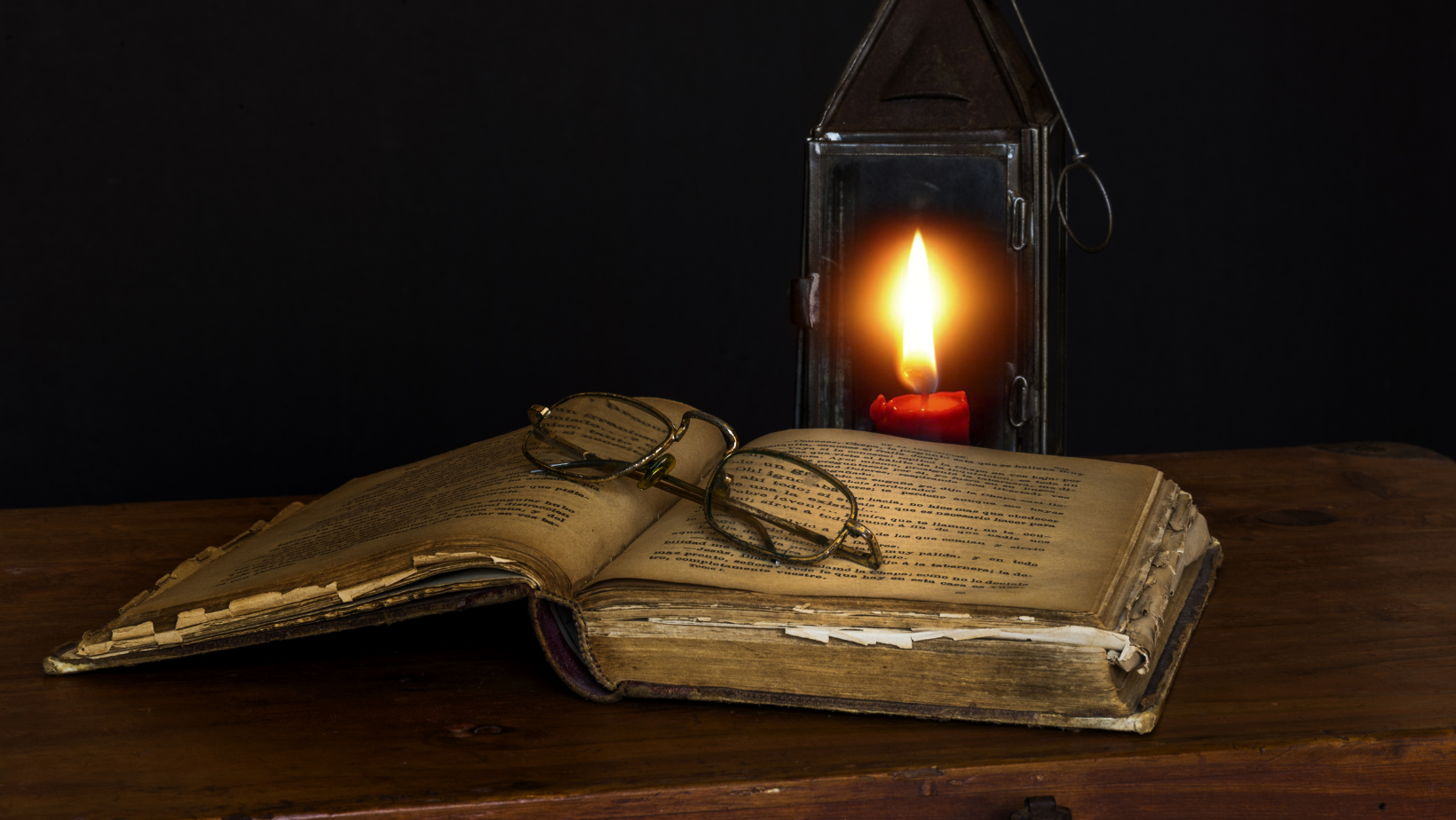 It is difficult to identify the world’s first book because the concept of a “book” has changed significantly over time. In ancient civilizations, books were often written on materials like papyrus, clay tablets, and parchment and were often limited to religious texts or other types of literature.

One of the oldest known books in the world is the Epic of Gilgamesh, which is an ancient Mesopotamian poem that dates back to around 2500 BC. Other early books include the Egyptian Book of the Dead, the Chinese book of divination known as the I Ching, and the Hindu Vedas, which are a collection of sacred texts.

It is also worth noting that the first book printed with movable type was the Gutenberg Bible, which was printed in the mid-15th century. This marked the beginning of the mass production of books, which has significantly impacted how information is shared and disseminated.

Why Authors Should Use Hashtags And Top 10 Hashtags For Authors