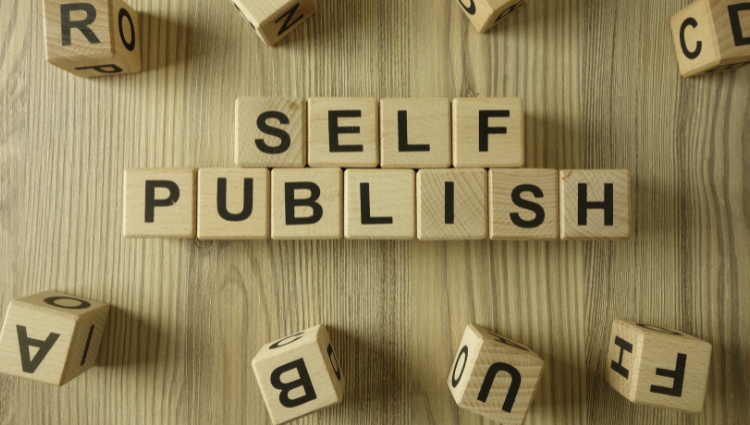 Self-publishing can be a good idea for authors who want to have complete control over the publishing process and retain all rights to their work. It allows you to publish your book on your own terms, without the need to go through a traditional publishing house.

However, self-publishing can also be more challenging than traditional publishing in some ways. For example:

Overall, the decision to self-publish or go the traditional route will depend on your individual goals, resources, and preferences. It’s important to carefully weigh the pros and cons of both options before making a decision.

Wolf of Congo – True Rags To Riches Story About A Homeless, Exiled African Prince Who Becomes The Inspiration Of A Nation