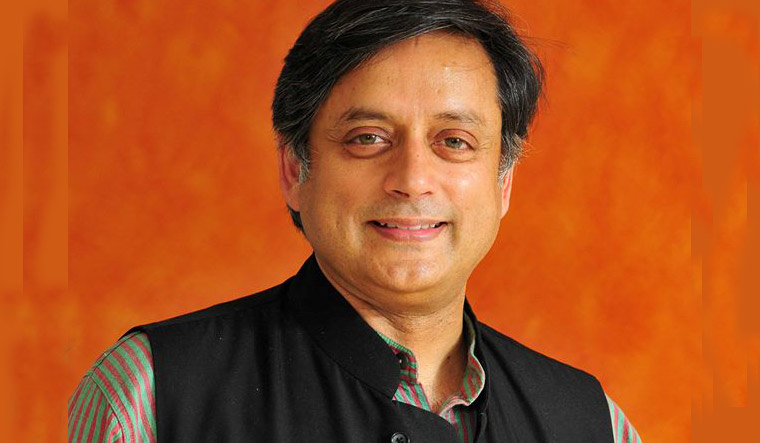 A politician, writer and a former international diplomat, Shashi Tharoor is an eminent name in the world of literature. Being an acclaimed writer, Tharoor has written eighteen books based and focused on India and its history, society, culture and politics.

An avid reader, the politician has taught us unique English words like ‘Sesquipedalian’, ‘Limpid’, ‘Perspicacity’, ‘Convolution’ and many more. Tharoor has also written hundreds of columns in many famous publications like The New York Times and The Washington Post.

Famous for using exceptional English words, Shashi Tharoor is famous for his great knowledge of the English language and for being a great orator. The Sahitya Akademi Award winner has some of the great book recommendations for us.

THE DISCOVERY OF INDIA
Authored by Jawaharlal Nehru

Jawaharlal Nehru wrote the book ‘The Discovery of India’, during his imprisonment at Ahmednagar fort for participating in the Quit India Movement (1942 – 1946). The book was written during Nehru’s four years of confinement to solitude in prison and is his way of paying an homage to his beloved country and its rich culture.

The book started from ancient history, Nehru wrote at length of Vedas, Upanishads and textbooks on ancient time and ends during the British raj. The book is a broad view of Indian history, culture and philosophy, the same can also be seen in the television series. The book is considered as one of the finest writing om Indian History. The television series Bharat Ek Khoj which was released in 1988 was based on this book.

MAHABHARATA
Authored by C. Rajagopalachari
Centuries ago, it was proclaimed of the Mahabharata: “What is not in it, is nowhere.” But even now, we can use the same words about it. He who knows it not, knows not the heights and depths of the soul; he misses the trials and tragedy and the beauty and grandeur of life.

The Mahabharata is not a mere epic; it is a romance, telling the tale of heroic men and women, and of some who were divine; it is a whole literature in itself, containing a code of life, a philosophy of social and ethical relations, and speculative thought on human problems that is hard to rival; but, above all, it has for its core the Gita,which is, as the world is beginning to find out, the noblest of scriptures and the grandest of sagas in which the climax is reached in the wondrous apocalypse in the Eleventh Canto.

LEAVE IT TO PSMITH
Authored by P.G. Wodehouse

In the Angler’s Rest, drinking hot scotch and lemon, sits one of Wodehouse’s greatest raconteurs. Mr Mulliner, his vivid imagination lubricated by Miss Postlethwaite the barmaid, has fabulous stories to tell of the extraordinary behaviour of his far-flung family: in particular there’s Wilfred, inventor of Raven Gypsy face-cream and Snow of the Mountain Lotion, who lights on the formula for Buck-U-Uppo, a tonic given to elephants to enable them to face tigers with the necessary nonchalance. Its explosive effects on a shy young curate and then the higher clergy is gravely revealed. Then there’s his cousin James, the detective-story writer, who has inherited a cottage more haunted than anything in his own imagination. And Isadore Zinzinheimer, head of the Bigger, Better & Brighter Motion Picture Company. Tall tales all – but among Wodehouse’s best.

PG announces new EP “All of Me” for November 22nd release”