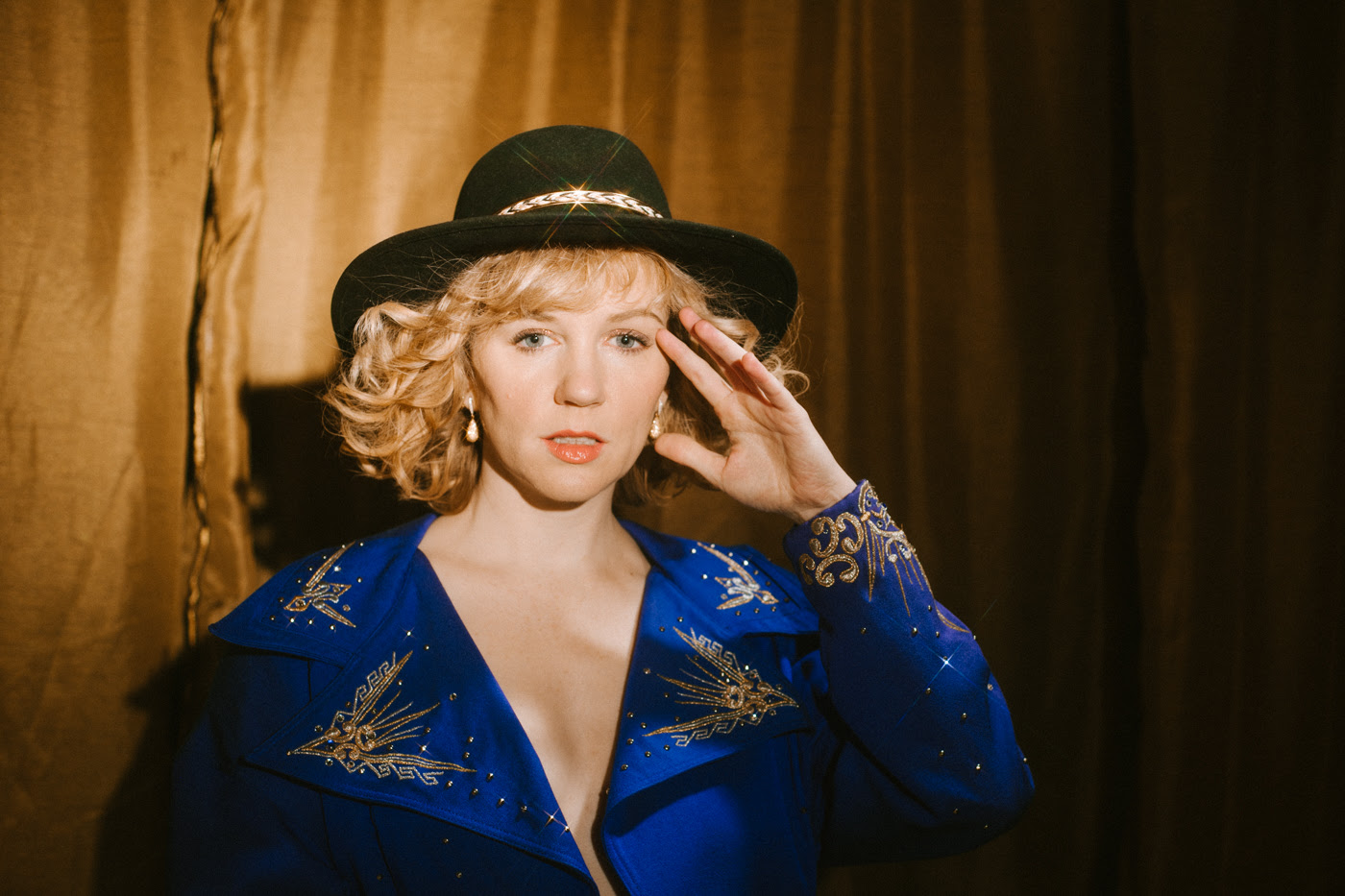 With sassy lyrics like I’m not the kind of gal who’ll settle down, won’t find me in some big white fancy gown, your heart’s the bleedin’, pleadin’, cryin’ kind, and that don’t match the way I like to handle mine, “Weeping Willow” is sure to be the female-empowerment anthem of the season.

“Let’s normalize men crying/pining over women and women being the non-committal, flippant one in the relationship dynamic,” Misty says. “That’s just as true as the other way around. I wanted a country anthem for women who don’t want to get married, who want to be intimate without serious attachment, etc. Even though I personally do want those things, I don’t think it should be a given and we have to be open to different narratives about how we operate in partnership. This is secretly my favorite song on the EP because it has a bit of a funk vibe to it, too!”

About Misty Dawn:
Say goodbye to Bro-Country and hello to SHOW COUNTRY. Since the age of six, Texas native Misty Dawn has been performing in professional theatre and television productions. From hosting a video game review show on TV to being one of the puppet-artists-in-residence at St. Anne’s Warehouse for a season, Misty has a knack for exploring the art of storytelling. With a Theatre degree, several off-Broadway productions, and a few international tours under her belt, it’s no surprise that’s she’s infused her theatrical upbringing into her music. In fact, she’s calling her unique brand of country Show Country as it mixes elements of musical theatre, soul country, outlaw country and Americana into her music. While her sound harkens back to a classic country era and she looks to join the ranks of the Ameripolitan crowd, her message is anything but traditional. Misty takes a no-nonsense approach to re-writing the topics women typically sing about with songs about traditional female roles, poking at the holes in religious and political establishments, and embracing a brazen, sexually empowered version of a woman.

Misty’s current project, Mountains, is her first project as a solo artist. Previously, she’s vocally supported NYC artists Matt Singer and Jay Mankind on their albums and performing alongside them at classic NYC spots like Rockwood, Union Hall and Pianos. She also lends her vocal harmonies to Denver artist Daryl Purpose on his upcoming album. She wrote the titular track in honor of her father, Gary who is no longer on this Earth but who passed on his love of the mountains and his love of singing to Misty.