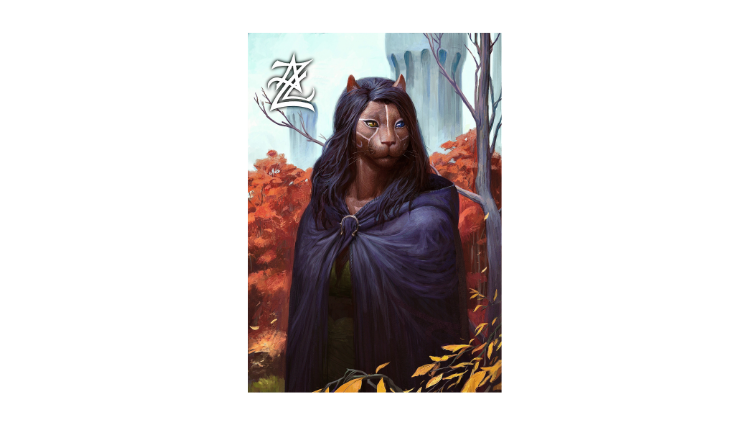 Adrian Lee Zuniga Enthralled Readers With His “The Edge Of Oblivion.”

Adrian Lee Zuniga, a creative novelist, residing in Casper, Wyoming, has released his trilogy “The Elder Scrolls – Žaneta’s Chronicles,” which is now available on Amazon. As Zaneta travels across mountains and imperial landmarks, “The Edge of Oblivion” story brings her back to familiar old cities. The story, which is dripping with raw emotion, displays the momentum and supporters that Zaneta has amassed on her quest to locate her family.

Part two opens with Zaneta’s ship docking in Narsis, on the continent of Morrowind, for the first time. From here, she goes on the hunt for clues that can help her find her children’s kidnappers and learns their identities. After Part One: Vvardenfell, the thrilling second chapter seamlessly continues into Part Three: The Lost Mane, culminating in a spectacular finish. A cinematic flair to Adrian’s writing, “The Edge of Oblivion,” brings readers into a realm of magic while emphasizing factors like geography, food, and wildlife that make Morrowind exciting and fascinating. Adrian has received overwhelmingly positive feedback from his fans since completing the trilogy, and his novels are now poised to receive widespread recognition. There is a lot of word-of-mouth circulating about the trilogy. As a result, many people are becoming engrossed in the story and allowing their fantasies to transport them to this magnificent fantasy fiction land.

Adrian Lee Zuniga’s journey to fame as a writer has been nothing short of remarkable. In 2008, he produced a manual for respiratory care, but something was luring him away from medical writing and towards the artistic, literary world. As he developed an interest in music, he enrolled at a local music school and took violin lessons. In 2013, the inclusion of music and his family impacted his novels and had a significant role in his creative future.

His literary career began in 2015. That was the time he started working on several scripts and storyline revisions. He also started looking for images to complement his writings. To help bring his stories to life, Adrian teamed up with an international illustrator in 2019 and has been working together ever since, continuing to dabble in character design. The ultimate goal is to raise comprehensive public knowledge of the trilogy, finalize licensing with Zenimax, and then go on to the filming stage. Adrian is poised and on schedule to bring his characters to the screens of moviegoers and fans of fantasy fiction everywhere he goes.

“The Elder Scrolls – Zaneta’s Chronicles” is currently available on Amazon; also, an audiobook version is available through Audible.

May You BE Healthy