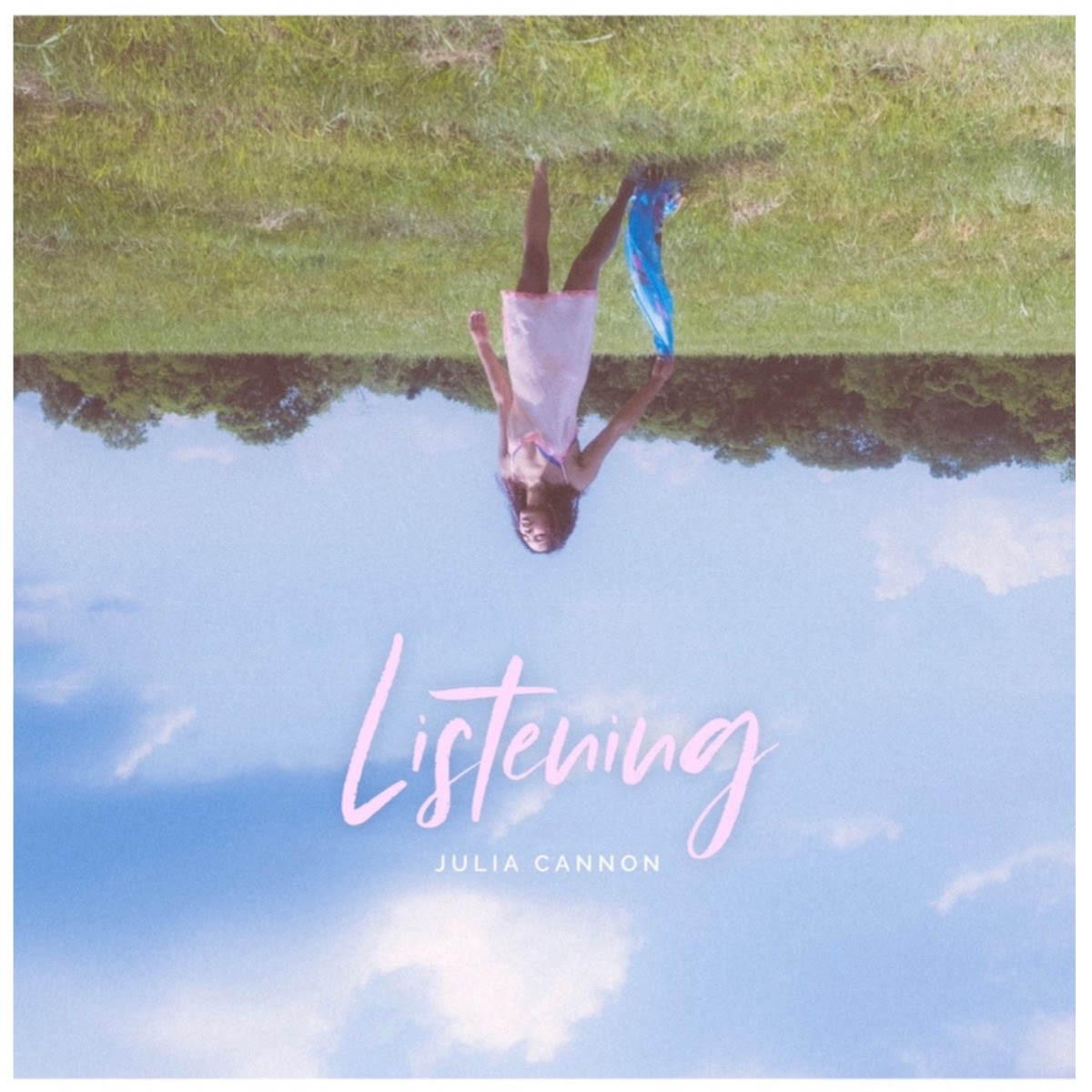 Indie-Folk singer/songwriter Julia Cannon recently released her new EP entitled “Listening.” With profound lyrics like will you fight for us like you’d be fighting for yourself?, the title track from the EP is a reflection of the heaviness Julia has felt over the last year.

“I decided to produce and mix this whole project over the course of this pandemic, with the idea that having something to work on would help me to process my grief,” Julia explains. “Little did I know that there would be so much grief to process. There were two deaths in my family and then the whole country witnessed the murders of George Floyd and Breonna Taylor. This project became extremely cathartic and difficult to finish. At times, it was the only thing that I wanted to do and I obsessed as a way to cope.  Here, on the other side of the tunnel, I’m really proud of what I’ve created. I’m proud that I could make my pain into something beautiful. I hope you enjoy it.”

In May 2021, Julia released the first single off of the EP, The Shore. The song received positive reviews from both fans and press, receiving coverage from The Sounds Won’t Stop, Medium, BuzzMusic, Grubs & Grooves, Nashville Socialite and more. You can watch the official music video for her upcoming single “More” HERE!


About Julia Cannon:
Julia Cannon is a Nashville-based singer-songwriter and music producer who is hard to forget. Her soothing, honeyed voice and quirky personality offer a pleasing contrast to the bittersweet honesty of her lyrics.

Julia Cannon was raised in Alaska by a hardworking Filipino mother, in a household Cannon could only describe as “unorthodox.” She developed her wicked sense of humor and offbeat persona early on. As one of only a few people of color in a mostly white, ultra-conservative community, Julia’s creative voice cemented her identity as a young woman who could not – and would not – be overwritten.

In 2015, Julia wrote, arranged, and produced the EP My Name is Julia, which garnered significant attention with bloggers and local radio stations throughout the US. Tracks such as Mashed Potatoes, Batty, and Tracking have been featured in podcasts and playlists across the US and UK. In 2017, Cannon released her debut album, Lack of Will.

Julia Cannon’s sound has been described as playful and relaxing, but her tone transcends the indie-folk genre to include comedy, classic rock, and jazz influences. Cannon credits her genre-bending style to influences such as Ella Fitzgerald, Paul McCartney, and Paul Simon. Cannon now has a growing fanbase in Nashville, who join an existing community of ardent supporters both at home in Alaska and across the US.