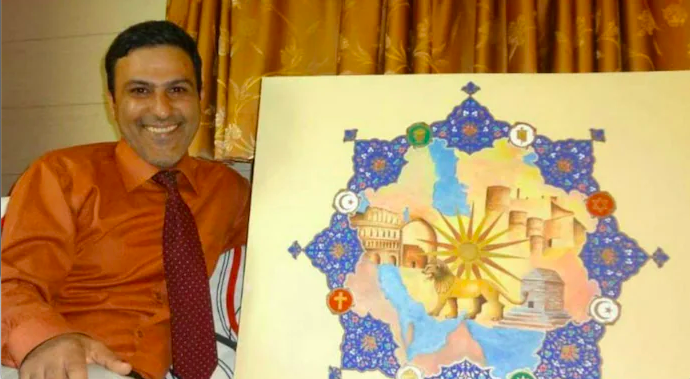 Mehdi Bahman was detained on October 12, 2022, as a result of a “anti-regime” interview he gave to an Israeli news outlet, according to the news outlet Iran International. The authorities arrested the author Mehdi Bahman soon after the interview in which he criticised the regime in Tehran.