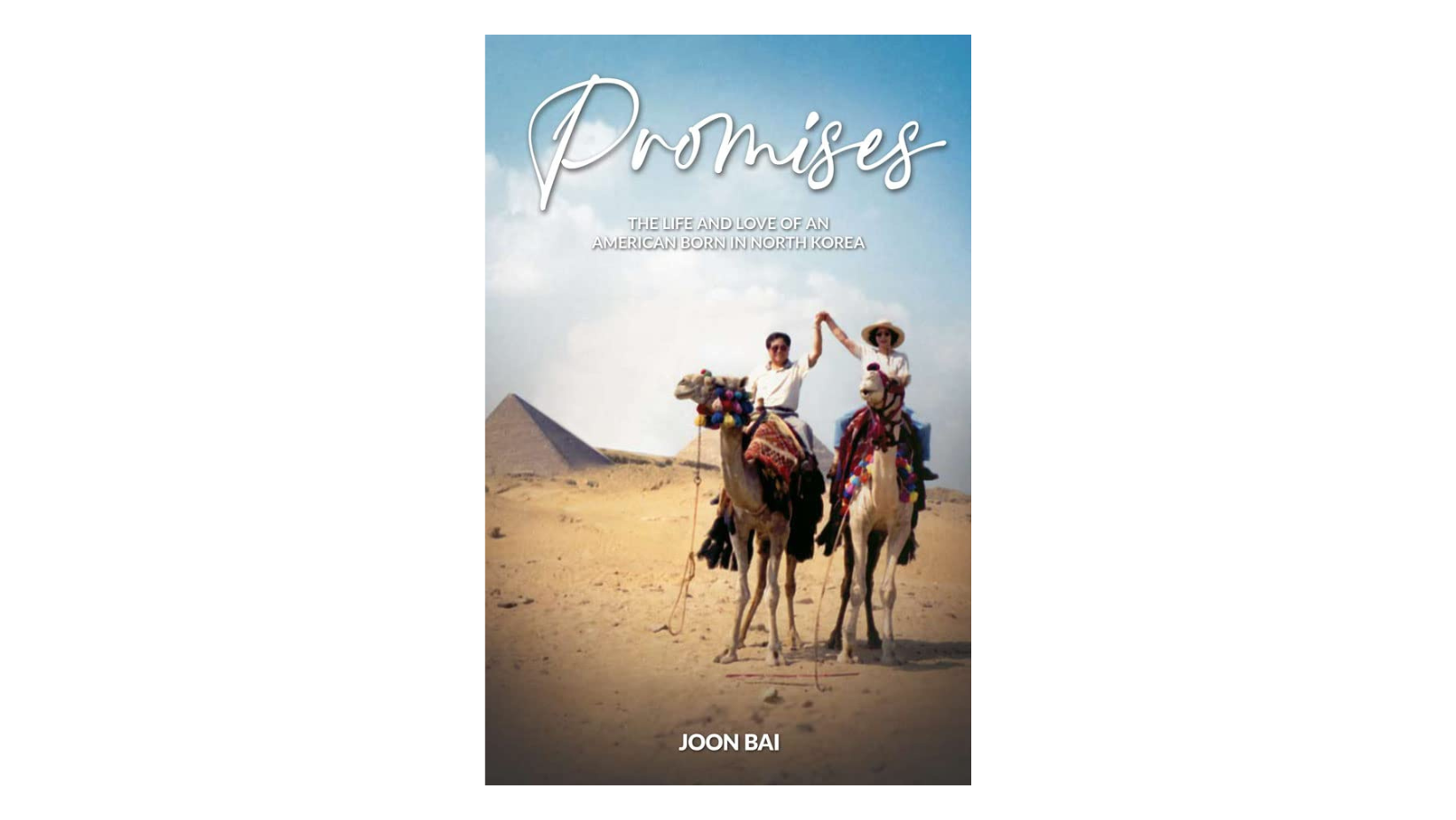 He traces his extraordinary life story and the lessons he learned about courage, overcoming hardships and finding hope in his powerful new memoir, Promises: The Life and Love of an American Born in North Korea.

From his early childhood years in what is now North Korea, Bai lived through the devastation of World War II and the Korean War, before finding his way to America as an exchange student. After earning his engineering degree and embarking on a successful career in business, he eventually opened his own factory in rural Pennsylvania, buoyed by the support of his beloved wife, Kyuhee, and his mother.

Hard-won success at hand, Bai returned to North Korea to help famine-stricken people, spending millions of dollars and saving countless lives. It was an effort, Bai notes, that was inspired by his mother and wife, and the Christian faith they instilled in him.

Along his eventful journey, Bai’s passion and devotion led him to write and produce a stirring movie, The Other Side of the Mountain, a wrenching love story with a message dear to Koreans on both sides of the border — unification.

Promises traces all of these experiences and more. It is an inspirational account of values, character, persistence and — above all else — the power of love and faith.

Joon Bai is a successful entrepreneur and humanitarian who says he is “deeply grateful to his new country, America, for embracing him and giving him every opportunity to become a good citizen and to contribute to the society.” With support from the love of his life, his wife, Kyuhee, he returned many times to his birthplace, North Korea, to assist farmers, orphans and numerous others with philanthropic support. During his North Korean travels, he wrote and co-produced the award-winning movie, The Other Side of the Mountain, a triumphant feature film that was the first collaboration between an American and the North Korean government. Bai currently lives in Pleasanton, California.

For more information about the movie, The Other Side of the Mountain, visit www.osomfilm.com.