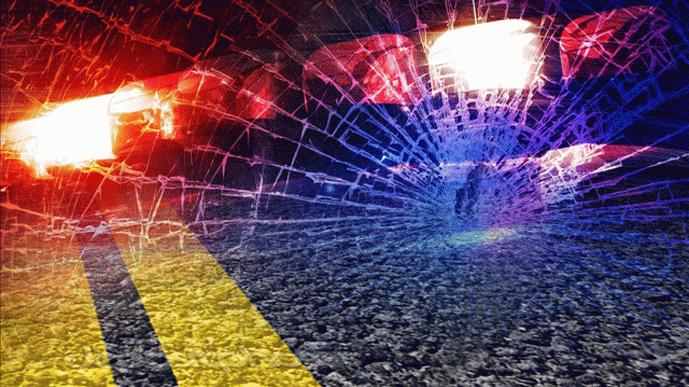 He Lost His Father

Few days ago during a pleasant evening I was washing my car. Since the narrow alley doesn’t provide us enough room to park our vehicles, we park them on the sideways of the main street. While I was busy cleaning my car, a familiar face passed from front on his motorbike. He too had noticed me; he stopped and took a “U” turn. It was Asif; he worked as an assistant chef in a restaurant where we had worked together for almost one and a half year.

We exchanged warm greeting as we had met after a long break. He told me that he lost his father in a tragic road accident last month. I remained stunned for a while and told him that I didn’t know that. I asked him how it all happened.

“He died on in a massive fatal road clash on the national highway on 20th February 2015. The news was also covered by the daily local newspapers,” he said.

Possibly I would have read the news and might have not been able to recall his father’s name and missed the incident to relate with Asif. It was really awful to know that. We spoke for a while then he left for his routine work.

I noticed him; his sports bike geared speed in fraction of seconds and his well-built figure diminished from eyesight within few moments. Asif had just turned twenty five this year and after sad demise of his father he was the only one to look after his family consisting his mother and younger sister.

Albeit, he was lost somewhere into the busy traffic but I was still wondering that he had not learnt a lesson from his father’s untimely death. His way of driving was still reckless as usual and he was also not wearing helmet. His immature gesture led me into intense shock than his father’s death.

The dilemma didn’t extricate my soul for the entire day and compelled me to mull over the cause behind it. How it can be that we can’t learn, not even from our unrecoverable mistakes. How?

Acceptance – For a Happy Life!

The Brave Adventures of Jack in the Enchanted Forest