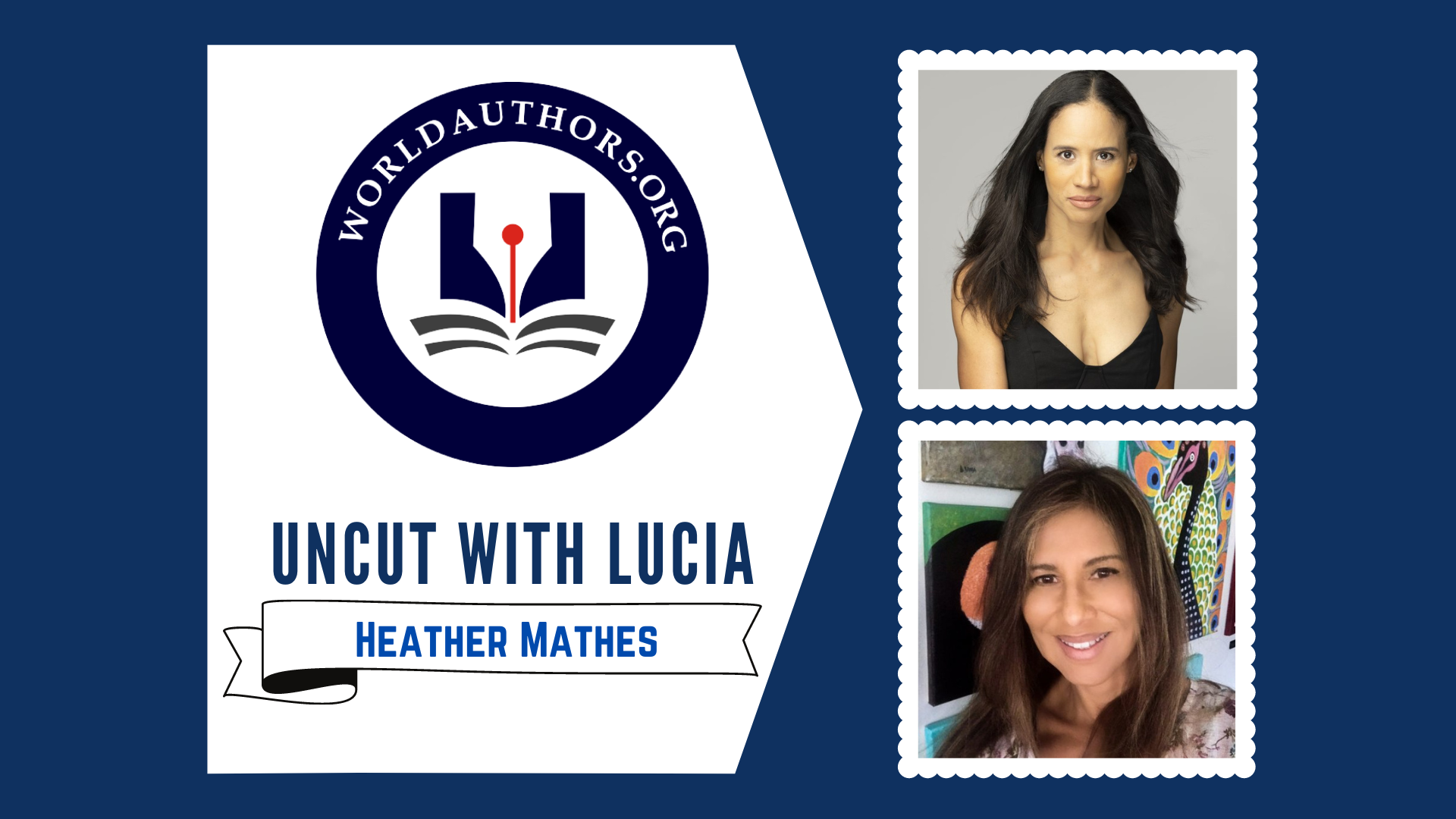 Heather Mathes began modeling in 1988. She continued modeling professionally after graduating from the Ohio State University with a B.S. in Marketing in 1993 before signing her first contract fit modeling with a major national retailer in 1996. After a ten consecutive year fit modeling contract, as well as modeling for other companies outside of her contract, she retired to become a mom in 2008. She then came out of retirement in 2016 at the age of 46 to continue fit modeling for the same company at the exact measurements she was in her twenties, not because she was under contract, but because she had developed health and wellness methods that kept her weight from fluctuating. She did this unconsciously as these methods became her norm. These methods and more are what she shares in her book PAID TO BE PERFECT: THE SECRET TO FINDING YOUR PERFECT. She lives in Columbus, OH with her husband, her son and her dog.

To know more about Author Heather Mathes visit: www.paidtobeperfect.com and don’t forget to follow her on Instagram: @heathersbook