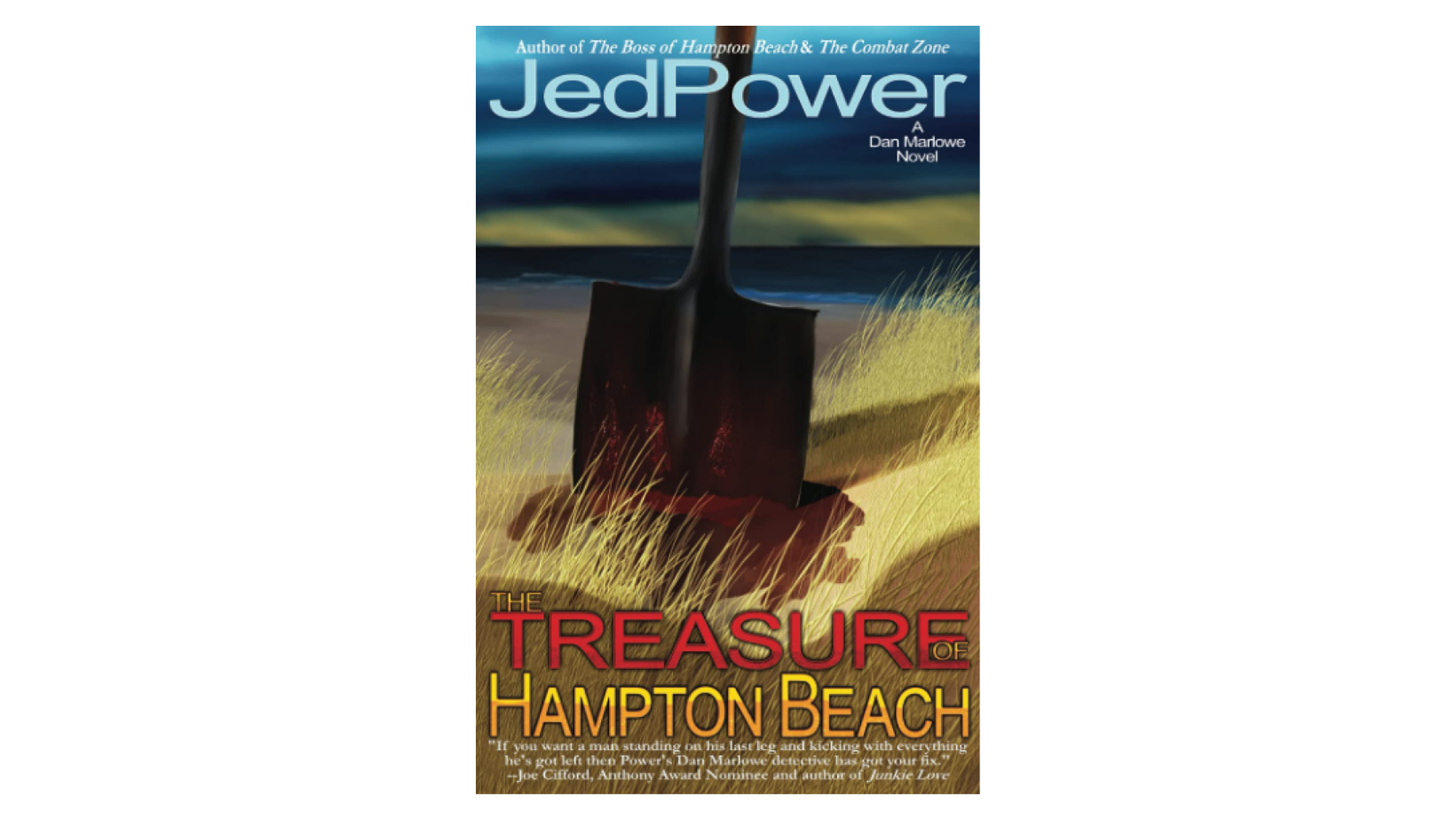 After suffering a massive stroke, renowned crime fiction author, Jed Power, overcame his paralysis and wrote the eighth book in the acclaimed Dan Marlowe/Hampton Beach, NH, Crime/Mystery series. At the same time, Power completed a proposed TV Series Bible (explaining the proposal) and a Pilot episode adapting his series to a one-hour TV Series or feature film. He is now looking for a Manager, Agent or producer to help with the project. Bible and/or Pilot are available on request.

Power admits that writing after a stroke had major obstacles. “Typing with one finger was the least of it,” Power said. He continued, “It brought me confidence, just getting it done. In my eyes anyhow, it was an accomplishment.”

All eight Dan Marlowe/Hampton Beach, NH, books are available in paperback and eBook via Amazon, Barnes & Noble and most other outlets.

Jed Power is an acclaimed author, well known for his New Hampshire fiction crime series starring crime-solving lead character Dan Marlowe. Power suffered a devastating stroke in 2019 but returned to work after weeks in the hospital to finish the series’ eighth book, The Treasure of Hampton Beach. He is presently writing a screenplay based on the series to get Jed Power books in Paper and ebook, check his Amazon’s Author Page and his official website: www.darkjettypublishing.com

What Really Matters in Love and Life? Ask a 100-Year-Old Woman