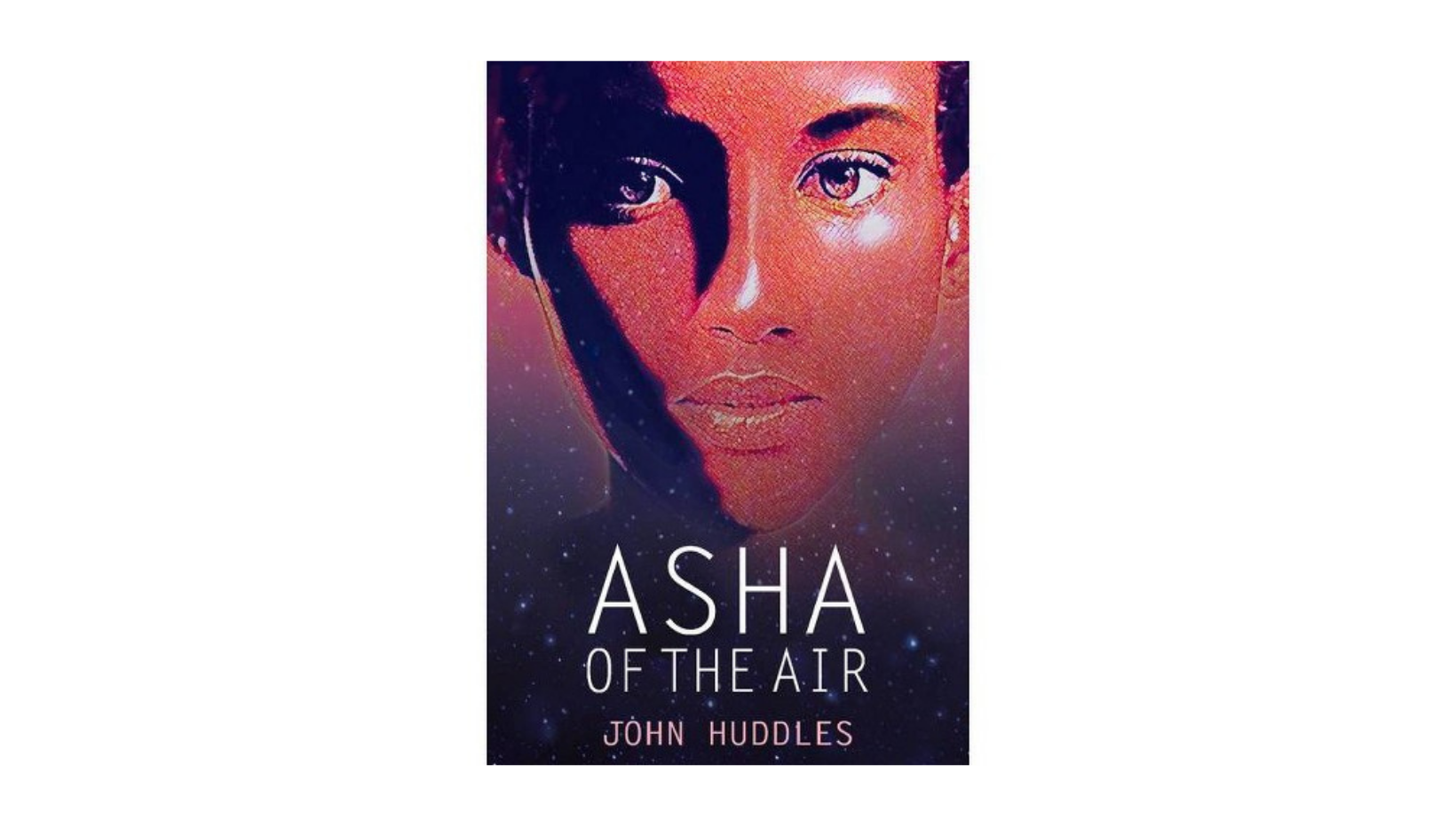 Asha Of The Air: A Young Woman Struggles to Break Free From Abuse and Reverse Her Troubled Karma

In filmmaker and novelist John Huddles’ new tale, the last daughter of an ancient house breaks from the abusive prince that she married at the age of 17 (thinking he would save her from her troubles) before making an epic trek of body and mind to acquire self-knowledge and gain agency over her own life.

A mix of legend, adventure and spiritual exploration, Asha Of The Air interweaves European chivalric tradition and the teachings of sacred Hindu texts to craft a brilliantly immersive world where fantasy and science, history and myth combine to form a tale of intense emotionality. Asha’s story is strikingly relevant to the way that today, in 2022, we are renegotiating the balance of power between the sexes and learning how to reconcile the urge to dominate with the need to love.

The story begins in the far future, in a city levitating among the clouds. Here a translator of ancient languages casts his mind down to the surface of a long uninhabited earth and six thousand years into the past to tell the tale of Asha, a possibly mythical, possibly factual princess, or Raajakumaaree in the language of her era.

When Asha’s life of beauty and privilege, the compensation for her poisonous marriage, ultimately comes undone, it sets her on an epic yaatra, a journey into the actual as well as psychological wilderness. Along the way she must imagine a path beyond the totality of her past mistakes — before hope itself comes to an end.

ADVANCE PRAISE FOR ASHA OF THE AIR:

“An original mythology all its own … elegant, sophisticated storytelling.” — Ho Lin, Foreword Reviews

“Truly unique” … “like nothing I’ve ever read before” … “poetic and highly emotive” … “a highly original new narrative that carries many transcendent messages to its readers” … “a deeply thought-provoking fantasy read.” — K.C. Finn (USA Today and Amazon best-selling author)

“With a story drenched deep in lore and myth, Huddles incorporates a delicious blend of Western and South Asian influences to create something that not only feels authentic and unique but also thoroughly entertaining.” — Pikasho Deka, Readers’ Favorite Reviews

Author John Huddles is a screenwriter, film director and novelist. His writing career began as editor-in-chief of Brown University’s student magazine, and as one of Brown’s first-ever Undergraduate Writing Fellows. He is also a graduate of the Johns Hopkins Nitze School Of Advanced International Studies in Washington, D.C., and The American Film Institute Conservatory in Los Angeles. His sci-fi/fantasy film, The Philosophers, has been called one of the smartest movies for teens in recent memory and was similarly praised by The Los Angeles Times as “packed with smart, provocative ideas.” In his 2020 debut novel, the kids’ adventure story, Boon On The Moon (praised by Foreword Reviews as “wonderful … a terrific and memorable science fiction tale”), Huddles extended his love of sci-fi/fantasy from storytelling for the screen to the page. With Asha Of The Air, he shifts into sci-fi/fantasy/literary fiction for an adult readership.

How to Get Better at Offering and Receiving Help