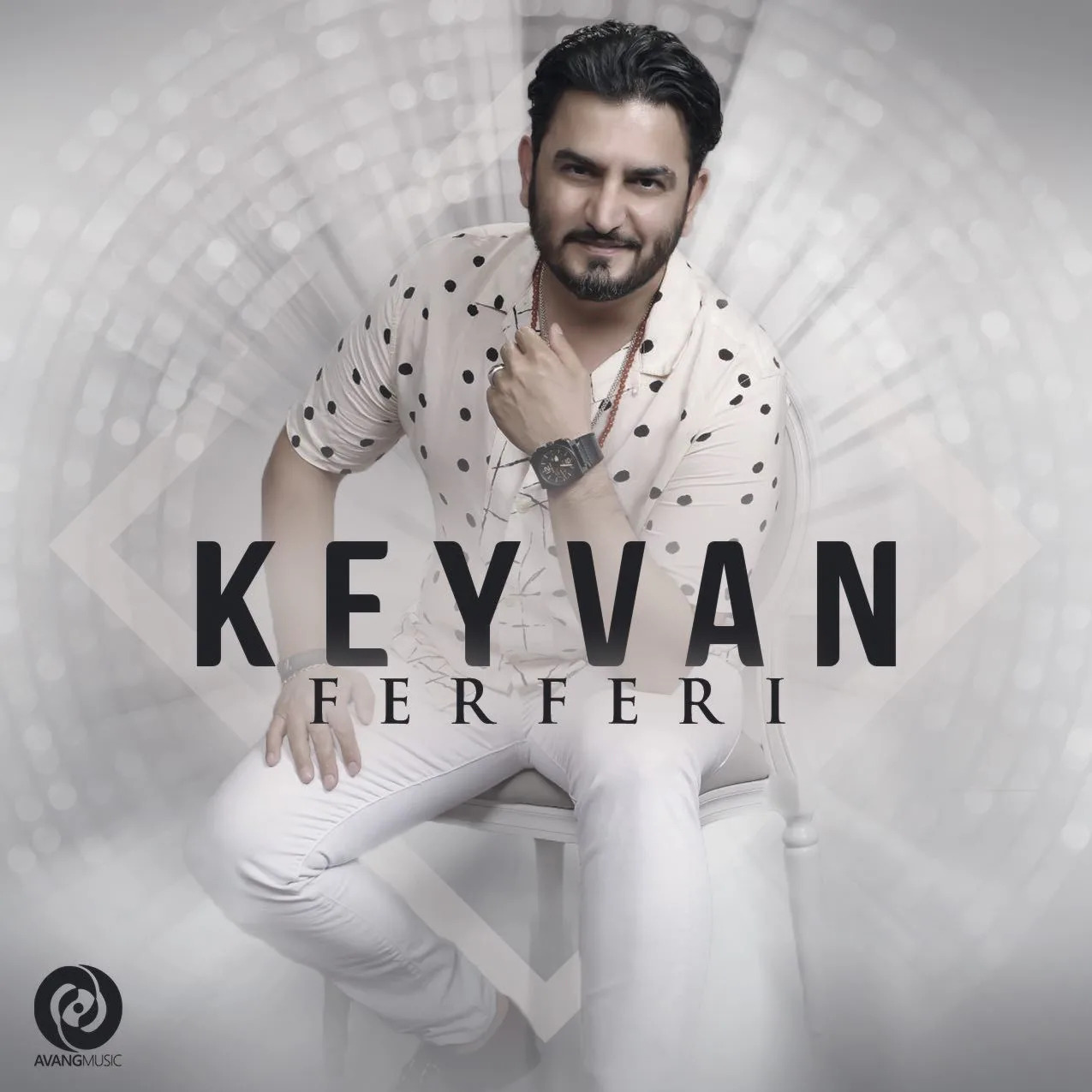 Story of Kevan Din and his music background

Ali Jamaleddin also known as Keyvan Din or Keyvan was born on July 9th, 1980, in Iran, City of Tehran. Keyvan is an Iranian singer and vocalist. He is Inspired by the number of Iranian pop and classic singers and musicians.

Keyvan plays Piano and Iranian Setar. He also took number of vocal classes and training from the early age of seven. He is a professional vocalist and has been performing since age of twelve till now on many show events. He likes to perform live on stage with a complete band including pop musicians and classical musicians.

Keyvan also formed another company, Ava & Melody Production, LLC. The purpose of stablishing this company was to release his songs with the support of Ava & Melody Production, LLC. and he had a very strong vision about forming such a company. Keyvan’s intention is to release his favorite style of music and perform in live shows. His goal is to support number of charity organizations and support his daughters’ educations and other Childs that need school support worldwide.

Keyvan has been working with number of professional musicians globally and released over dozens of unique singles. He typically releases his songs with Avang Music or Radio Javan labels. He is also in the process of labeling his music using Ava & Melody Production, LLC. as his own label company. Keyvan’s songs are all available on major music platforms such as Spotify, iTunes, Amazon Music, Deezer, Pandora, YouTube, YouTube Music, iHeart, and Apple Music.

Keyvan likes to come up with new style of Persian pop music by mixing Persian classical music with international pop music. His interest is to use meaningful lyrics and use the most unique instruments in his production.

Keyvan likes to compose his own music and work with different producer so that his music arrangements won’t be the same or be a repeated style. Some of his notable singles are “Az Koja Amadi” and “Ferferi” that are available on above-referenced platforms.

For Memorial Day and Beyond: Psychologist Offers 5 Long-Term Insights into Grief and Adapting to Loss

One Man’s Path to Redemption Leads Through Local Watering Holes