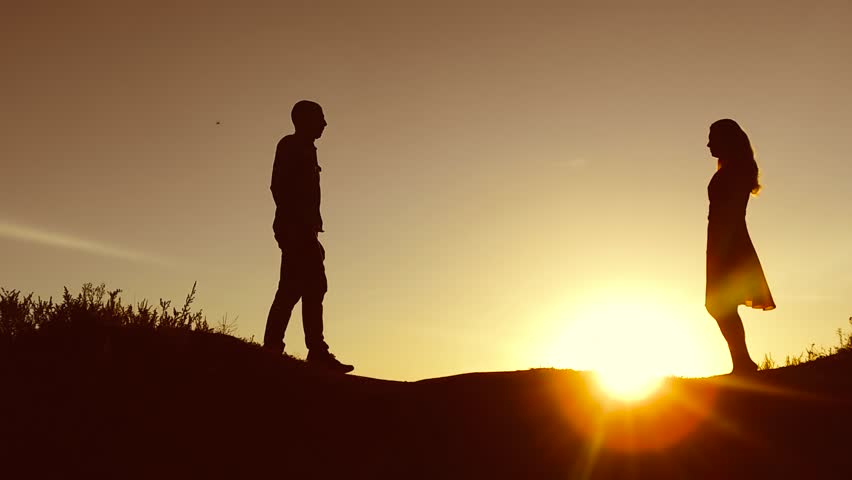 The fact that the crime is still to be proved and unfortunately the delay in allotting Central bureau of investigation is too late and thus giving the Mumbai police enough time to monitor the eradication of evidences is seemingly enough to make it an open and closed case very soon . The feminist angle to protect and support Rhea is perfectly alright but no support to Kangana Ranaut speaks of feminists’ hypocrisy.

General masses made to pace with their life will soon forget this Hullabaloo that echoes today. Yes by sending in NCB and sending Rhea to their custody speaks that evidences related to SSR‘s death have been comfortably erased and this narcotic angle is a smart trick by the honourable lawyer to divert and dilute the acrid environment suitably. Watch the miracles as the black bag is empty the rabbits have already escaped & many?

The financial transactions have been comfortably adjusted after all the best of advocate who has to his record, protecting his client as per the present norms of the justice is at work. Yet today at ground level some may call it misogyny or vilification yet a strong negative message has already gone public that lately the painted women are using their feminism to negative use though pretending innocence, yet have dangerously announced  – The RH PLUS syndrome which takes its birth from such incidences where outrageously an ambitious lady prefers ladder to climb over the other option of human values. Yes, a word “ Sorry “ to the dead body can be an exercise of rinsing guilt, yet a phenomenon is triggered to acceleration. No “misogyny” but an unfortunate behavioural pattern has come alive and it’s not new but now after the bailout or reduced term or acquitting as truly innocent,  hideous and perfunctory investigation with unconvincing results will not erase the impact of the entire episode, which unfortunately is in full view of the nation that how a female and her gang of supporters have used the reliable & respectful status of a lady to conspire or abet the death of a SYSTEM REBEL  who was truly being a good human being more than BEING HUMAN.

A parallel debate faces the people that is the newly liberated ostentatiously fair gender worth trust or respect, a female who can double or maybe multiple dates many and all the prominent ones eyeing their stature and money, is this the perpetuation of the social practice already on the run alike the -ME TOO – a campaign which was initiated to check sexual exploitation of female gender now stands deformed to exploit the Male gender.

Why will then the Male gender pursue social security practice of marriage, an important social institution which has been the basis of a healthy emotional life.

India has been a land of culture and the women have enjoyed status of respect right from the harappan civilisation, Vedic civilisation and post Vedic till present , yes there was a shift of positioning only to safeguard them from the rising populace in the later Vedic god, mother goddess, in different forms of Hindu deities have always been worshipped . The today detested and debated veil system was only to safe guard them from unwanted elements in the public , the mother at home is the most important and respected individual of the family till date which is the basic unit of society .

There were some excess by few disguised in name of orthodox practices like banning from temples which also the honourable Judges of India has resolved to erase the disguised suppression as part of practice and in this new celebrated status of feminine gender where religious equality stands granted we see extreme practice against social stability . Suppressing women ? No but regarding them as an equal trust worthy companion is it wrong ? Advocating a reasonable dress in public to safe guard them is outrageously machismo ?

The new generation misdirected by cinematic displays have certainly rebelled against the social values labelling them as chains to their liberty and have moved ahead to practices that facilitate their materialistic endeavour and acquisitions, which includes gold-digging, treasure hunting and short cuts to be Alibaba – no not on the industrious footsteps of JACK MA the founder of Alibaba.com – but the original one referred in one of the folk tale compiled together as “ Arabian nights “ or maybe the story of magic lamp of Aladdin resonates in their mind.

The corona covid times have brought together the family whose members were always on the run, pursuing consumeristic dreams till their last breath. Today we stand at ease to pause and think is our generation next on the right path, RH positive and negative factor in the blood is genetic but this Rh plus environmental and cultural factors where money pushes the young ones to such practices that imperils the life of many and destabilises the social structure is a serious issue world wide.

The nefarious elements have always capitalised on greed and lust. So who fell prey stay forever as victims to their manoeuvres and thus gets exploited till the very end . The young minds are easy targets and among them ambitious and weak minded the easiest.

The feminine gender deserve utmost respect as they are mother to tomorrow and if they become victim to such environmental fallacies – the RH plus factor that is wrongly affecting women genders to conspire honey trapping or gold digging so ruthlessly is actually perpetuation of their belief to exploit Male gender – a wrong tradition being established for years to come . It is time the judges of all courts and the legislatures sat together to check these developing practices from turning to excess as crime in society .

The wise say every episodes leave behind a learning that must be intelligently absorbed and resolved – so it must be. The Rh plus is also a psychological syndrome which needs to be checked timely before faithlessness becomes an eventuality between the two major genders of the society.

Attention Male genders a new breed of RH plus females have arrived in great numbers, who are true representative of the modern utilitarianism and the benevolent and generous must watch out as an early death may follow, please take it not as vilification but caution to be alert and safeguard your life from such kinds.