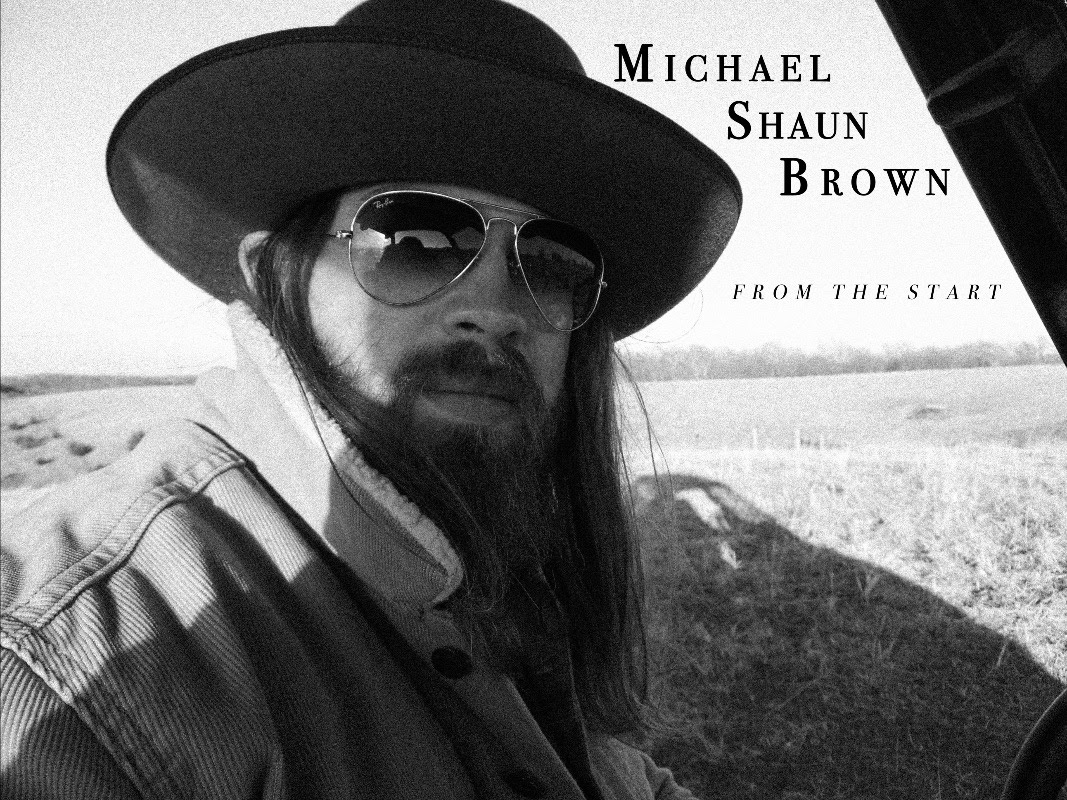 Nashville, TN – Southern Rock singer/songwriter Michael Shaun Brown recently released his new single “From the Start.” You can listen to the song HERE!

With humble lyrics like I may not be worth millions, but I’ll do the best I can, to bring you all the happiness, that your heart can ever stand, “From the Start” depicts a touching love story from beginning to end.

“To me, this song and recording process has been one of the most organic projects I have ever worked on,” Michael explains. “It is real and raw and everything that I intended it to be when I started writing it.”

About Michael Shaun Brown:
Born and raised in the heart of Appalachia, Michael Shaun Brown’s musical roots run deep. When you grow up a few miles from the birthplace of country music you tend to have the simple beginnings and the soul of country music in your blood. Brown left his home in Southwest Virginia in 2011 and made his way to Nashville to pursue his career in country music and hone his skills in songwriting and musicianship. He spent time writing and recording by day and performed in the Honky Tonk bars by night. He played thousands of shows and formed a Southern Rock/Alt country band called “Bone Feather,” which made two records and toured all over the country.

When the Pandemic of 2020 hit, Michael made the decision to relocate his family to the Midwest. Providing a more subtle environment to raise his daughter in, he now enjoys a more rural environment to write and record songs in.

MSB released his first single as a solo artist since 2015 on December 26th, with the heartfelt message to his new wife (Aaryn) titled From the Start. He wrote this song as a surprise to her on their wedding day, which also had to be rescheduled due to COVID-19. With a fresh and simple sound, Brown has taken a new direction in his artistry with this track, implementing the influences of his southern Appalachian roots while expressing his true emotions as a modern love song.

Choose a good gift for your closest relative or love

Answer to Your Questions that your soul seeks to lie in…