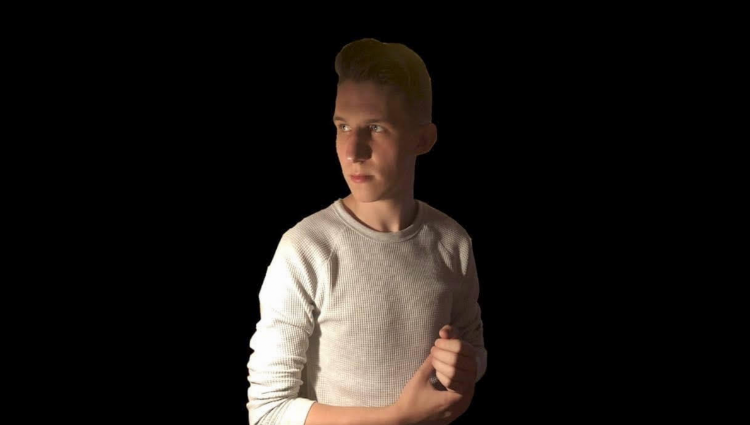 Emmet Glascott has been heavily rumoured to be heading into the villa. A music producer and songwriter from Waterford who’s gained huge public interest from his music.

The original casting has not yet been confirmed but Emmet seems to be a firm favourite for a bombshell appearance like fellow Irish contestant and former Love Island winner Greg O’Shea.

Emmet was rumoured after a previous Love Island winner Jack Fincham gave a congratulations message to Emmet and wished him good luck as Jack is a huge fan of Emmet’s music career.

Emmet holds already an impressive CV and has a personality that could light up the villa. He will no doubt be a favourite and has already gained huge support from Jack Fincham and we think he will be a great success as a bombshell guest later in the series.

His music has been streams in thousands and has songs used in films and has worked with internationally renowned superstars to Grammy award winners. He will be by far one of the most interesting contestant to date.

Let Go Of Anxiety And Negativity, Embrace A Positive Path Forward With The Process Way Of Life