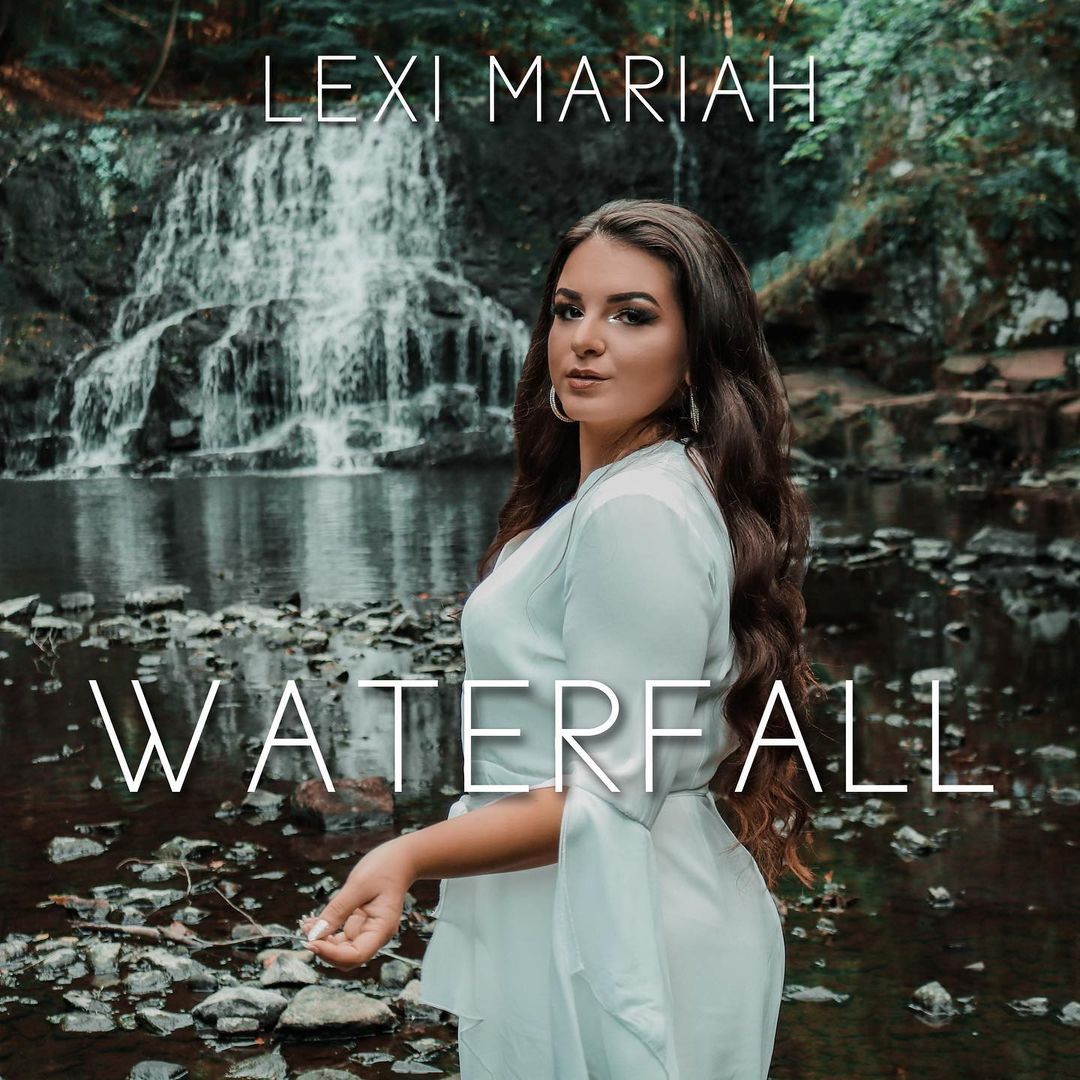 Her last single ‘SOURPATCH’ was praised by countless radio stations, massive Spotify playlists totalling over 100k followers, and major news outlets such as L’Officiel, labeling the track one of the most “exciting new music releases to listen to in June 2020”. Now returning with a powerful new single ‘Waterfall’, Lexi Mariah shows her most vulnerable side to date.

The highly anticipated track, written by the singer herself along with producers Josh Frank and Joe Frank, was released Friday, November 20th.

‘Waterfall’ is an empowering anthem about overcoming the everyday struggles of bearing with negativity from society. The record combines electro-pop with the organic experience of dynamic drums and warm
acoustic guitar, along with passionate lyrics paired with expressive vocals and a powerful chorus strings section to create a unique perception.

This is Lexi Mariah’s fourth single release. Her single ‘SOURPATCH’, released June 2020, gained a great deal of traction on streaming platforms such as Spotify and Apple Music. Lexi has now achieved over 45k streams across all platforms, as well as a loyal, consistently growing following of over 25k. ‘Waterfall’ has also been recognized by many major news outlets such as Pop Wrapped, Female.com.au, The Hollywood Digest and many more.

“As a young woman breaking into the music industry, I’ve really had to learn the best way to stand up for myself and look past a lot of the negativity that’s often thrown my way. I really hope that this song can be
a motivator for someone who’s struggling with feeling accepted, whether that be by their peers, their family or anyone else.” – Lexi Mariah on ‘Waterfall’