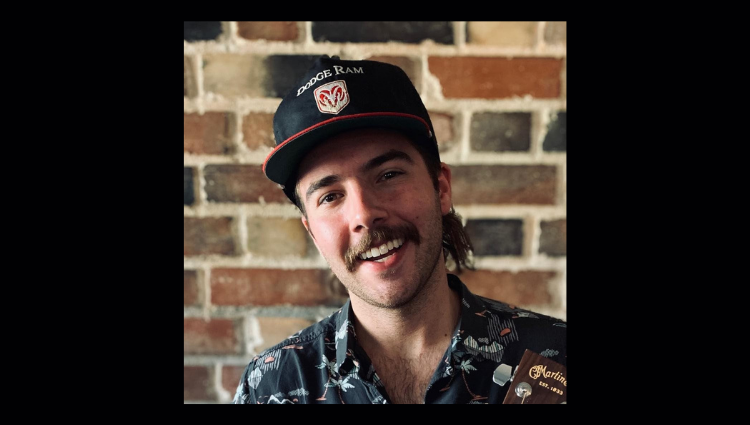 Nashville, TN – Colorado-based singer/songwriter Joe Berk recently released the official video for his new song “A Guy’s Girl.” You can watch it HERE!

With fun-loving lyrics like in a flannel and a ball cap, she knows how to rock that, she’ll be singing along to every jukebox song from Kenny to Fleetwood Mac, “A Guy’s Girl” is sure to be a hit amongst listeners.

“Obviously I get to share a side of myself through my music, but I wanted to use this video as a way to show my fans another side of my personality – which is the clown that I’ve always been,” Joe explains.

About Joe Berk:
What is country music these days anyways? While the genre has in a way become genre-less, it has always meant one thing to Joe Berk – the story of your roots and what you grew up on.

​Drawing inspiration from R&B, Motown, Rock, and Hip-Hop, he has fused those elements with traditional country songwriting to develop a unique sound with witty lyrics and catchy modern hooks.

Joe’s debut single “Tie A Knot”, which has been featured on Detroit’s biggest country station, 99.5 WYCD, is a prime example, which tells the story of a relationship through all the little moments.

Residing in Denver, CO, you can catch Joe playing at breweries around town, up in the mountains, and hopefully soon at Red Rocks!

PG announces new EP “All of Me” for November 22nd release”