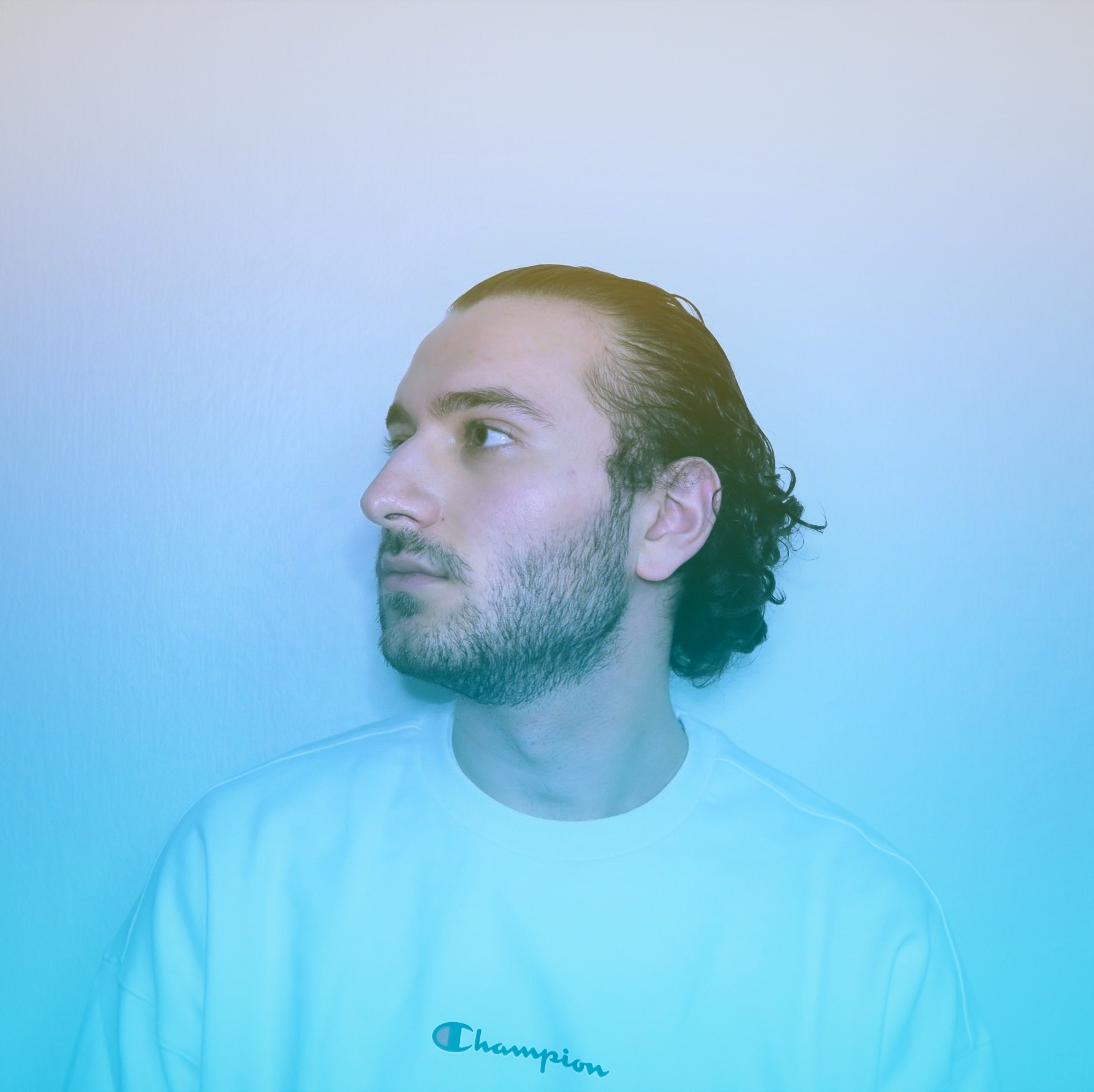 Hailing from Sweden, Splaze is an up and coming Pop/R&B artist with a penchant for writing infectious tunes and relatable narratives. Inspired by all types of Pop and R&B music, Splaze’s music journey began at the tender age where he began imitating singers and their singing styles. Being an avid storyteller, Splaze is greatly influenced by real-life experiences, drawing inspiration for his music from personal experiences, allowing him to invoke strong emotions in people.

Apart from invoking emotions, Splaze also seems to have a unique innate competency to ingeniously present music in multiple styles, all while maintaining a consistent brand, one of the factors that make this artist one to keep an eye out for. With big dreams and plenty of energy to spare, Splaze seeks to positively influence society with his music and is well on his way to becoming one of the most phenomenal artists in our generation.

Hello Splaze, Welcome to WorldAuthors.Org! What is your creative process like?
I view my creative process as very natural and non forced when it comes to creative thinking. I go to a “creative” mode very easily, I think a part of this also has to do with my single-sided deafness. I hear things only from my right side which means that the sound that I hear hits the creative side of the brain. And when I immediately hear things I see pictures of scenarios and movies in my head.

Artists and people who have influenced and inspired you?
There’s a lot of artists that have inspired me in many ways, especially when I was younger and was hearing Pop, Rap & R&B hits all the time. It would be a long list if I mentioned them all. Michael Jackson, Justin Bieber, Chris Brown are a few of the list who have influenced and inspired me, however, I’ve listened to so many artists and have taken so much inspiration from every single one of them, which is why I believe many people like my music. They hear a lot of artists in my voice, yet it’s a totally new fresh voice that they didn’t know they were missing until now.

How to Navigate Beyond Trauma and Emerge Stronger than Before

You Missed Your Blind Spot