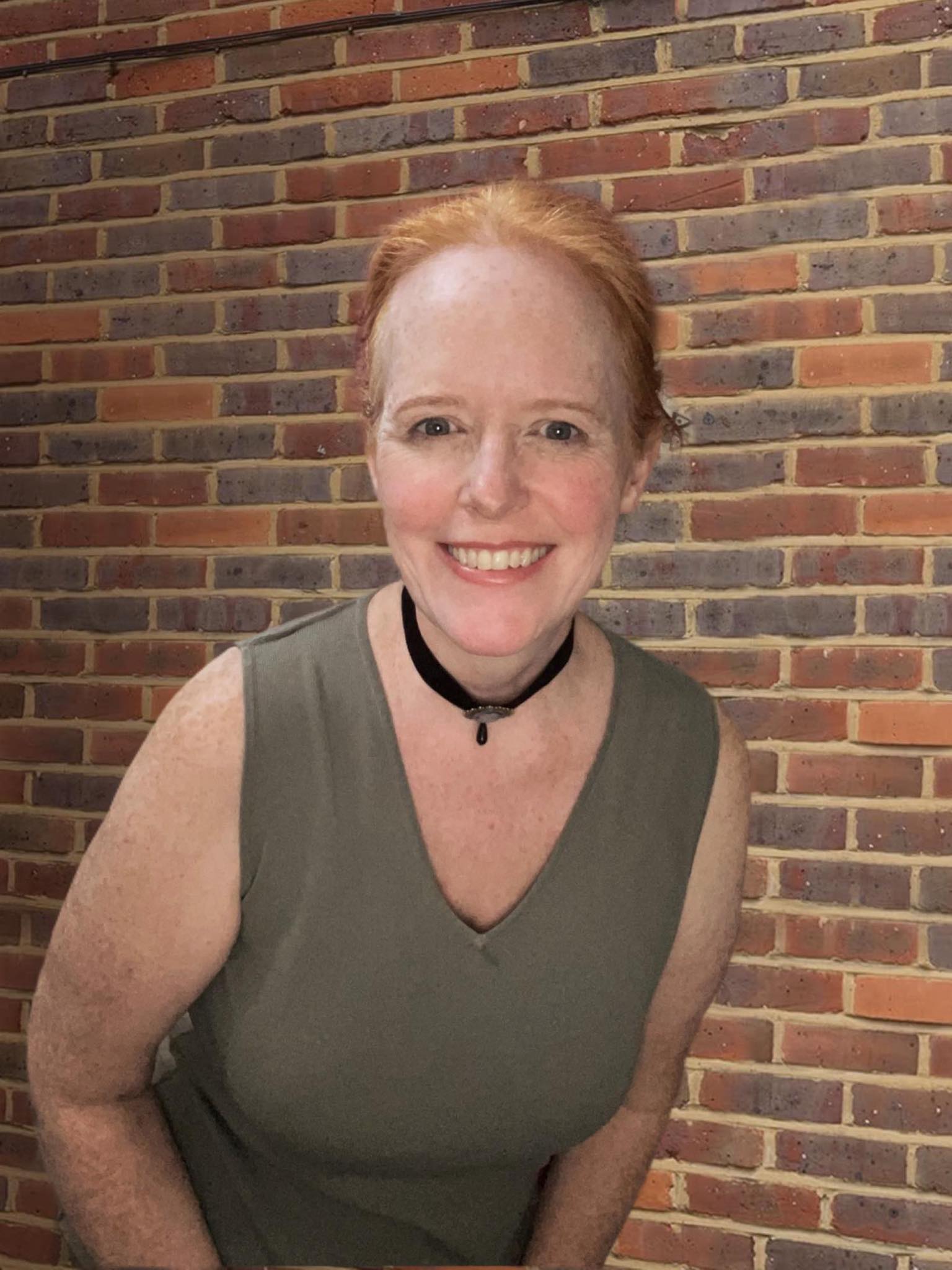 HELLO AUTHOR AND ILLUSTRATOR CAROLYN WATSON-DUBISCH, WELCOME TO WORLDAUTHORS.ORG! WE’RE THRILLED TO SEE YOU HAVE A NEW COMIC BOOK FOR KIDS CAN YOU TELL US A BIT ABOUT IT?
My new comic book is called “After The Robots Died; The Rey Rabbits” It’s an Issue #1. This is the blurb and it captures the basic premise:
“Arriving as embryos and raised by robots, a colony of children on a distant planet struggle to survive when all the robots begin to shut down”.
We follow three of the children as they navigate their new life without the guidance of their robot Mother and teachers. The first issue has numerous flashbacks to their life as they grew up on the base. The children are pretty immediately in peril as there is an alien species on the planet that considers them a threat. The series gradually leans into horror/fantasy themes but stays in the middle grade reading level and sensibilities as the children are too young for romantic themes.

WHAT BOOKS DID YOU READ AS A KID/YOUNG ADULT?
I read books like “The Chronicles of Narnia”, “The Shining”, “Flowers in the Attic”, “Enders Game” and “The Pigman” . Anything that took me out of where I was in my life and brought me somewhere new and unusual, whether it was a haunted hotel or another world. I was drawn to horror and read a lot of Stephen King books. Now I enjoy books across most genres except for romance… I really can’t get through romance novels unfortunately.

IT’S BEEN A BIG YEAR FOR YOU, WINNING TWO FIREBIRD BOOK AWARDS FOR YOUR RECENT BOOK “ALIEN FARM; SCARY STORIES FOR KIDS”-NOT TO FORGET THE LITERARY TITAN SILVER AWARDS FOR YOUR CHILDREN’S BOOK “DRAGON STONES” AND YOUR OTHER COMIC BOOK SERIES FOR KIDS “THE DRAGON IN THE CLOSET”. DO YOU HAVE ANY UPCOMING PROJECTS YOU’RE WORKING ON?
I am continuing to work on “The Dragon in the Closet” which is also a webcomic and updated weekly on the website at thedragoninthecloset.thecomicseries.com/comics/ – The next issue is scheduled for 2023 and it’s called “The Water Devil”

I am also illustrating the next book of the “Scary Stories For Kids” series. I am reinterpreting Lewis Carroll’s “Jabberwocky” which is great fun and I’m really excited about it. I also have the long awaited release of my graphic novel “The People That Melt in The Rain” to look forward to next year. It’s won awards and is illustrated by Mike Dubisch and I’m so excited to get it out there.

HOW LONG UNTIL THE NEXT ISSUE OF “AFTER THE ROBOTS DIED” IS RELEASED?
“After the Robots Died” is also a webcomic and is continually updated each week on the website aftertherobotsdied.tumblr.com/  and on Tapas at tapas.io/series/After-The-Robots-Died-/info . The next issue will be ready near the end of 2023 andis titled “The Eye in The Sand”. The second issue I step up the horror imagery and I think readers will really find it engaging. It goes in some very unexpected directions.

HOW HAVE OTHER AUTHORS INSPIRED YOUR WRITING?
I would definitely say yes. My writing has been said to be like “Neil Gaiman meets Edward Gory” in my comic book series “The Horribles”. I do like both of those creators a great deal and have read many of Neil Gaiman’s books and comics, but I think I have been influenced by many more writers. I read pretty constantly so it’s hard to pinpoint which writers influence me the most. That said, I loved “The Graveyard Book” and “Coraline” (the comic is fantastic), and am a huge fan of Neil Gaiman’s work.

YOU CAN FIND CAROLYN’S BOOKS AND COMICS ON AMAZON, OAKIEBEES, AND OTHER ONLINE RETAILERS. FOR SPECIAL PROMOTIONS FOR SCHOOLS CHECK OUT THE BOOKMARK KIDS CATALOG!