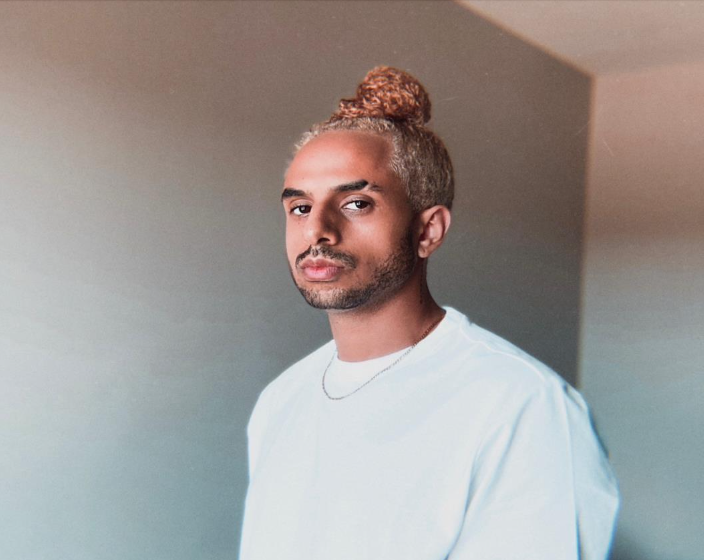 Egyptian film screenwriter and director, Eslam Hozayen is an independent filmmaker who’s been very worthy of a lot of film festivals’ mentions this year. The attention he’s been gaining recently comes mainly from the fact that the director creates what some call “very different” concepts. The director’s work focuses mainly on the power of our brains, good and bad, but mostly just the bad. Hozayen tries to cover (through film) the different negative/disturbing projections a person’s brain can play in one’s own mind, “We all get those thoughts, like maybe you see a tornado and you start to think what if it carries your home while you’re in it and throws it across town, it’s irrational, you know it won’t happen, but it’s normal to have those thoughts”

Hozayen tells About Insider. But those are just the basic harmless thoughts that cross our minds daily and sometimes we don’t even notice them; Eslam’s work focuses more on the severe version of those thoughts, thoughts that can hinder a person’s day to day activities. “Blood is one, some OCD patients can’t help but see blood in everything, they can see a person slicing meat and immediately see themselves grabbing the knife off that person’s hand and stabbing everyone in the room, that’s still irrational but it looks so real in your mind that you start wondering ‘wait do I want that? Do I want to kill people?’ And that’s where your mental illness as an OCD patient gets worse and worse, because your brain starts to convince you that you’re someone who fantasizes about killing others, when in reality this couldn’t be further from the truth” Hozayen says.

The 31 year old takes all of this and presents it all raw to the viewer in hopes to reach those suffering from anything similar to let them know that this is just your brain playing tricks on you, “I present those disturbing images to make the uncomfortable feel comfortable about the uncomfortable thoughts they encounter, makes sense?” He continues. This is why the director’s work is considered different and highly praised among international festivals because he takes something so negative and disturbing, and presents more and more of it in hopes to make people feel comfortable about encountering those intrusive thoughts, he believes that if you try to avoid those thoughts your brain will obsess over them even more, the best way to defeat the illness is to acknowledge it and know that it’s nothing but a trick your brain is playing on you rather than you thinking that those are your own thoughts because, well, they are not.

You Missed Your Blind Spot