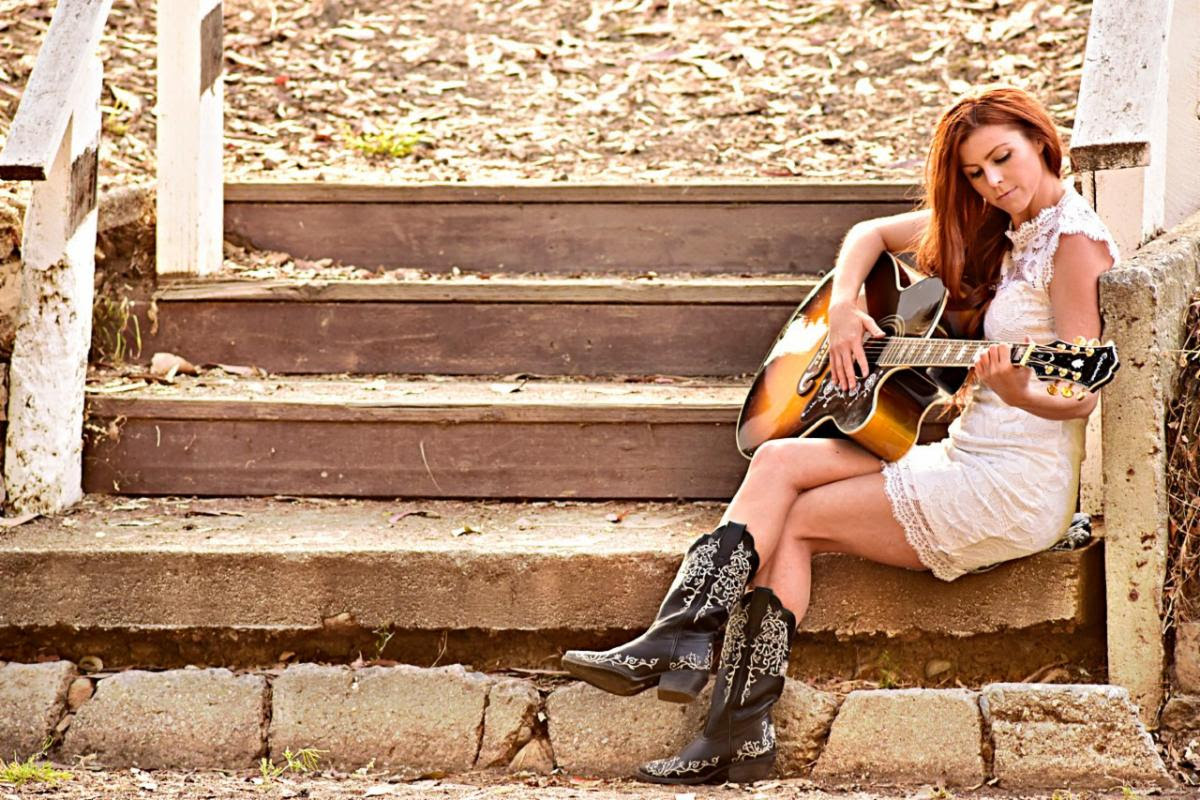 NASHVILLE, TENN. – Following the success of her last single, The Perfect Place to Start, country’s fresh new face Erin Cosgrove is back with a new, upbeat and optimistic single, Time to Live. Not only does this song put you in a good mood, but it also touches on the power of being kind and letting go of all the hate, judgement and fear many people have these days. This song is currently available on all digital platforms including Spotify, Apple Music, and more.

After all the events of 2020, Erin decided to switch gears and try something new. “I was in a serious state of depression and anxiety for 6 months, so I wrote something that would not only put me in a good mood, but let people hear some positive vibes in a world that seems so scary and negative,” says Erin. “I tried to focus on the things we as human beings still have control over, which is our choice to be happy and live every day like it’s our last.”

With help from Grammy award-winning producer Mikal Blue (Colbie Caillat, One Republic, Jason Mraz, Danielle Bradbery), Erin was able to reinvent her sound to show her personal growth through the hard times. While portraying dynamic vocal abilities on every release thus far, Erin decided on this new electronic/pop feel and beat. “My last single was released two days before the world shut down due to COVID-19, so this new song was like a redemption from the last one.”
Visit Erin Cosgrove at her website and follow along with her on Instagram, Twitter, and Facebook.

About Erin Cosgrove: Breakthrough country artist Erin Cosgrove has it all. Based in Los Angeles and Nashville, this powerhouse singer, songwriter and actress has made a name for herself with a great social media following. Teaming up with Grammy winning producer Mikal Blue, Erin released her second single The Perfect Place to Start, which became an overnight hit, gaining over 15k Spotify streams in just the first week and premiered on Sirius XM The Highway. She is also an aspiring actress, having appeared in the hit TV show “Parenthood,” along with “Good Girls Revolt,” and USA’s reality show “Summer Camp.” Erin has opened for some of the biggest names in country music including A Thousand Horses, Big & Rich, Danielle Bradbery, Love & Theft and Russell Dickerson. She has performed at numerous festivals including the Oakheart Country Music Festival, Paddy Fest and Round Up Country Music Festival in CA as well as performing at the Daytona 500, the Tampa Bay Rays Baseball Stadium and the House of Blues. Whether she’s writing, performing, or acting, she feels most at home in front of a crowd or camera. With her powerful vocals, remarkable songwriting and impressive acting, Erin Cosgrove is setting the bar high with the finish line nowhere in sight.