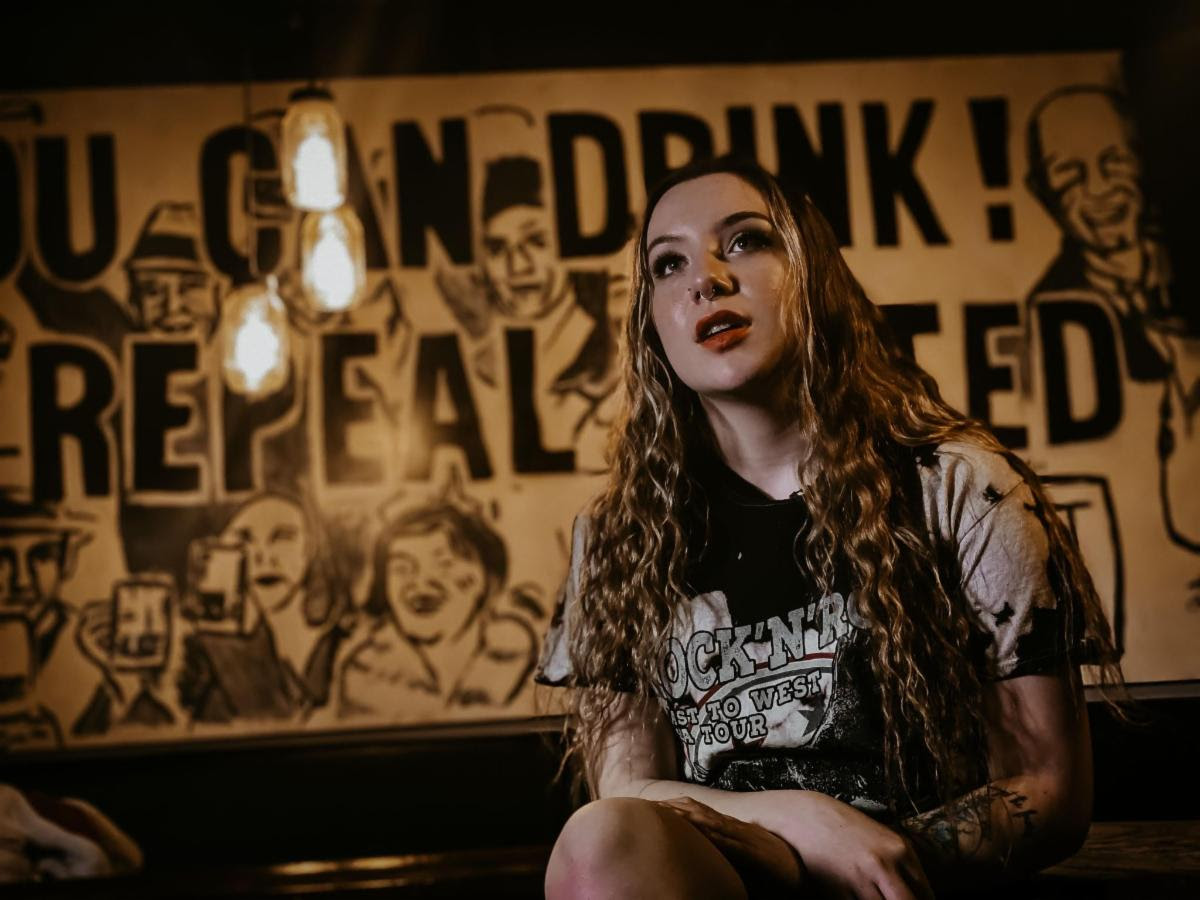 NASHVILLE, TENN. – Breakout artist Bailey James continues to release new music for the fans on a regular basis. Within this past year, she has released a song in almost every genre. Bailey is now dropping her fifth song of 2021, which follows the recent release of her rock single Bitter. This empowering new breakup song, Over You, is available on all digital streaming platforms including Spotify ,Apple Music, and more.

The country music and southern rock tune was penned by Bailey James, Nolan Neal (America’s Got Talent), hit songwriter Jeremy Bussey (Ashley McBryde, Brandley Gilbert, Chase Rice, Lonestar, etc) and Smith Curry (guitarist heard on recordings by Dolly Parton, Taylor Swift, Willie Nelson) who is also the producer. This song shows that breakups aren’t always the end of the world. “In the chorus, I explain that I don’t need another person to get over him. It’s empowering as hell,” says Bailey. Over You combines country and rock styles with energetic lyrics and impressive vocals in what is sure to be a relatable hit.

About Bailey James: With over 240k followers across her social media platforms, this rising artist is stamping her name on country music and beyond. With a Top 40 hit under her belt, chart-topping singles, over a quarter of a million combined streams just on Spotify, a golden ticket to Idol, and many more noteworthy accolades, this PA native has been receiving positive feedback from radio and press outlets including being featured in numerous publications including Forbes, Music Row, Think Country, WSMV-TV, etc. She has appeared and performed at legendary venues such as the Bluebird Café, the Wildhorse Saloon and The Listening Room as well as the home of the Grand Ole Opry — radio station WSM-AM.

She has also followed in the footsteps of country music icons, Rascal Flatts and the late Charlie Daniels by joining The Jason Foundation as their first national teen ambassador. This foundation is dedicated to the prevention of youth suicide by raising awareness through education and empowerment. By teaming up with this foundation, Bailey has been able to spread their mission to the forefront and has partnered with them for numerous campaigns including Won’t Be Silent and their current Tennessee Won’t Be Silent campaign which helps raise the conversation about the silent epidemic of suicide.

Living the Secrets to an Abundant and Prosperous Life

Is It Easy for Cisco Certified Network Engineer to Find a Job?