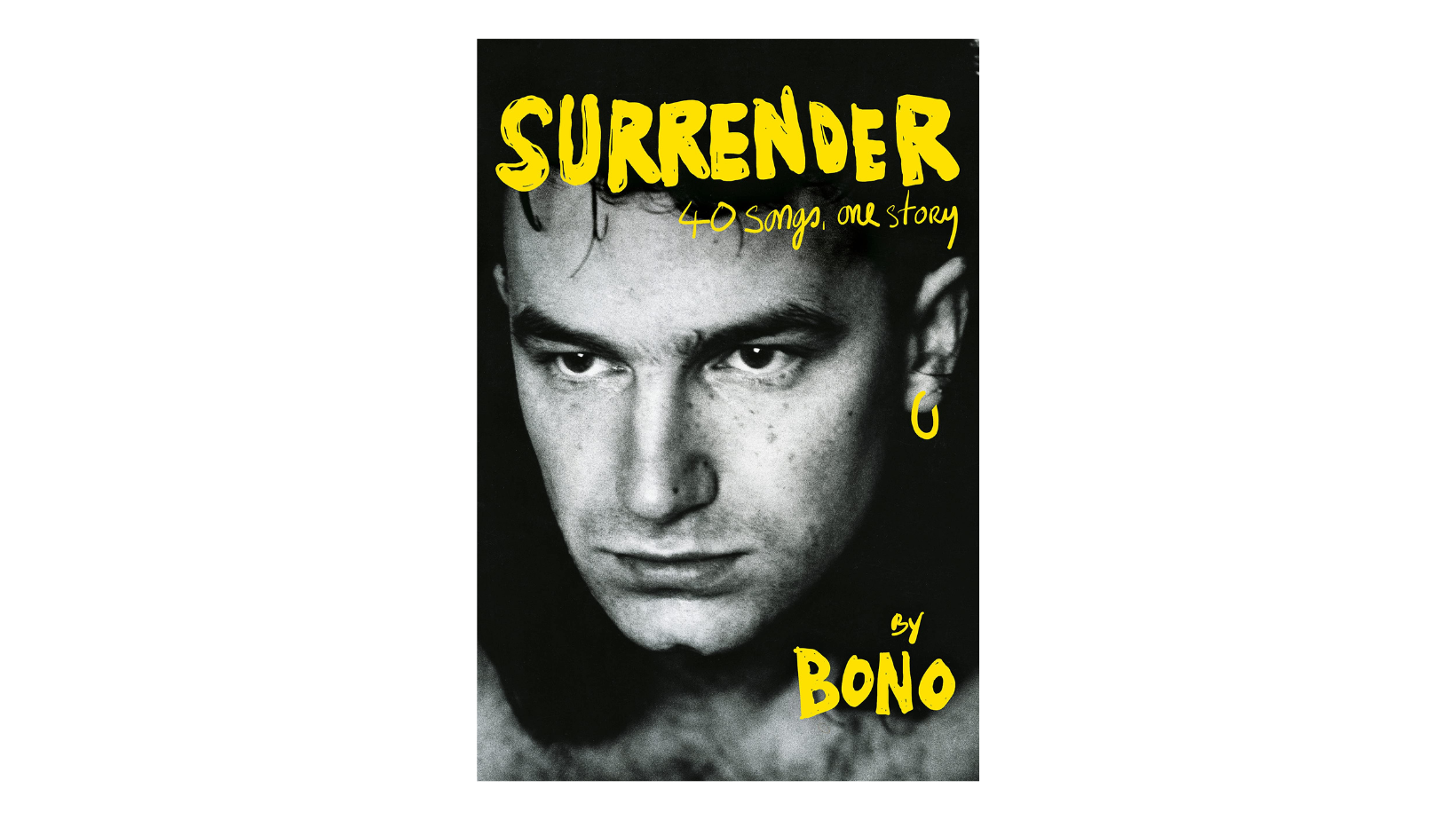 In front of thousands of fans at Manhattan’s Beacon Theatre, U2 vocalist Bono began his book tour by singing, making jokes, and shouting out his life narrative. He also performed one Italian song, “Torna a Surriento,” a faultless operatic rendition.

In celebration of his new memoir, Surrender: 40 Songs, One Story, Bono began his Stories of Surrender book tour on Thursday evening in New York City.

He is now a published and best-selling author. The 62-year-old singer, songwriter and humanitarian defined himself as an eternal boy (born Paul David Hewson) with his fists “in the air,” a “grandstanding” rock star and a baritone trying to be a tenor.

His book “Surrender: 40 Songs, One Story,” which just came out this week, is already in the top 10 on Amazon.com.