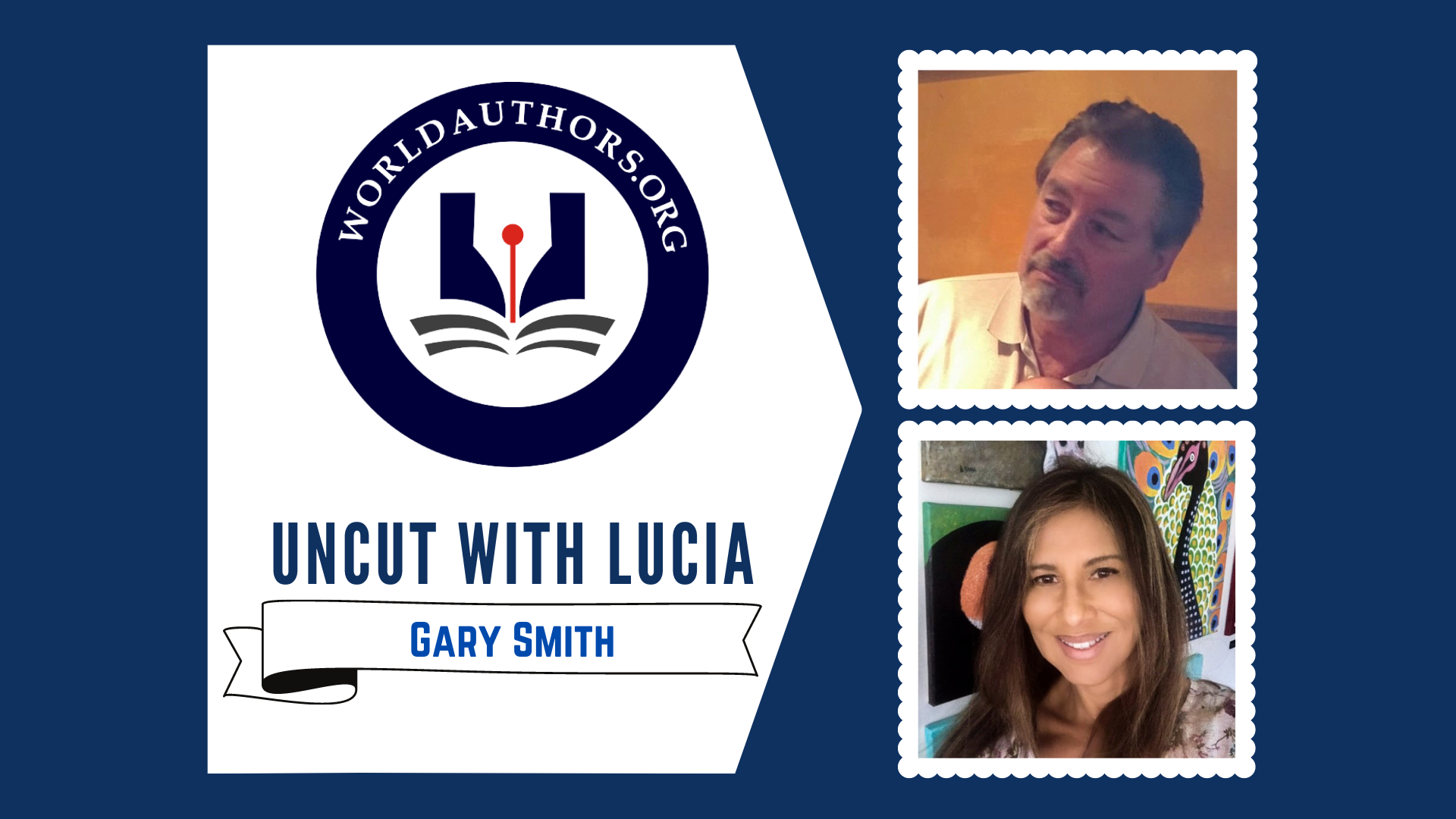 I was born in 1948. I enjoyed being alone and living in a world of pretending made up with my imagination. My favorite thing to do was to observe people and their reaction to situations. I especially liked their interactions with other people.

My brother was very intelligent and would go to rummage sales (which is what they were called in the 1950’s) and collect old books. I read Cyrano de Bergerac in the 5th grade and The Canterbury Tales in the 6th grade. Between the 6Th grade and high school, I read Shane, To Kill a Mockingbird, and Breakfast at Tiffany’s.

I was 16 when I decided not to go to college, and dropped all college preparatory classes. Too much reading, I guess. I identified with many of the characters in the books I was reading and I wanted to get started in life. After high school, I became a general labor until I could get into a trade as an Electrician. I started an Electrical contracting business in 1979 and before I retired, I built it into a national multimillion-dollar business.

The Arts were always close to my heart. I received my first photographic camera from an Uncle when I was eight years old. In 1981 I walked into a Photograph Gallery with the portfolio of my pictures and was given my first one-man show. One of the highlights of that career was receiving a signed letter from Ansel Adams excepting me to attend his 1983 workshop in Carmel California with Ruth Bernhard, Lucien Clergue, Cole Westin, Jerry Uelsmann, and others.

Writing came later. In 1994 I was asked to participate in the Connections Leadership Project for the State of California, I was asked to serve on an advisory committee to the editor of a book, that was to help high school students deal with prejudices. Halfway through the three-year project, the editor asked if I would consider writing and submitting something for the book. I submitted three, and to my surprise all three were published in the book titled: Options, making Connections in today’s World. Published in 1997.

At the end of the project, the committee had a final meeting to celebrate the end of the project. Everyone connected with the project was there, and it was a large crowd. At the end of the Luncheon, the editor rose at the head table to address the group. He said as the last order of business he wanted to leaves us with one final thought from one of the articles in the book. He began to read my article on the death of my son. Immediately I recognized my words and become very uncomfortable as the crowd began to look around. At the end of the reading, he introduced me and said, “thank you,” ending the conference.

I quickly gathered my belongings and headed for the door. As I started out of the door I heard someone calling my name. I turned and a middle-aged gentleman was making his way through the crowd heading towards me. He approached me and stood there for a second searching for words. Then he said to me. “I couldn’t let you leave without saying,” he paused for a moment composing himself then continued. I too have had a devastating loss recently. Your words have given me a new perspective. You changed my life.” He then reached for my hand and shook it, turned and left disappearing into the crowd.

That was the moment I understood why people write and why I write.

Lucia Matuonto is the host of UNCUT with Lucia, the Creative Director of WorldAuthors.org, and the host of her podcast The Relatable Voice. She is an author, painter and children's physiotherapist. She is currently completing her Masters Degree in Coaching and Mindfulness. Having published three books already and working on her fourth, Lucia is dedicated to connecting people and giving them a platform in which they can have meaningful conversations. Coming from Brazil and having lived in six different countries, Lucia wants to bring the world closer together one guest at a time.

Paulo Coelho’s The Alchemist inspires to follow your dreams