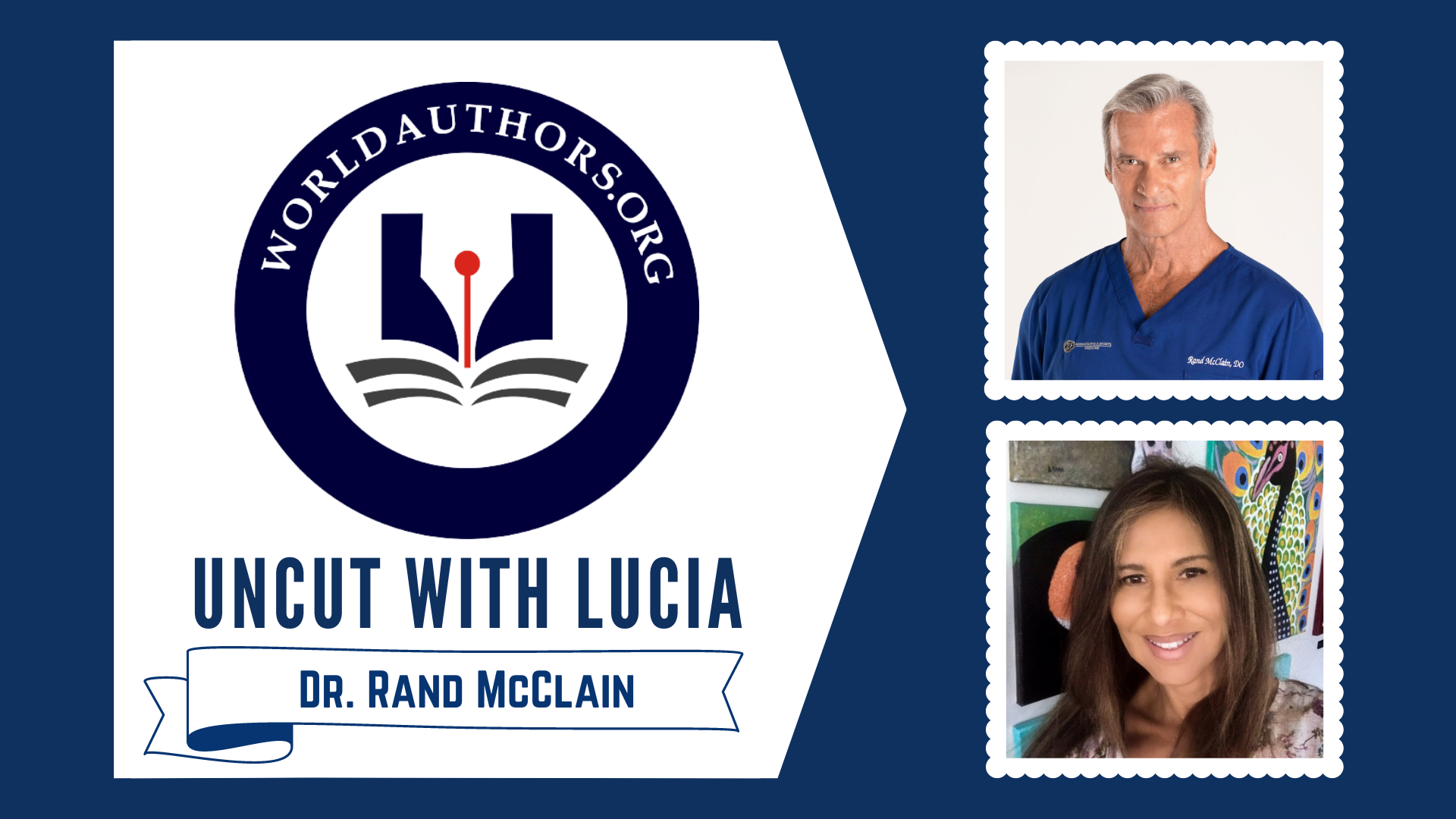 Though nutrition and wellness have been ingrained in Dr. Rand McClain since childhood, his journey to becoming a leader in alternative and progressive medical treatments has been anything but orthodox. From being the earliest promoted to senior account manager in Deloitte’s history at the time, to his stint as a professional boxer in Argentina, to being accepted to medical school at age 37 after being repeatedly told it was impossible, Dr. Rand has never been a fan of the “status quo”. Dr. Rand’s patients (many of which are A-List celebrities and world-class athletes) come to his practice, Regenerative and Sports Medicine, in search of the innovative treatments in which he specializes. From bioidentical hormone replacement therapy (BHRT), hyperbaric oxygen therapy, cryotherapy, platelet rich plasma and stem cell therapies, Dr. Rand has dedicated the past 35 years to redefining what it means to be in optimal health.

Dr. McClain earned his medical degree at Western University and completed his internship at the University of Southern California’s Keck School of Medicine Residency Program (U.S.C. California Hospital) and has worked with some of the best and original innovators in Sports, Rejuvenative, Regenerative (“Anti-Aging”), Cosmetic and Family Medicine.