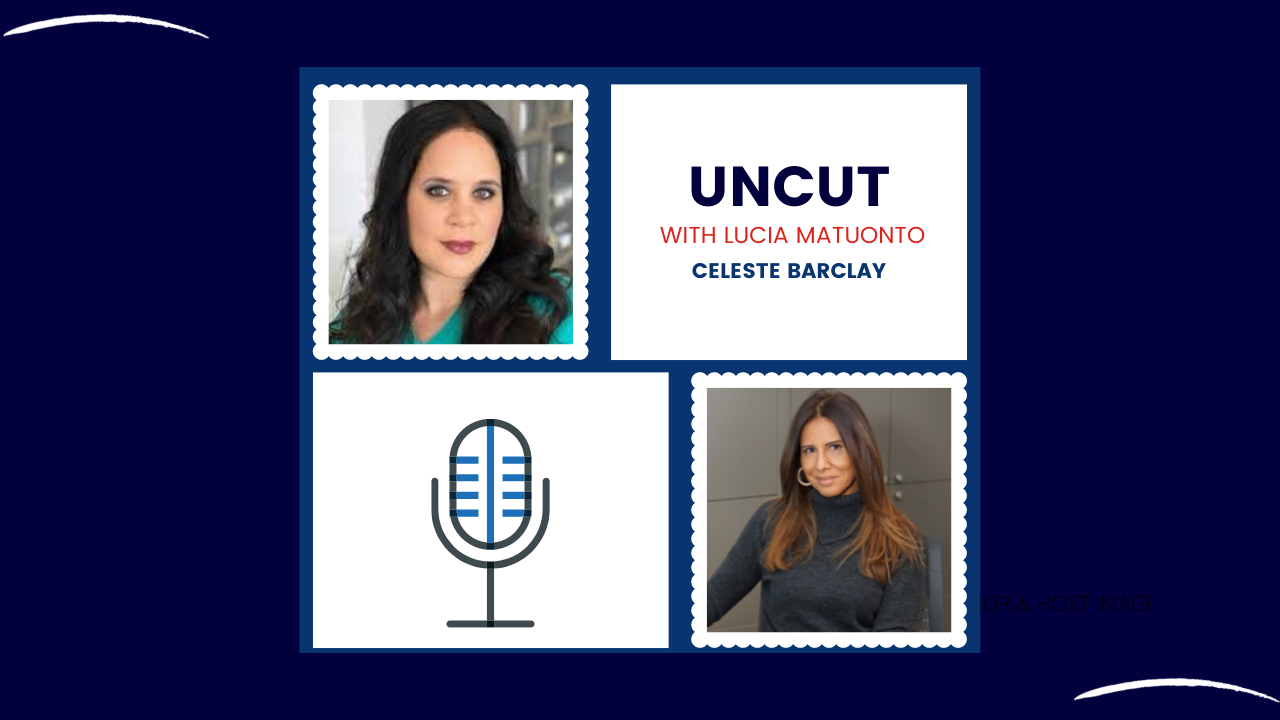 Celeste Barclay, a nom de plume, was born overseas, but she and her parents immigrated to the United States when she was a baby, becoming citizens a few years later.  As an only child with family in Europe, Celeste had an opportunity to travel quite a lot from a young age.  Spending a majority of her summers in England where her mother’s family is, Celeste became accustomed to the rolling hills of Yorkshire, and even now, England feels much like a second home.  Celeste also fell in love with European history during her many travels throughout Denmark, France, Italy, Germany, and Spain.  But her passion was for the English monarchy and their various (mis)adventures through the ages.  This was the jumping off point for her interest in medieval Scotland and the strained relationship between the English and Scottish.

Celeste and her family settled in the Midwest where she spent her childhood.  She grew up swimming, playing soccer, and reading.  Lots and lots and lots of reading.  She devoured the British classics and read a number of the French classics in their original version.  After high school, Celeste moved to the East Coast for college and remained there through her mid-twenties, calling the Washington, DC area home for the majority of that time.  She still considers that area her home in her heart of hearts.

Nowadays, Celeste can be found driving along the Southern California coast when she’s not busy writing.  A wife and mother to two sons, much of Celeste’s days are filled with chauffeur duties.  She enjoys quiet time at home with her family just as much as she likes to be outside in the fresh air and sunshine.

Celeste hopes to make it back to the East Coast one day.  Perhaps in retirement.  In the meantime, she’s California living, not California dreaming.