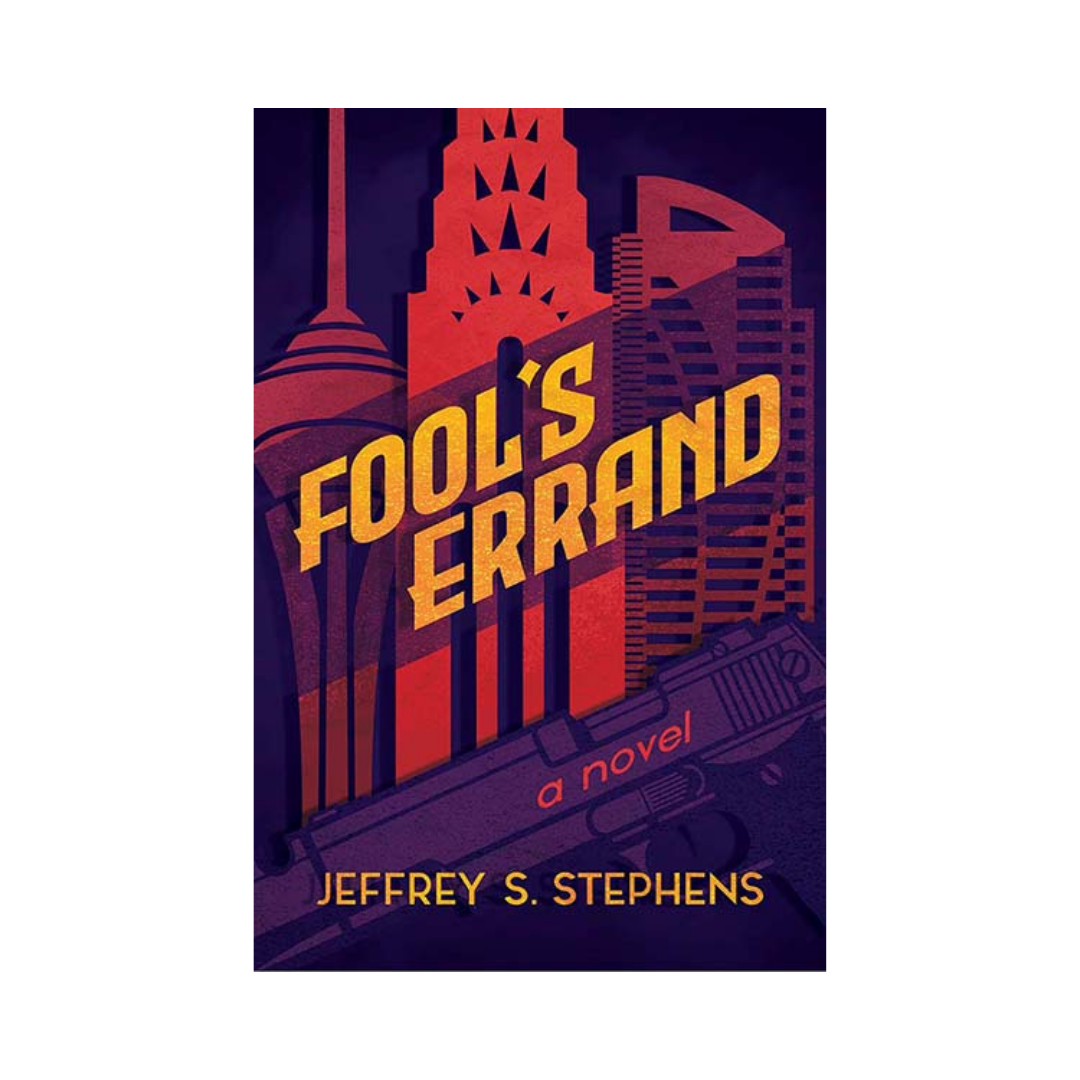 A masterful blend of humor, mystery and complex family dynamics awaits readers of Fool’s Errand, the latest from Jeffrey Stephens, the award-winning author of the Jordan Sandor series.

In it, a straight-arrow son uncovers an enigmatic letter left behind by his father, who passed away six years ago. In life, his father, “Blackie” Rinaldi, was a charming rogue with ties to the mob, and the younger Rinaldi has been doing all he can to avoid the pitfalls of his father’s chosen path. But the letter hints at a cache of stolen money, and the quest to uncover his father’s colorful truth is too much to resist.

Blackie’s son embarks on an international treasure hunt, following a series of clues from the mean streets of New York to the Las Vegas Strip, and ultimately to the South of France. Along the way, he is confronted by dangerous mobsters, dishonest relatives, suspicious friends, a mysterious woman, and the risks of a journey his father may or may not have planned for him.

With surprising twists and relatable characters, Fool’s Errand offers a masterful balance of humor and heart, adventure and romance. Ultimately, it’s an entertaining, fast-paced story of family ties and a parent’s never-ending influence that will keep readers guessing as each new secret is revealed.

Mother of Young Heroin Addict Opens Up and Says, ‘This is Us’