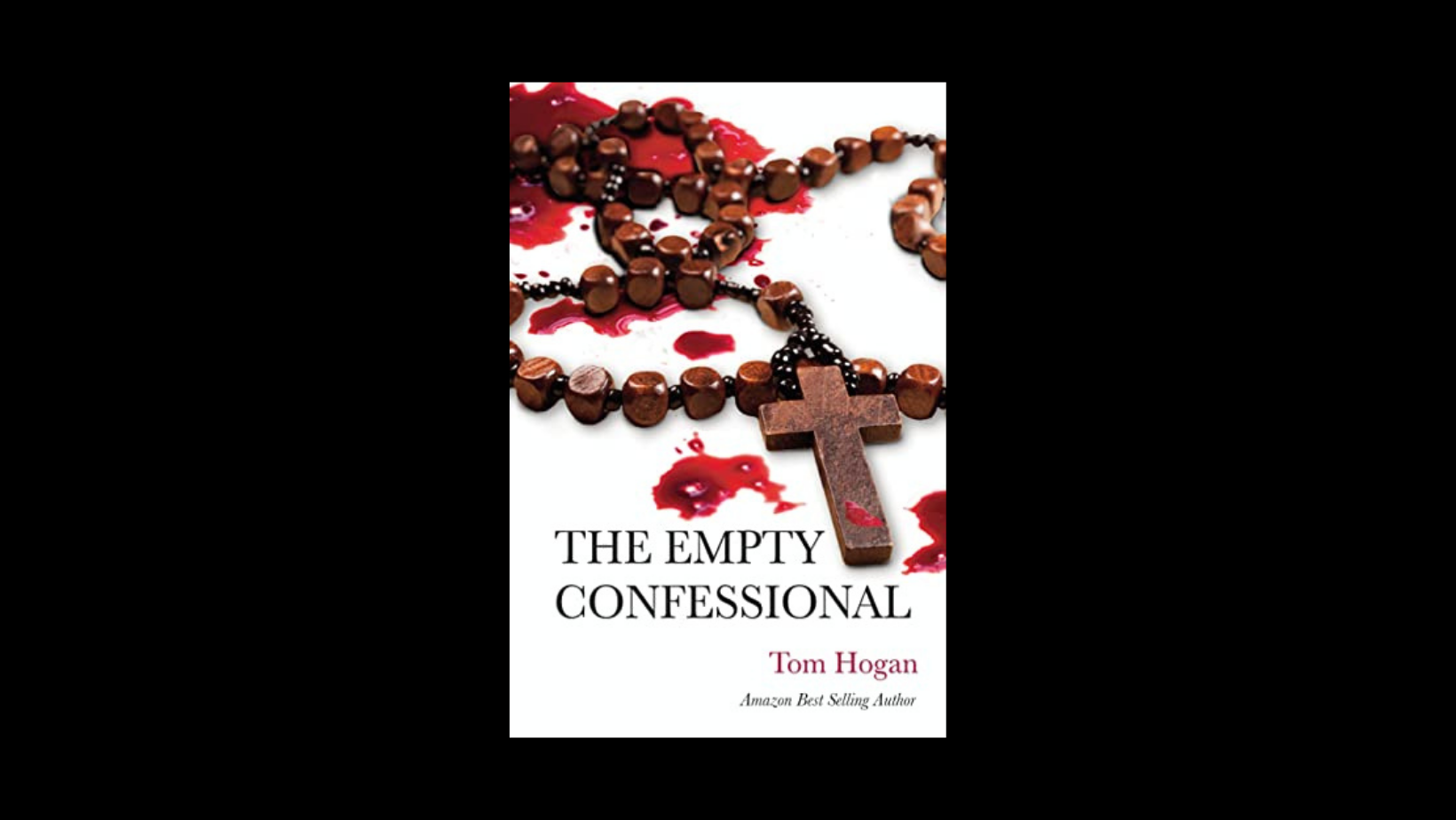 A Gripping Story of Righteous Vengeance — And Its Costs

Everything is going Gabe Russell’s way. He’s successful in his new job, he’s a martial arts expert, his novel’s about to be published, and he’s got a crush on a woman at work that appears to be reciprocated.

There’s just one problem: Gabe is a priest. And he’s coming undone.

In the gripping new book from Tom Hogan, The Empty Confessional, a newly minted priest finds release for his religious and sexual frustration through violent penance — retribution against abusers and rapists he discovers through the confessional and the pedophilic priests within his own ranks.

The Empty Confessional plunges readers into the dark workings of the Catholic church and its tacit policy of protecting pedophilic priests as told through the eyes of Gabe, who, at just 27 years old, already has his own parish in working-class Pittsburgh. But he is in crisis. He is sexually attracted to Michelle, a teacher at the seminary where he works, and he is growing increasingly frustrated by the church’s lack of ownership of the pedophilic priests within its own diocese.

Skilled in Krav Maga, a violent Israeli form of self-defense, Gabe can easily disable — and kill — with his bare hands. And as Gabe hears confessions from battered and raped women, he decides he can no longer just sit and listen. As he targets the attackers one by one, his taste for violent retribution escalates, and he eventually turns his attention to the pedophilic priests in surrounding parishes.

Enter Carla Jessup, a jaded detective assigned to investigate the attacks. Carla turns to Gabe for his insights on the church and the pedophilia within its ranks, unaware that he is the actual assailant.

When a shocking truth is revealed, Gabe takes his vigilantism too far. Meanwhile, Carla has put the pieces together, and she is ready to confront Gabe.

In the final scene, readers are treated to a brilliant kabuki dance, with Carla visiting Gabe as he is hearing confessions, but neither one acknowledges the other by name. Will Gabe answer to his crimes? Or will his secrets be protected by the seal of the confessional?

Tom Hogan is the author of two novels: Left for Alive (2019) and The Devil’s Breath (2021); as well as the co-author of The Ultimate Startup Guide, published in 2017. His screenplays have won awards (PAGE competition and the Austin Film Festival). He has also written for Newsweek and a number of political and travel publications, including The Jerusalem Post and The Bulwark. Prior to joining Silicon Valley, where his agency, Crowded Ocean, launched over 50 startups, he was a Professor of Holocaust and Genocide Studies at Santa Clara University and UC Santa Cruz.

An Irresistible Tale for Little Lovers of Ladybugs and Butterflies