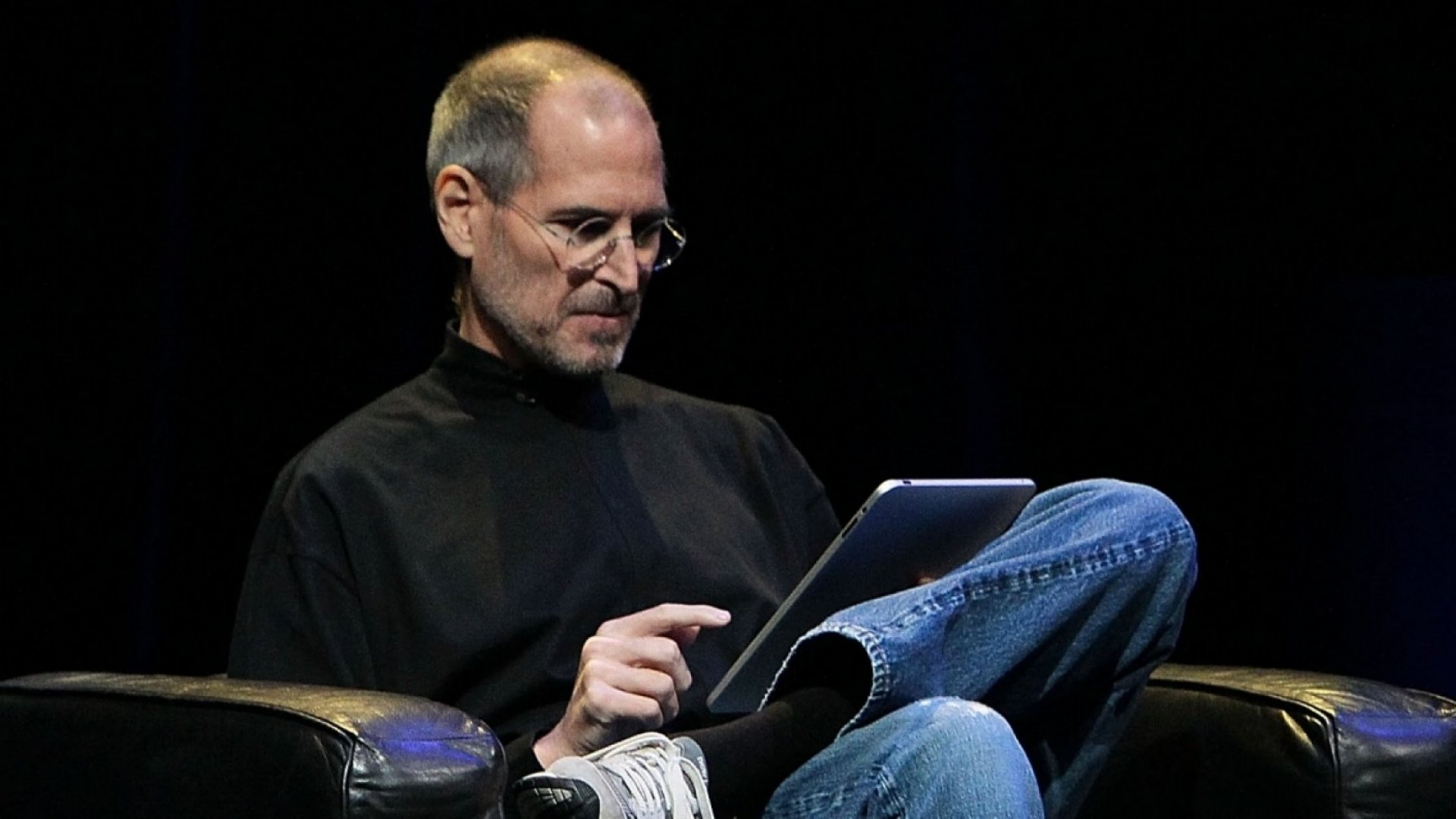 Though Steve Jobs famously once said that people don’t read anymore, he surely wasn’t one of them. The co-founder of Apple Inc. is hugely known as a pioneer of the personal computer revolution of the 1970s and 1980s.

Steve Jobs is an inspiration to the current generation as well as the upcoming generations. ‘Think different’ has been an important motto of Jobs’s life. A well-read person, Steve Jobs became an intelligent mind and technologically advanced person through reading some good books.

Those who follow Steve Jobs or want to read the books Jobs had recommended must read it out these books.

Be Here Now by Ram Dass discusses elaborately about the basic themes and philosophies of spirituality, meditation, and yoga. The book is divided into four sections and it is narrated from the transformation of Dr Richard Alpert, PhD, up to the painted cakes section, which recommends other books that is related with the same subject.

Dr Richard after years of teaching in Harvard, realised that there is more to psychology than mere theories and justifications. Hence for learning that underlying truth, he travelled to India. He has presented the book in a very creative manner. It has no page numbers, also the text and the pages are mostly in blue, brown, and white colour. The contents are actually a summary of the practical experiments and realisations of spiritualism that he learned from his guru.

The first section of the book tells the story of Dr Richard Alpert. This is mostly an autobiography and his transformation to Baba Ram Dass. He elucidates about his journey to India and how he met his Guru Neem Karoli Baba. In the first section, he also writes about his research with Timothy Leary at Harvard, and his career as a psychologist.

The second and third section of the book is exclusively about spiritualism and various forms of yoga and meditation. It consists of a collection of religious, spiritual, and metaphysical sayings. In the explanation about yoga, pranayama and various quotations of eminent spiritual leaders have been included. Also these sections consist of appropriate illustrations.

The final section offers a list of books that are related with spirituality and these books are categorised under headings Books to hang out with, Books to visit now and then, and Books it’s useful to have met. Be Here Now was published by RHUS in 1971 and it is available in paperback.

1984: A Novel, unleashes a unique plot as per which No One is Safe or Free. No place is safe to run or even hide from a dominating party leader, Big Brother, who is considered equal to God. This is a situation where everything is owned by the State. The world was seeing the ruins of World War II. Leaders such as Hitler, Stalin and Mussolini prevailed during this phase. Big Brother is always watching your actions. He even controls everyone’s feelings of love, to live and to discover. The basic plot of this historic novel revolves around the concept that no person has freedom to live life on his or her own terms. The present day is 1984.

The whole world is gradually changing. The nations which enjoy freedom, have distorted into unpleasant and degraded places, in turn creating a powerful cartel known as Oceania. This is the world where the Big Brother controls everything. There is another character Winston Smith, who is leading a normal layman life under these harsh circumstances, though hating all of this. He works on writing the old newspaper articles in order to make history or past relevant to today’s party line.

He is efficient enough in spite of hating his bosses. Julia, a young girl who is morally very rigid comes into the fore. She too hates the system as much as Winston does. Gradually, they get into an affair but have to conceal their feelings for each other, as it will not be acceptable by Big Brother. In Big Brother’s bad world, freedom is slavery and ignorance is strength. This historic print is available online at Amazon India.

3. AUTOBIOGRAPHY OF A YOGI
Authored by Paramahansa Yogananda

This acclaimed autobiography presents a fascinating portrait of one of the great spiritual figures of our time. With engaging candour, eloquence, and wit, Paramahansa Yogananda narrates the inspiring chronicle of his life: The experiences of his remarkable childhood, encounters with many saints and sages during his youthful search throughout India for an illumined teacher, ten years of training in the hermitage of a revered yoga master, and the thirty years that he lived and taught in America. Also recorded here are his meetings with Mahatma Gandhi, Rabindranath Tagore, Luther burbank, the Catholic stigmatist the present Neumann, and other celebrated spiritual personalities of East and West. Autobiography of a Yogi is at once a beautifully written account of an exceptional life and a profound introduction to the ancient Science of yoga and its time-honoured tradition of meditation. The author clearly explains the subtle but definite laws behind both the ordinary events of everyday life and the extraordinary events commonly termed miracles. His absorbing life story thus becomes the background for a penetrating and unforgettable look at the ultimate mysteries of human existence. Considered a modern spiritual classic, The book has been translated into more than twenty languages and is widely used as a text and reference work in colleges and universities. A perennial bestseller since it was first published sixty years ago, autobiography of a Yogi has found its way into the hearts of millions of readers around the world.

Retail packages designed by you!