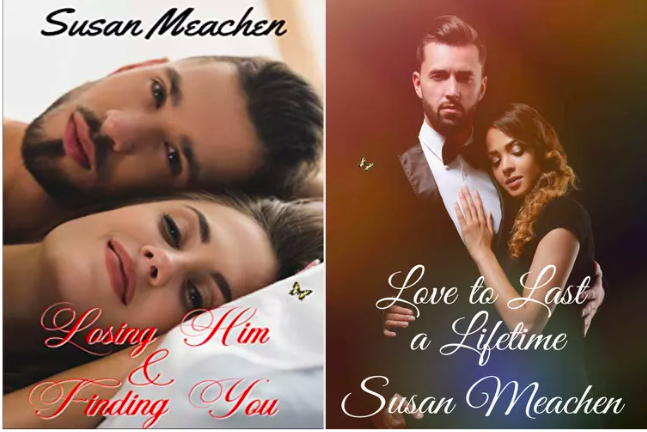 A budding author called Susan Meachen complained on Facebook in September 2020 to around 1,300 followers about her job and the literary world in general. She also revealed that she had previously tried suicide and that her final work would be out on October 30.

A few weeks later, Meachen’s daughter, or someone pretending to be her, announced on Facebook that her mother had “died away.” The statement added that the website would continue to act as a platform for promoting her mother’s writing in tribute, including “Love to Last a Lifetime,” her final romantic book, which is available for $2.99 on Amazon.

A further post from someone claiming to be Meachen’s daughter in February 2021 stated that the books her mother wrote will be “unpublished” unless sales increased.

However, Meachen made an astounding declaration in another Facebook group she formed called The Ward, as discovered by a third-party Twitter investigator named DraggerOfLiars. Meachen insisted that she was still alive and healthy and that her family had faked her suicide because they “felt it was best for me.”

Author Fay Weldon has died at the age of 91