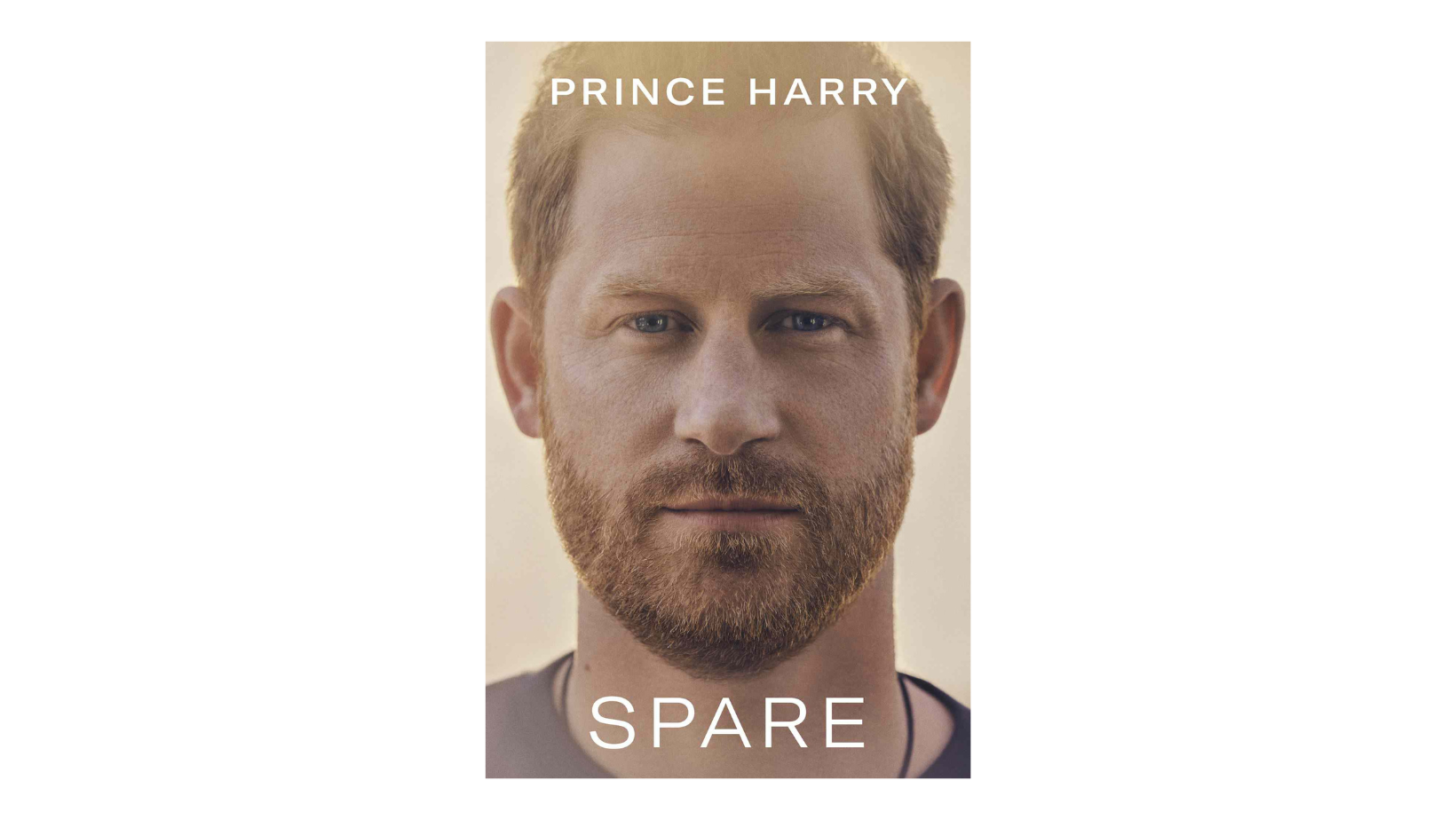 After more than a year of anticipation, Prince Harry has revealed his memoir’s title and release date. The book titled “SPARE” will be released on January 10, 2023.

The book’s title is “Spare,” and Penguin Random House describes it as a story written with “raw, unflinching honesty” and full of “insight, revelation, self-examination, and hard-won wisdom about the enduring power of love over loss.”

In a statement released on Thursday, Penguin Random House recalled the shocking death of Prince Harry’s mother, Diana, in 1997 and the accompanying picture of Harry and his brother “going behind their mother’s coffin as the world watched in sorrow—and horror”.

According to the statement, “billions wondered what the princes must be thinking and feeling as Diana, Princess of Wales, was laid to rest, and how their lives would play out from that point on.”

“For Harry, this is his story at last.”