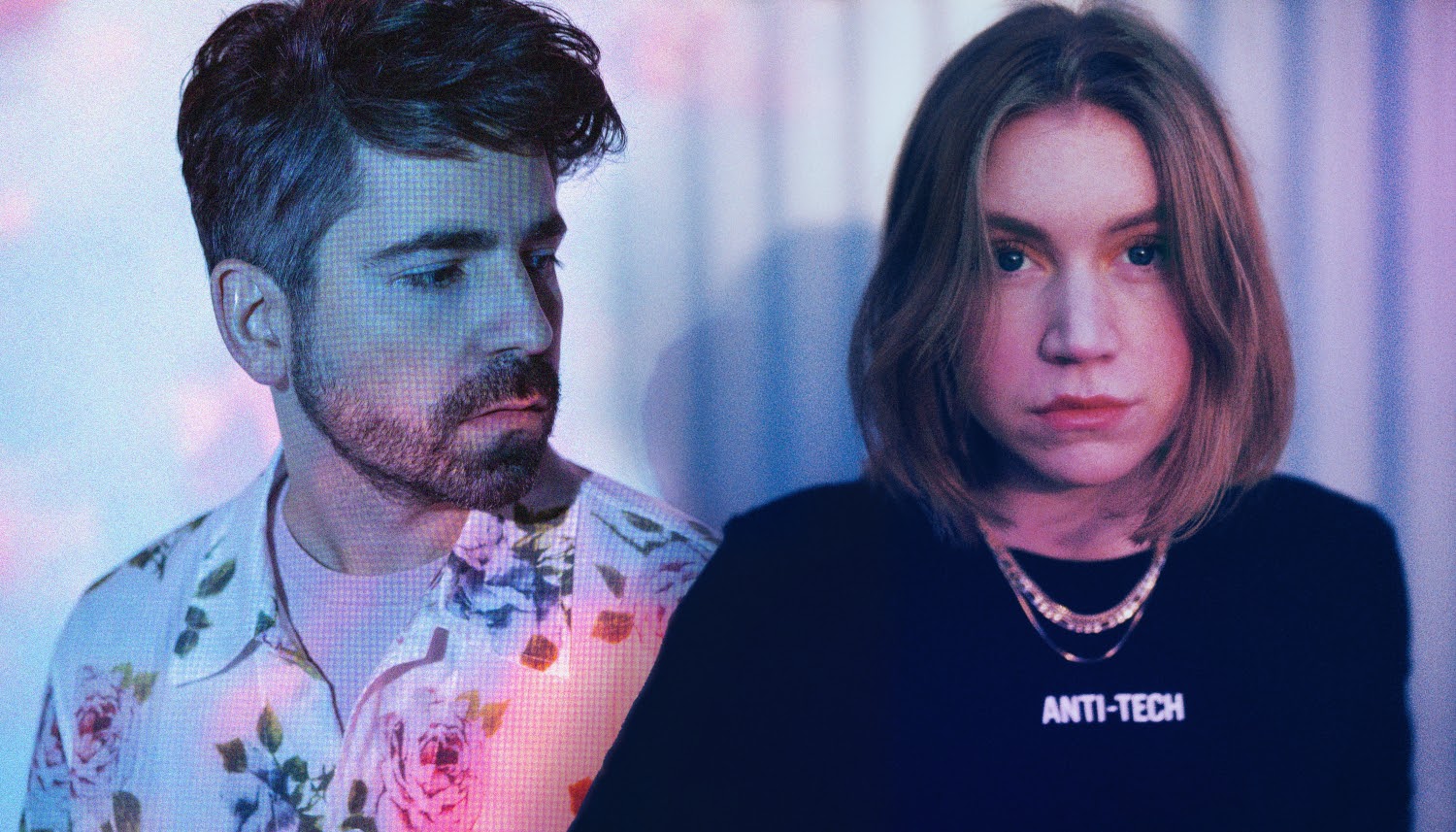 Platinum producer Felix Cartal has released his latest single, ‘My Last Song’ featuring the talented Norwegian songstress Hanne Mjøen, on the 21st of May. The single is taken from his upcoming album, Expensive Sounds For Nice People which will be released on the 25th of June via Physical Presents.

Felix Cartal has already released several hit singles from the album, including most recently ‘Only One’ with Karen Harding as well as Canadian certified platinum singles ‘Mine’ with Sophie Simmons and ‘Love Me’ (featuring the singer LIGHTS), with ‘Love Me’ also winning the Dance Recording of the Year at the Junos 2020. His previous single, ‘Get What You Give’ also reached platinum while ‘Happy Hour’ (co-written by Hanne Mjøen) with Kiiara was featured on 32 Spotify New Music Friday playlists as well as Billboard’s Best New Dance Tracks. Along with those already released singles, Felix shares the remaining track listing and reveals the album art below.

Having just released her hit single, ‘Hell With You’ and co-writing R3HAB’s legendary single, ‘You Could Be’, Hanne Mjøen is a name to pay attention to. She has already received support from well-known publications such as PAPER Magazine, Billboard, Refinery 29, Pop Sugar, Pop Matters, The Fader, Teen Vog Your EDM, The Line of Best Fit, EARMILK, Rolling Stone India, Atwood Magazine, and Magnetic Magazine to name a few as well as airplay from BBC Radio 1’s Annie Mac. With over 37 million plays across platforms, the singer has also been featured by MrSuicideSheep, 7clouds, SuperbLyrics, Taz Network, Unique Vibes and The Vibe Guide.

Speaking of the single, Hanne Mjøen reveals, “My Last Song” is the perfect description of how it feels to invest every emotion and put all your energy and time into making music. It’s hard to balance relationships and a career, especially when they ask for too much or start accusing you of being cold. I loved writing this with Felix, it’s so rare I work with producers that actually cares about the lyrics, and we connected on this vibe.”

A step into slightly darker territory, Felix Cartal embraces Hanne Mjøen’s rebellious attitude with ‘My Last Song’. Pairing bitter lyrics with an indifferent attitude, the duo have created the perfect single to help listeners get back onto the dancefloor after a rough break up and absorb some of that undeniable self-confidence that oozes through the singer’s slick vocals.

Felix Cartal, aka Taelor Deitcher, has collaborated with several major artists such as Kaskade, R3HAB, Gallant has also created official remixes for the likes of Selena Gomez, Zedd, Galantis, Dillon Francis, MØ, Ellie Goulding, Diplo, Anne-Marie & Doja Cat as well as Daya & Shallou’s ‘Older’. Vancouver-based Felix Cartal has been featured by major Youtube channels Trap Nation, MrSuicideSheep, MrRevillz, Chill Nation, The Vibe Guide, Selected, xKito amongst others, and has earned over 360 million plays across platforms. He has also seen support from BBC Radio 1’s Danny Howard and Diplo & Friends and SiriusXM Chill has also heavily supported several singles, while his Weekend Workout radio show is also featured on SiriusXM Diplo’s Revolution. His sound can be compared to those of the industry greats of Avicii, Kygo and Calvin Harris.

The producer tells us his thoughts on the latest single: “My Last Song is one of the most honest songs on my upcoming album. It’s always been tricky for me to put into words how I may be feeling. On one hand, I feel grateful that I have this outlet to express myself but on the other hand, I feel sort of guilty that I then no longer have a desire to express those feelings after it’s put into a song. Part of me will always protest openness in relationships to some degree because, hey it’s in the song now… Isn’t that enough? Is this why I’m single still? (laughs).”