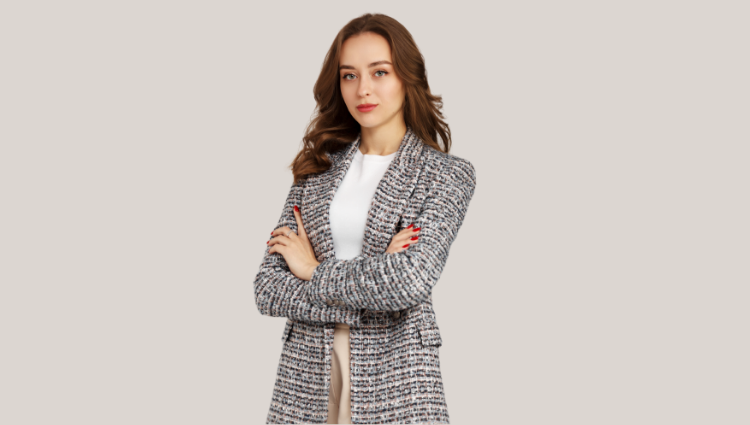 Anna tell us what exactly influenced your desire to become an expert in the field of ecology and energy?
I was born in the industrial city of Shostka, which is located in the north of Ukraine. Back in my school years, I wanted to change the ecological situation in our city.

Therefore, I have chosen a professional path to help my city in the future.

Tell us about your personal scientific experience?
At the moment I already have higher education (Taras Shevchenko National University of Kyiv – Political Science Department). This year I started Master Degree Program “Environmental and energy security in international relations”. Also took courses in public administration in the United States (Harvard University).

This year one of my articles was published in Cognum Publishing House. London, United Kingdom.

In what ways is it possible to combat global warming?
The problem of global warming is one of the most pressing problems of our time, and we know that we must respond to it with all seriousness.

So far, I think the best option would be to use natural mechanisms to mitigate the effects of climate change. But I believe that more radical approaches to solving these problems are quite legitimate.

If we simply reduce our emissions, we will only achieve that global warming will slow down. And this is bad, because even now the average temperature of the planet is too high and we already have too much carbon dioxide in the atmosphere.

Your 3 favourite books?
1. Lee Kuan Yew
From Third World to First: The Singapore Story – 1965-2000;
2. Francis Fukuyama
Identity: The Demand for Dignity and the Politics of Resentment;
3. Ronen Bergman
Rise and Kill First: The Secret History of Israel’s Targeted Assassinations.

GameFi, Asia’s first and No.1 GameFi platform launched in Malaysia