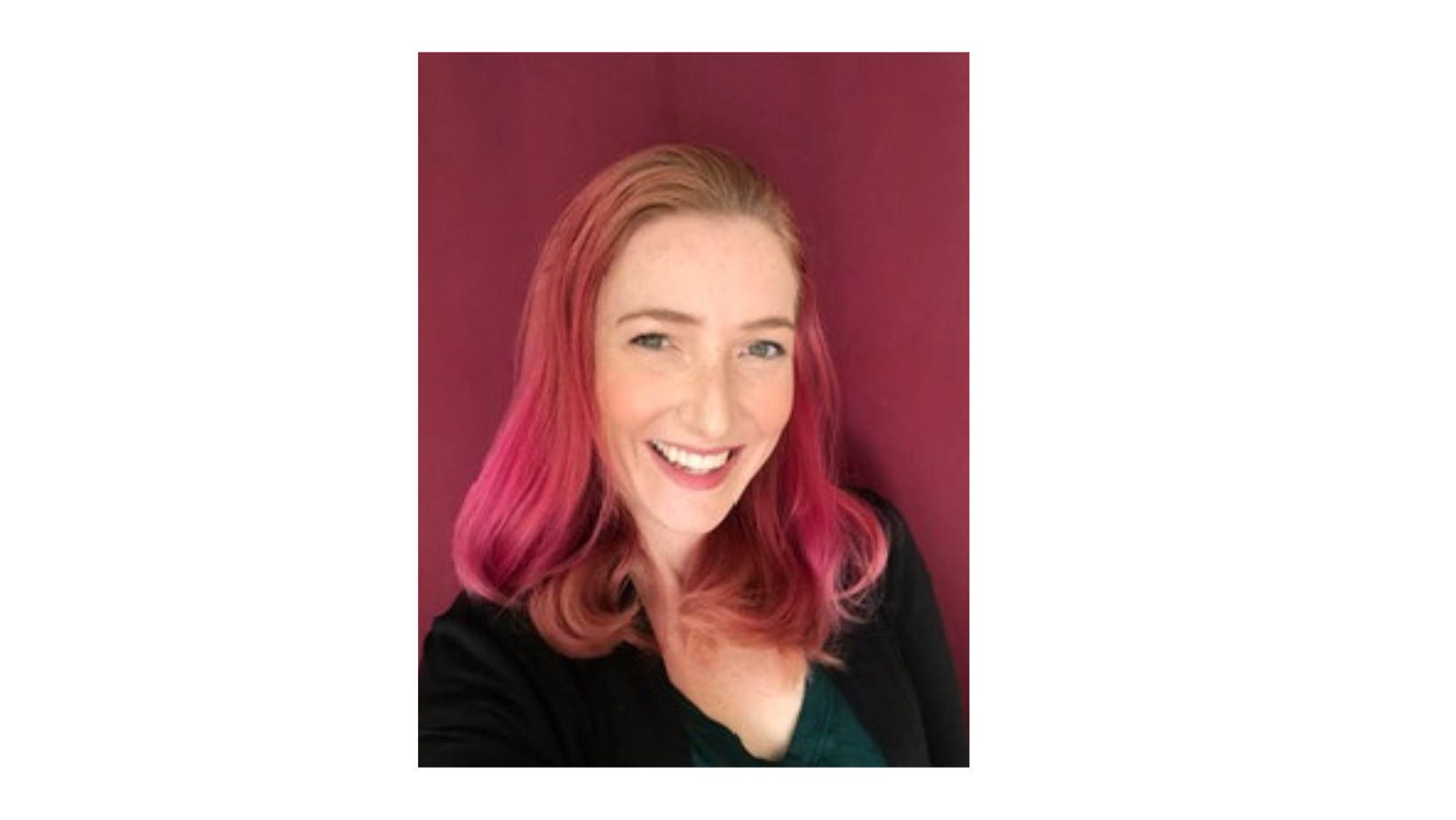 Hello Author Janelle Molony, Welcome to WorldAuthors.Org! Tell us about yourself.
Janelle Molony, award-winning non-fiction author, freelance journalist, and family historian. I write about amazing people from the past and have recently published a book about a family member who was an inmate of the St. Peter State Hospital for the Insane in Minnesota: My great-grandmother, Martha Nasch. She was patient #20864. She was committed after she claimed she could neither eat nor drink. But that’s not all…

After the passing of my grandfather in 2019, I inherited an old, beat-up notebook that my grandfather had never mentioned previously. It was a collection of his mother’s poetry, which he thought was sometimes quite good, but mostly about her being miserable. As it turned out, this book of poems was composed during Martha’s stay in the asylum, and it contains several shocking eyewitness accounts of her experiences inside (including both strange and sentimental). But the discoveries didn’t stop there.
As I looked further into her story, I also learned that her claim to have not eaten or drank for several years, ended up being published all over the national news, resulting in her becoming the family laughingstock and later, she was made to be an example in pseudomedical books for living extended periods of time without any sustenance other than air itself.

Can you tell us a little bit about your journey?
A few years back, as part of a family tree project, I read through my great-grandmother’s amazing book of poetry and found her 1834 new media interview and I thought, “Now THIS is a story that needs to be told!” With the help of my mother, Jodi, and several distant cousins who were also working on the family tree with us, I was able to put the entire book together in less than a year, start-to-finish. To be fair, we also had some expert help from local historians in Minnesota, a docent from the St. Peter Hospital Museum, and from psychiatrists and individuals who have personally experienced the same medical condition that my great-grandmother had.

What inspires you?
I get inspired by stories of the underdog, the misfit, or the misunderstood. I can relate to being a bit awkward or unpopular as a youth and for it taking a while to search out and find my place in the world and how my little freckled, red-haired self could contribute with my own voice and unique talents.

What inspires you?
My great-grandmother, Martha Nasch, was a misunderstood woman of the 1920s. She was just a farm girl from a tiny town of Belle Plaine, Minnesota who married the son of a grocer in St. Paul and was known for nothing. Then, at the age of 37, her claims to not eat or drink were impossible to interpret other than as delusional or hysterical. This was also in a time when a woman in her thirties often faced mental health stigmas incorrectly linked to her uterus. But after all my research into her story, I could conclude that her reported symptoms were legitimately related to a complication from surgical anesthesia that still occurs to this day, but in her time it was not understood.

She was locked up on the request and signature of her own husband who signed a document stating he never saw her eat for several weeks, and even tried to catch her in the act, but could not. In his version of the story, he was concerned people would think he was starving his own wife and something drastic had to be done. Because of the content in Martha’s poetry, we now also know that prior to her asylum committal, she’d found a perfumed letter to her husband from a “lady friend.” Could the committal have been a convenient way to remove a wife so that a husband could continue having an affair, uninterrupted? Absolutely. This did occur with regularity and jilted spouses would be admitted under the delusional category.

Martha tried to escape the asylum twice, and either was caught or otherwise returned within a day on both occasions. While institutionalized, she observed (and may have experienced) disturbing practices that were believed (at the time) to help cure or stabilize people with mental illness. Some common treatments of the 1920s and 30s included electroshock therapy, hydrotherapy, and being caged in a Utica crib, though she didn’t mention those in her poetry specifically. She did, however, record forced feedings, being kept in chains, being locked behind bars in darked rooms, and being forced to lay—immobile—for extended periods of time.

Can you tell us what inspired your book and what is the story behind it?
I love that, in the book, I can tip the scale in Martha’s favor by writing out the full sequence of events and clearing up the misconceptions people had had about her over the last century.

After her release from the asylum, she was quoted in the local news saying, “the world will not believe me,” but even after enduring six and one-half years of her seven-year insane asylum sentence, she never wavered from her story.

She wasn’t cured of her loss of taste and tongue sensations, now known as Dysgeusia. But the press that she spoke to in 1934 made her out to sound pretty crazy, claiming the impossible, and running her name through the mud with headlines such as “No Food in 7 Years, Lives to Tell Story,” and “Seven Year Faster is Derided.” Some features mock her struggle, saying “Throw away your diet lists, girls, and take a lesson from Mrs. Martha Nasch who insists she has gone without food… for the last seven years and feels fine.”

Now, we can all rationalize that she did, in fact consume food, otherwise, she’d died much sooner than she did. In the book, there are very specific explanations for how Martha’s initial post-surgery complaint which sounded much more like “I can’t feel my tongue, or taste certain foods,” and her frustrations of “I don’t even want to eat or put food in my mouth” became so ridiculous.

Where can our readers connect with you online?
More information on Janelle’s books and works in progress can be found online at JanelleMolony.com, and listeners can join the conversation on Martha Nasch and ask questions of Molony through social media by searching @SevenYearsInsane.

To know more about Author Janelle Molony and her books, find out more about her on his website below: JanelleMolony.com/SevenYearsInsane

The book Poems from the Asylum by Martha Nasch is available at Amazon and through the St. Peter Hospital Museum gift shop.

How to Get Better at Offering and Receiving Help