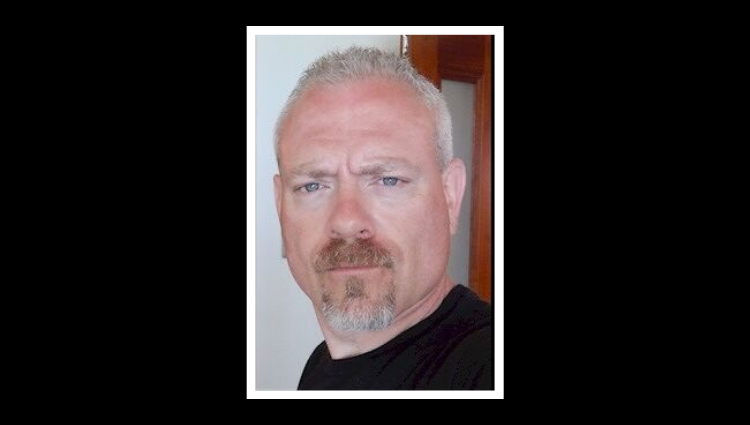 Anthony is an author and attorney from New York whose own literary interests lie in the classic realms of Lovecraft and Poe, and the modern works of Preston & Child and Stephen King. A deep passion for Egyptology and archaeology, as well as the tales and legends that surround ancient cultures, led to the basis of his current tale: The Dragon Storm – GATES.

Writing in the sphere of what some have termed “Archaeo-Horror” – Anthony melds together the real-life locations and legends of the ancient world and his own brand of supernatural plot twists and turns – to bring us fast paced, cliffhanger chapters and a cast of enigmatic characters.

Hello Author Anthony DiPaolo, Welcome to WorldAuthors.Org! Tell us some more about your book; what inspired the premise of your book?
The Dragon Storm- Gates is the first in a series of books centering around the metaphysical adventures of Alexander Storm. It was the culmination of years of planning and research. A key feature of the Dragon Storm stories is that all historical/archaeological locations are real. The legends and entities surrounding the locations are all accurate as well. The story takes place in modern times and is essentially a battle between good and evil in the purest form. The premise stems from an ancient Egyptian papyrus which is known by several names including the Book of Gates, the Twelve Hours of the Night, and the Book of Hours. The text is basically a guide through the hours that make up the night, also referred to at times as the underworld, leading the individual to the rising sun and the morning on the other side. Converse, the text can be used to open the hours, or gates, to the underworld. Many years ago, for safety purposes, the papyrus was split into twelve parts and each fragment was secreted around the world at both well-known and obscure archaeological locations. In order to ensure the locating of the hours should they be required; a series of intricate riddles were drafted to lead the seeker to the twelve locations. Once reassembled the Book of Gates could be used to open a portal to Hell. Alexander Storm, a figure shrouded in mystery, has caught wind of the plans of two very inscrutable demons (who appear to us in the story in seductive, God-like form) who have obtained the riddles and has taken upon himself to assemble a mismatched group of heroes to undertake the task of thwarting the demonic duo. I have held a life-long passion for archaeology, Egyptology, ancient cultures, as well as legends and lore, and the occult and the paranormal. This love for the unknown was the ultimate inspiration for The Dragon Storm. As a sidenote – there are no dragons in this story. Alexander Storm resides in an ancient family castle on Dragon Loch Island. Thus, we arrive at Dragon Storm.

Which scene, character or plotline changed the most from first draft to published book?
The ending. Almost from the start of the manuscript the ultimate end of the story morphed and changed. I went back and forth between dark and apocalyptic, a semi-satisfying ending which did not answer all questions and left both sides of the battle unhappy with the ultimate outcome, to switching it up to the complete destruction of one side or the other, or the death of key characters as a result of the ensuing battles. I ultimately settled on an unexpected and illuminating finale which emerged almost literally as I was penning the final chapters. Often a writer’s best laid plans … are not the best, and often it takes the development of the story and the characters for this notion to surface.

What do you hope readers will take away from the story?
In the end, I hope my readers will have ridden a roller coaster of excitement and emotions. Ending their ride feeling satisfied, intrigued by the history they may have been unaware of, and of course thirsty for more adventure.

What sort of relationship exists between you and the characters you created in this book?
The characters in due course became part of my very being. Their voices popping up in my daily routines. Their plans, aspirations and conflicts constantly swimming in my mind. They become akin to offspring, and they eventually begged to be heard and at times screamed to be written.

How did you decide on this title?
I went through several titles in the beginning. I had always planned to have the main character assemble a crew of associates who would carry through to other stories. My first working title was The Phantom League, and it stuck for a bit. I eventually decided to take Alexander’s last name and combine it with the island/castle name. It is meant to represent not only the title of the book, but also Alexander’s group as a whole; his comrades encompass The Dragon Storm as a collective. The sub, GATES, went through a few changes, The Pharaoh’s Gate was an initial idea and then I decided to go with one word, GATES, and carry that premise over to all future titles. For example, the next story in the series is ABRACADABRA.

What is next for you?
The Dragon Storm – Abracadabra is about halfway completed and deals with the origins of ancient magic. We will be delving into King Solomon and his temple treasures, specifically a mighty ring, and eventually make our way to The Knights Templar, Arabic demons known as djinn and a slew of other historically accurate entities and legends. The crew assembled by Alexander remains, with the addition of some exciting newcomers.

To know more about Author Anthony DiPaolo and his book visit: WWW.DRAGONSTORMNOVEL.COM