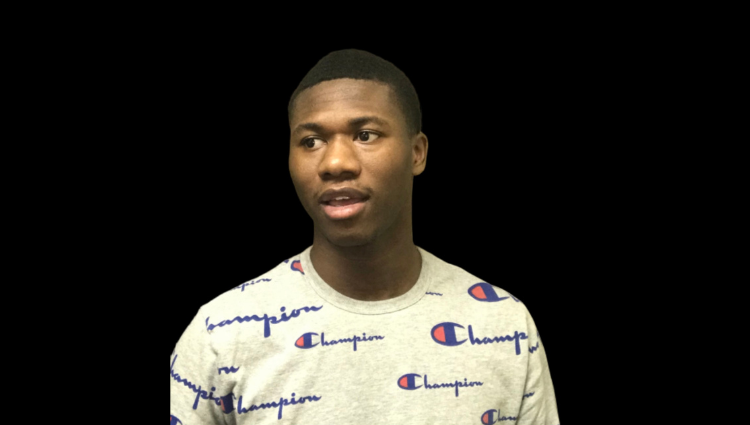 Hello Author Amere Dozier! We are pleased to have you on here for an interview. How has COVID-19 affected your writing career?
It’s been a journey. I had a whole tour set up before all of this. Now that it’s dying down it’ll help me promote my new work. I’ve been writing like crazy lately.

Can you tell us about your new work?
The name of it is, “Counterfeit”. It’s a piece of art made to entertain and teach. You’ll learn a lot from it and you’ll enjoy reading it. It’s about somebody who learns loyalty pays off in the end.

If you 10-year-old self could see you right now, how would he feel?
Haha he would be proud. I feel like I’ve accomplished a lot up to now. It’s only going up from here.

When you pass away, what would you like to be remembered for?
Um probably just for being an upstanding guy. Somebody who is genuine to the people around him. I want people to remember for my work too. My writing and everything else I do.

Have any publishing companies approached you yet? If so, what’s stopped you from signing? If not, why do you think they haven’t approached?
I’ve talked to 3 companies specifically for “Counterfeit”. A lot of what has stopped me from signing has just been not having full control. A lot of them want too much control of my content. They want to be able to add chapters and characters and stuff. That’s too far for me. I prefer being in control on that end. It’s not all about an advance you feel me.

If you could travel anywhere in the world where would it be?
Africa. I actually know somebody from out that way who I’m supposed to be going with. He’s just waiting on me to get my passport. I need to quit playing and get on that.

What was the biggest obstacle you faced getting to your fifth published book?
There just was a lot of times when I was too busy to write. It was overwhelming for me because to be honest writing is like another way for me to chill out. COVID especially caused a lot of problems when it came to that. It feels good to be back in business again though.