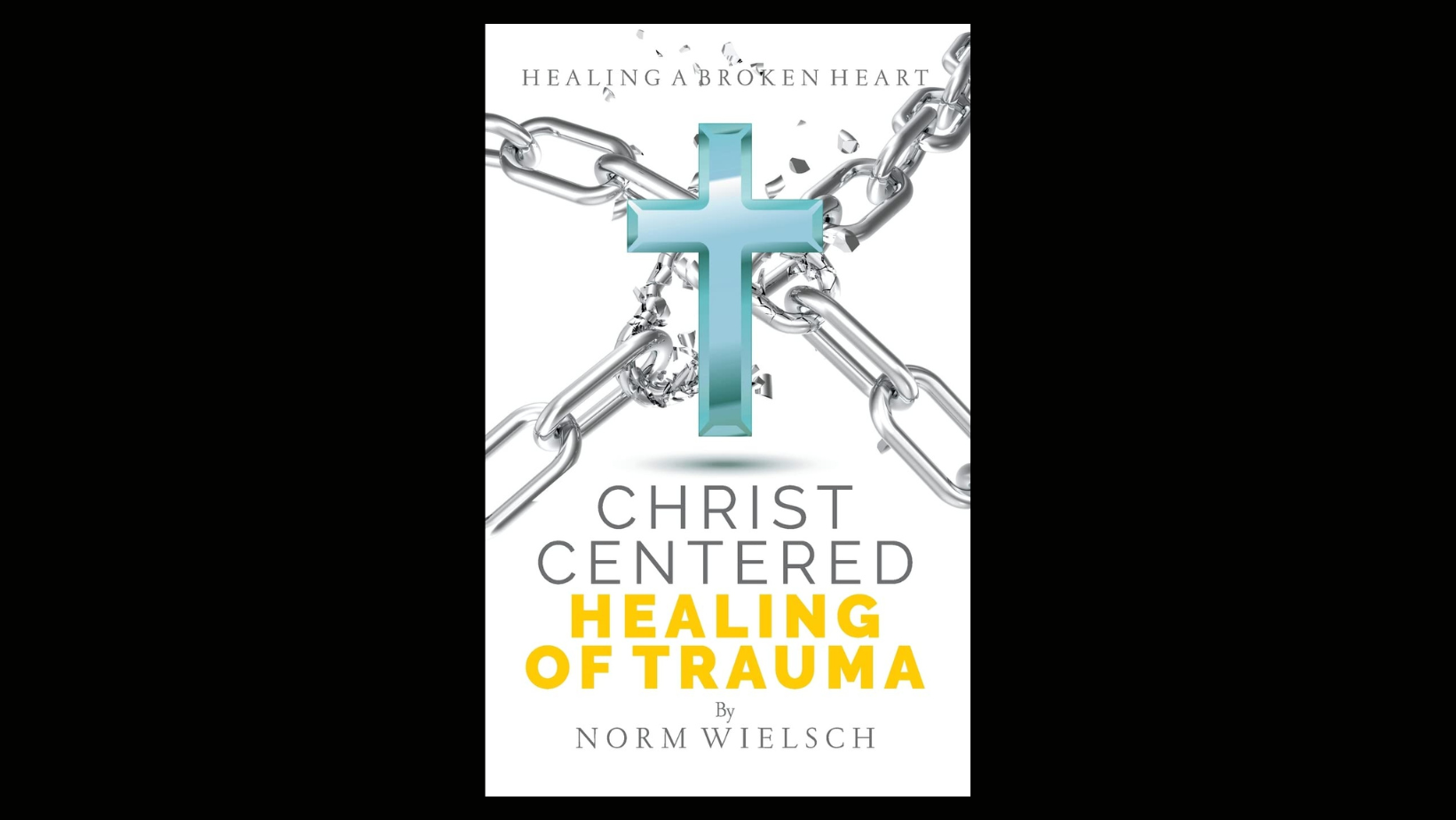 Faith and First Responders: How Believing in a Higher Power Can Promote Healing

If he were given a chance to travel back in time, make different choices and avoid a prison sentence, Norm Wielsch says he would decline the offer. In 2013, the former undercover narcotic agent was sentenced to 14 years in federal prison after he pled guilty to corruption charges, and it was there, behind prison walls, where he finally found healing through faith.

As a police officer for 25 years, Wielsch witnessed his share of trauma and would later fall into a downward spiral following his own diagnosis of PTSD. He served 8 years of his 14-year sentence and emerged from federal prison determined to help others — particularly first responders — heal from trauma.

Readers will learn how trauma affects the heart, body and soul; how to manage emotions; how to identify the root cause of emotional pain; and how to begin the healing process.

Through a bible study portion, readers will learn God’s plan for salvation and healing. Included are numerous sample prayers to guide readers through the healing process.

Wielsch’s Christ-Centered healing method was originally designed to minister to first responders and combat veterans but is also appropriate for counselors, pastors, chaplains and anyone whose lives are impacted by trauma.

“This book is not only for the victims of trauma, but for their husbands, wives, daughters, sons and parents who suffer right along with them,” Wielsch said. “They are wounded people as well. Hurt people, hurt people. Since our families are the closest to us, we tend to hurt them more than we intend.”

Norm Wielsch was a law enforcement officer for over 25 years — 16 of those as an undercover narcotic agent. In 1998, he was diagnosed with an incurable neuro-muscular disease, and after more than 30 surgeries, he became addicted to opioids. Wielsch was diagnosed with PTSD, and then his daughter was diagnosed with a serious illness and given a poor prognosis. In a downward spiral, Wielsch made a series of bad decisions that landed him in federal prison.

While incarcerated, he obtained a master’s degree in Theology and Counseling, a Doctorate in Christian Counseling, and a Drug and Alcohol Counseling Degree. He currently works at a men’s residential treatment facility as a registered alcohol and drug counselor and pastoral care provider. He is a working credentialed chaplain who hopes to one day launch a first responder ministry.