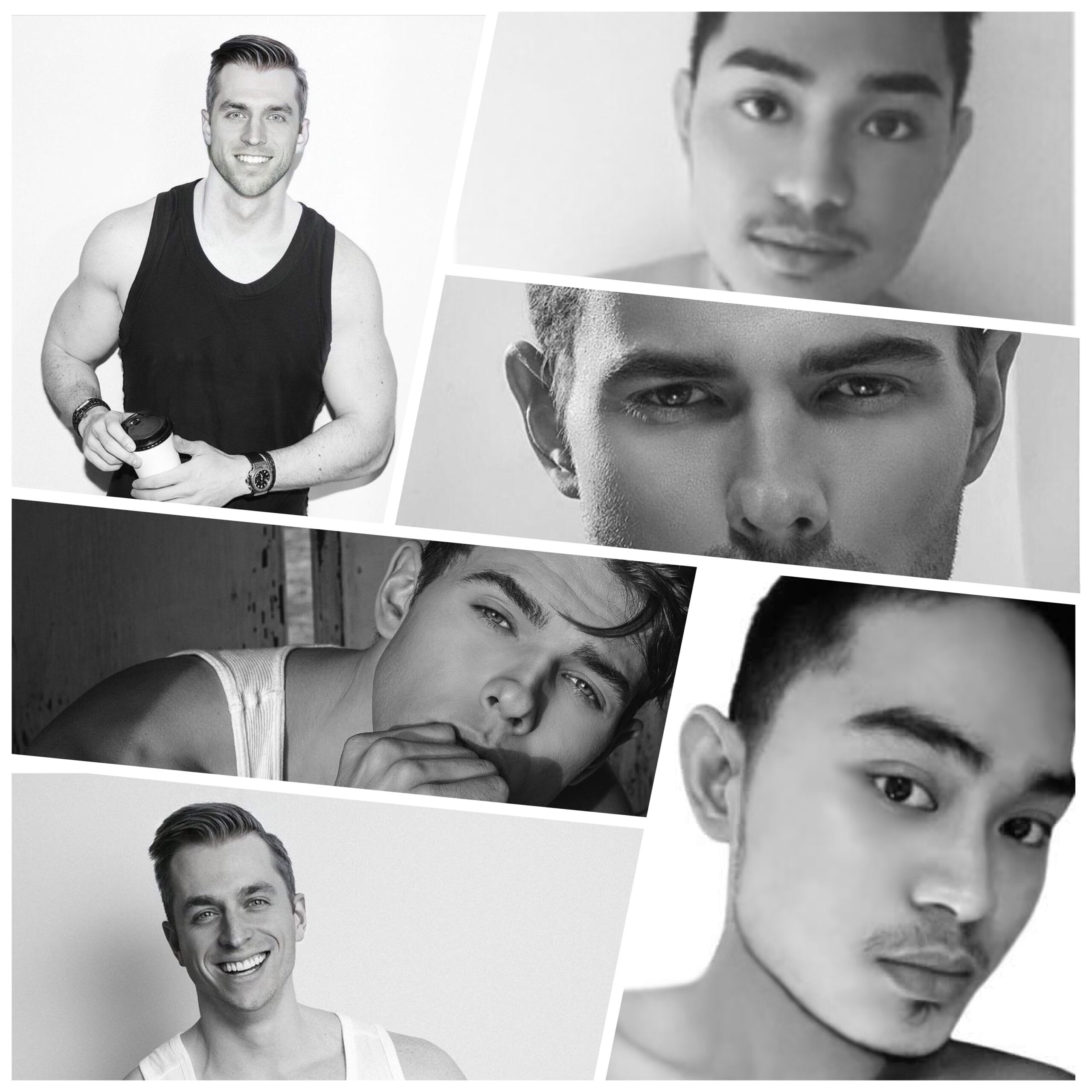 We all know the stereotypes when it comes to male writers. Hunchback from bending over a desk too long, red eyes at the end of the day from the screen brightness and countless cans or cups of discarded drinks, little to no social skills to speak of.

It’s hard for some to wrap their heads around the possibility of male writers being anything beyond the nerdy geek type. Even a writer who opts for contacts instead of hipster glasses is a surprise in today’s day and age.

There’s no denying that being a writer on a tight deadline is normal, but being able to work around a hectic, packed schedule to ensure that basic hygiene is still being sustained is part of growing up for any working professional. It falls upon the shoulders of those same supposed hunchbacks to defy the stereotypes that have befallen the community of modern day male authors. Long gone are the days of romanticizing authors the way Fitzgerald or Hemingway may have experienced.

In come authors Case Kenny, Kaden James & Reniel Anca  – of clever intellect and ceaseless wit, these writers have been rewriting the stereotypes surrounding male authors to change the narrative. Rather than appearing like creatures that have not seen light of day in a year or two, these attractive, sharp, inspiring individuals have become a beacon of hope for writers everywhere who may have those harmful stereotypes placed upon them. They find time to exercise, run errands here and there, and then go home to write and inspire others through their meaningful work. On top of that, they can go out, travel and still have successful careers.

All in all, Kaden, Reniel and Case are prime examples of how anyone, regardless of careers, can defy societal expectations. They can have a thriving, normal social life and be perceived as attractive individuals with active, healthy lifestyles and still be highly successful in their endeavors. They needn’t live in the dark and dwell in sub-Reddits all day in order to be good at what they’re doing. And if they enjoy a caffeinated drink or two and happen to wear hipster glasses from time to time, so be it! At the end of the day, they’re confident in who they are, what they stand for, know they have the power to impact lives and obviously are role models who people can look up to in their own respective ways.