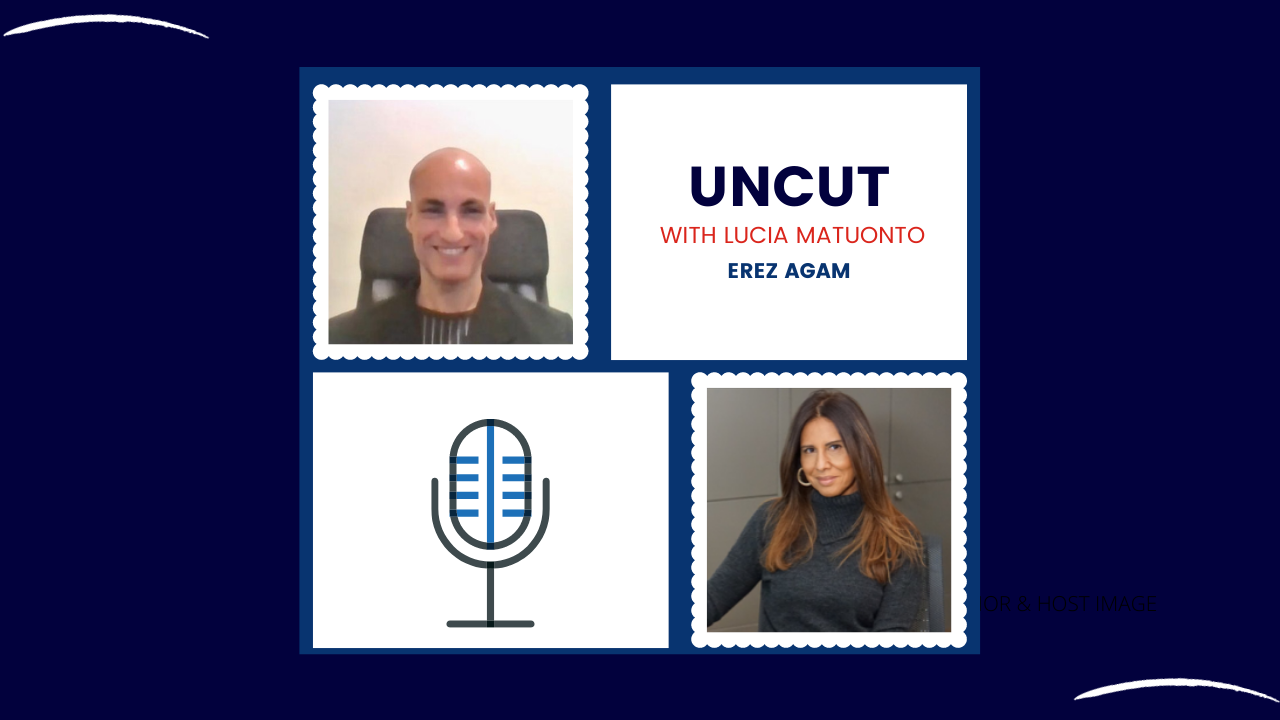 Erez Agam is a well-known author. Originally from Israel, he migrated to Germany. Throughout his immigration journey, he immersed himself in the German language. Agam chose Germany for a multitude of reasons, including the high standard of living, the country’s economy, the low cost of living, and the fact that Germany is the only country that allows Israelis to look for work within its borders without requiring a visa.

The author, provides a comprehensive guide to the German immigration process based on his own experiences, including plenty of little-known facts and insights. Agam narrates a story of perseverance, dedication, and resilience in the form of a memoir, demonstrating how to efficiently deal with the bureaucratic procedures associated with the immigration process and pinpointing the challenges you are likely to face. The essence of the immigration experience and the frame of mind required to overcome barriers remain the same regardless of your end goal. This book will assist you in establishing a new life at your chosen destination.

Agam’s book “Berlin’s Immigration Secrets” is receiving rave reviews from readers all over the world. The book is available for purchase on Amazon. Those interested in migrating to other countries should give this read a shot!