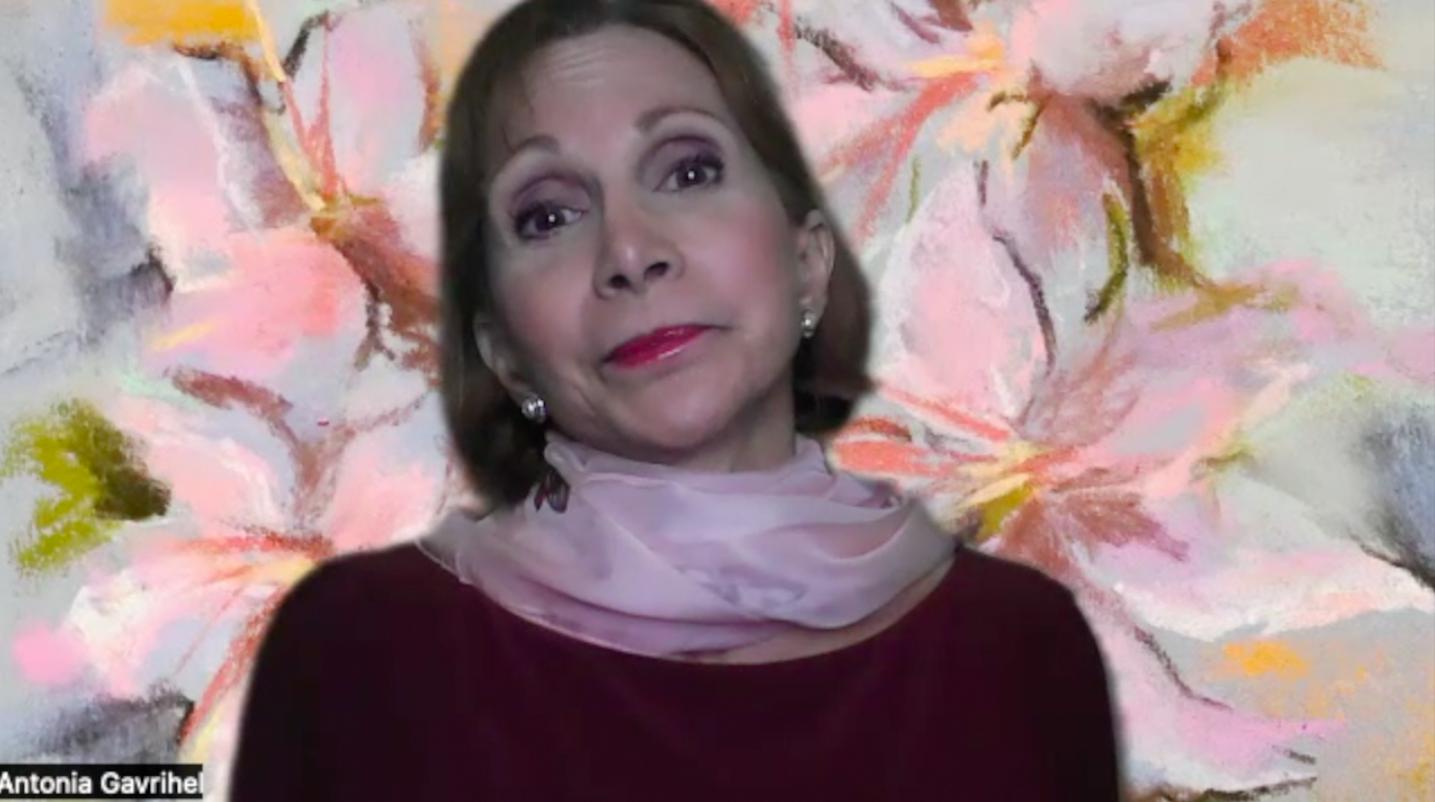 Antonia was born into a show business family.  Her father was a comedian and actor and her mother was a big band singer.  She was surrounded by the entertainment business all her life.  Growing up, she would quietly sit and do her homework while her mother would cut an album or tape a variety show or her father would film a scene on a movie set.  Her older brother is an executive in the radio industry and when she was a kid would sit her in front of microphones from the time she was tall enough to reach them.

Antonia’s mother, ultimately, put her in front of the camera at a very young age.  There she found a home in acting and has been acting ever since.

Being raised by entertainers gives one an interesting perspective on life.  When Antonia was in college she went to her father and told him she wanted to go on to law school to become an attorney.  In his entertainer’s mind he had the perfect solution.

“Honey,” he said.  “Why don’t you just get a part in a TV show or film and play a lawyer.  Hey, you can even play a doctor!”  That was classic entertainer-speak for everything.  Just play a new part.

Although she enjoyed acting, the most consistent dream in her life was to be a writer.  Her love affair with words, and the visual pictures they create began at a very young age to amuse herself.  Being a latch-key child, writing stories and plays allowed her into a world of adventure, drama, love and laughter as she sat isolated at home.  Writing was her passion, writing was her salvation.

Back To One came into being when her son was two years old.  After work, after settling her son to sleep, Antonia would sit at her brand new (1994) computer and create the story of a woman, not unlike herself, whose life and adventures she could only wish to have.  It took about a year to write and fine-tune and then came the real work of selling the manuscript to a major publishing company.