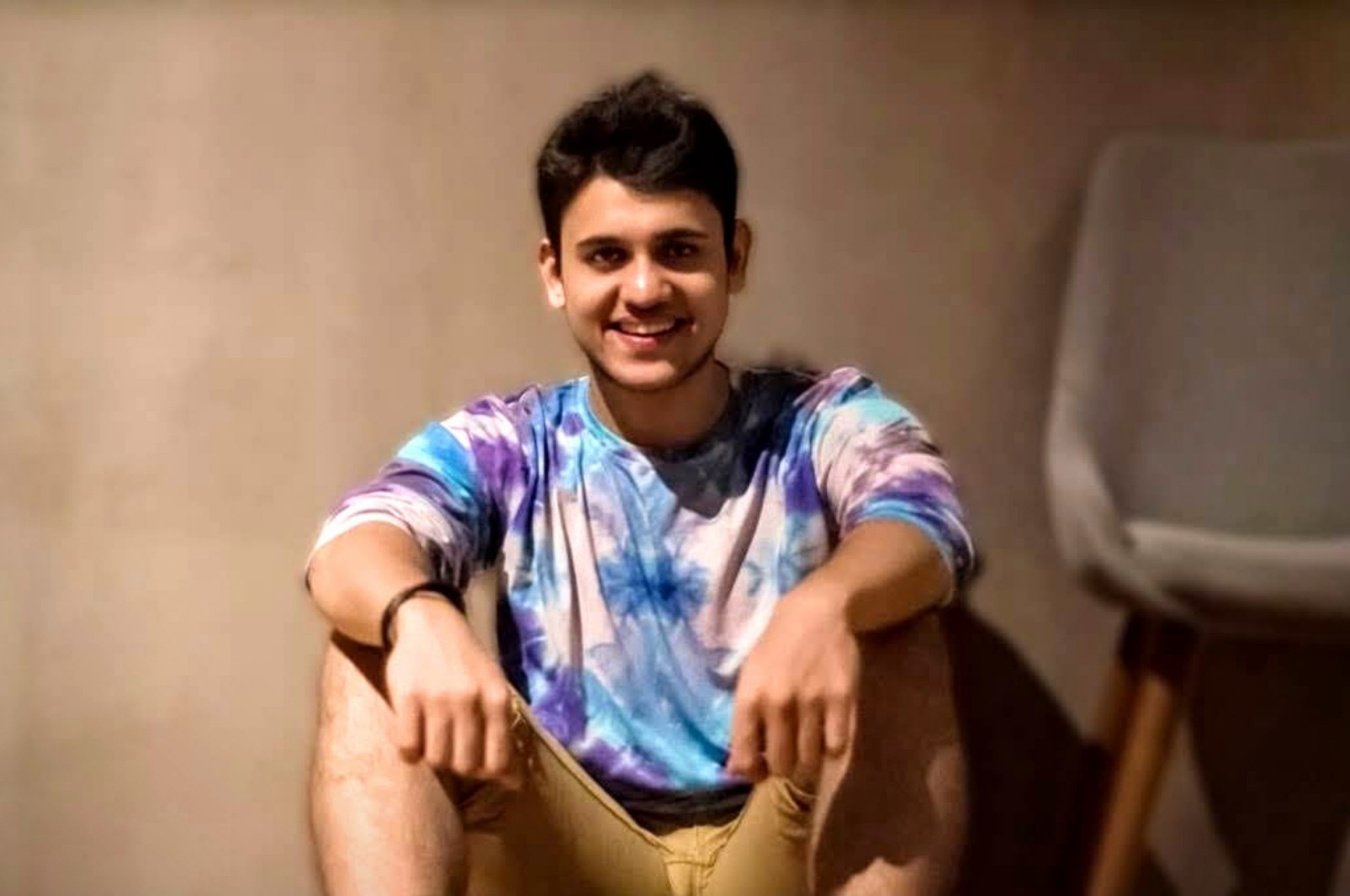 An Author of 5 Books at Just 22: Rishabh Dubey

New Delhi, June 30, 2020: In the robotic world of today, it is quite difficult to find people who have pursued unique paths for themselves. One such young prodigy is a Computer Engineer from Lucknow, India, who has successfully pursued his passion for writing and released five books so far on the global stage. His name is Rishabh Dubey, but you might know him better by his pen-name ‘Kridious’.

Dubey began writing at a raw age of 15 and published his first book, The Mangoman, at the age of 18. The book was published by Partridge Publication, a wing of Penguin Random House Company. He then went on to self-publish another book, Krikos: The Vertical Horizon, a science-fiction wonder which in Rishabh’s own words ‘deals with the struggles of the anthropocentric man in an idealistic futuristic world’. His third book is an anthological compilation of his songs, poems, stories and articles entitled ‘The Idiosyncrasies of Life’. The very titles of his books deserve great commendation since they are very much different than what an author today usually conceives. The first three of his five books have fared extremely well in the global market, especially in and around the Indian-Subcontinent. Earlier this year, he released a multi-author compilation, entitled ‘The Voices of Silence’, in collaboration with his friend and author, Vais. The little content of Rishabh that the book featured went on to attract a lot of readers on the day of its launch.

Coming to his latest book, DEV, which is yet another science-fiction masterpiece by Dubey. The book had to face a lot of obstacles initially since its launch was delayed due to the Coronavirus Pandemic. Yet, Rishabh took to an exclusive digital launch and the book became a sensation on its very first day, with more than seven-hundred downloads on just the day of its release. The queue for a hardcopy of the book is now extremely saturated and ever-increasing. The shortest novel by the author so far is inspired by the events of a celebrated Indian Epic called ‘Ramayana’.

Finding such motivated personalities in a usually demotivating world is a rare thing. Rishabh’s story is very inspirational, especially for young people who wish to pursue writing. He has practically proven that age is, in fact, just a number. At the end of the day, it is only one’s will and determination that matter. Do share this amazing story with others and do not forget to follow Rishabh on Instagram.