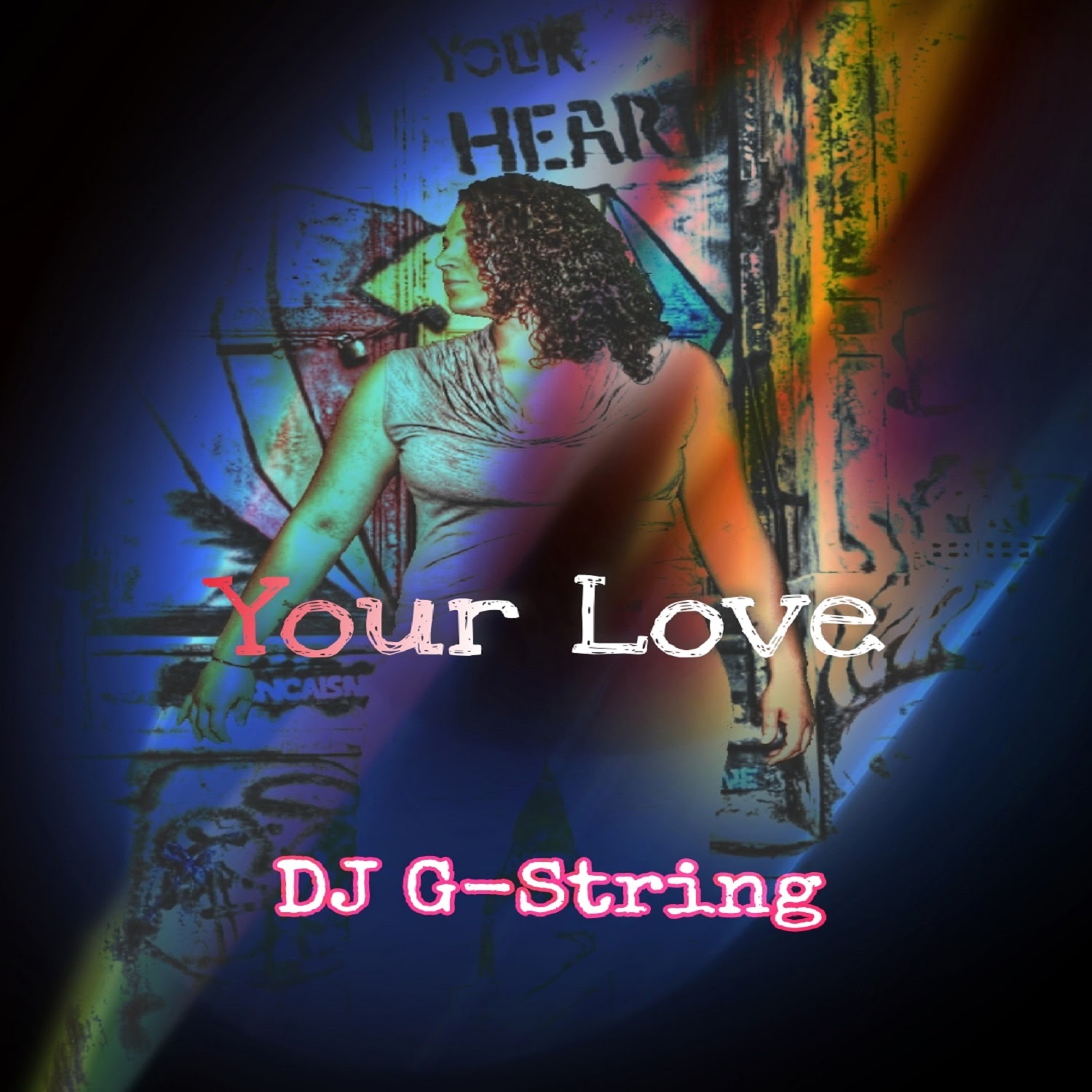 Rising female music producer DJ G-String has released her latest single, ‘Your Love’ on the 24th of September via GString Records. The song, which will be followed by a unique remix, is written and composed by DJ G-String and follows her captivating single, ‘No One Ever Said (with Honey B Sweet)’. DJ G-String earned herself a spot in the Beatport Top 100 with two different singles, was selected as one of the Top Ten Dance Artists by Reverbnation, and has been supported by numerous tastemaker publications, including We Rave You, EDM.com, EDM Maniac, Run The Trap and DJ Times as well as the well-known Youtube channel Madoras in da House. However, it’s on the stage where she truly begins to shine, having performed on some of the top clubs in Chicago and with a play count of just under half a million across streaming platforms, the rest of the world will soon be taking notice as well.

Born in Illinois and currently based just outside of Chicago, DJ G-String is a singer, songwriter, instrumentalist, and producer who discovered a love for creating music at a young age, saving up to buy her first set of turntables at only 18. Her current influences draw us into the electronic world, as she cites the likes of Kaskade, CamelPhat and Flume. However ‘Your Love’ calls to mind the works of iconic female artists such as Nora En Pure, Alison Wonderland, TOKiMONSTA and Eli & Fur.

Light and vibrant, DJ G-String paints an irresistible portrait with ‘Your Love’ as we’re introduced to the anthemic tones reminiscent of strong 80’s ballads meeting an eloquent and modern production style. Laying her heart bare and allowing the rhythmic forces of the song to speak for themselves, the producer proves simplicity still has its place on the scene.

DJ G-String tells us about her inspiration for the song: “I wrote ‘Your Love’, like my other tracks, late at night. I was just thinking about how my wife always loves me, even through the times that were tough. We’ve been together for 14yrs so you learn a thing or two from each other. Even now, her love and support for what I’m trying to do with my music is huge. The lyrics are really about her constantly being there for me, even when I sometimes feel my music isn’t the best. She always gives me the confidence to keep following my dreams and tells me that’s the point of music: you have to be you. I think without her support, I might have given up but she really takes me higher with her light in the love she shows me every day.”

To know more about Songwriter DJ G-String visit: www.djgstring.com and don’t forget to follow her on Instagram @dj_g_string

LED Tri-Proof Light; Everything You Need to Know

Author Kelly McDonald, announces the release of her new book, “It’s Time to…

New Book “Tolerance and Diversity For White Guys and Other Human Beings: Living The…