DJINN PATROL ON THE PURPLE LINE

This giveaway is sponsored by McClelland & Stewart. 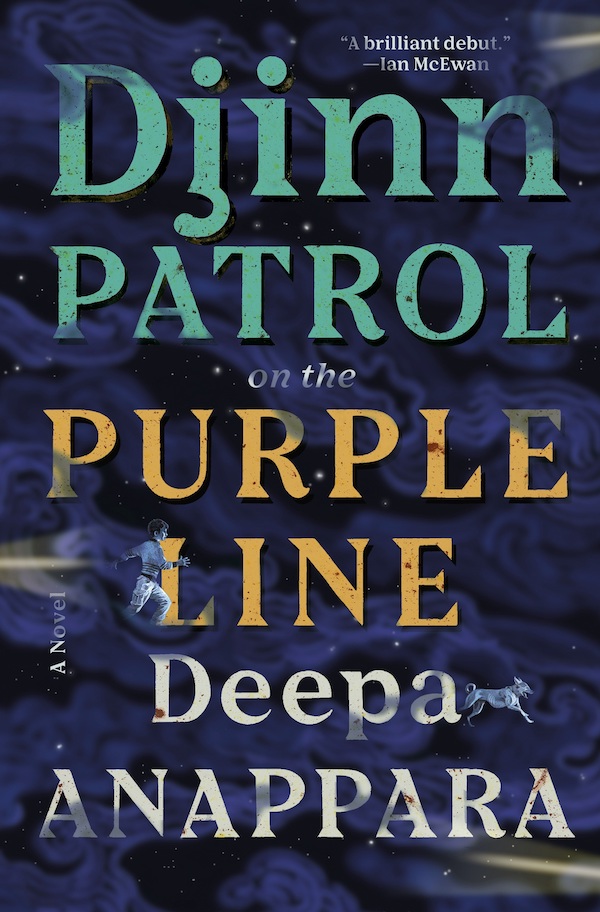 Djinns aren’t real, but if they were, they would only steal children because we have the most delicious souls’. Based on a true story, Djinn Patrol on the Purple Line, is the story of three children in the slums of a sprawling Indian city set out to solve the case of a missing classmate in this harrowing debut about comradery, adventure, and the slow unravelling of a communal tragedy. Enter to win Deepa Anappara’s astounding debut novel today!

We’re giving away 10 advanced reader copies of Djinn Patrol on the Purple Line by Deepa Anappara! This sweepstakes is open to residents of Canada (excluding the Province of Quebec). Entries will be accepted until 11:45pm, December 8th, 2019. Winner will be randomly selected from entrants who successfully completed a skill-testing question as part of their entry. Complete rules and eligibility requirements available here.

12 of the Best Inspirational Books for the Holidays

Enter to Win a Kindle Paperwhite!

What Happens to Powell’s Books When You Can’t Browse the Aisles?

Lighting Out for the Territories With Ornette Coleman