16 of the Best Picture Books About Historical Figures

This list of picture books about historical figures is sponsored by Simon & Schuster Childrens Publishing. 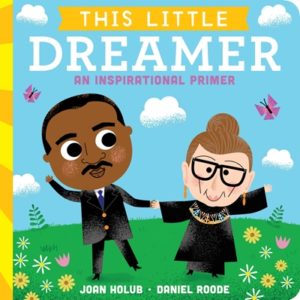 Learn all about dreamers who changed history in this engaging and hopeful board book perfect for dreamers-in-training!

As I try to tame a new language, I find myself going back to children’s books. They’re easier to read and understand, and yet they present huge value: unlike much of adult fiction, children’s books are unassuming in what the reader knows, and they teach invaluable things. 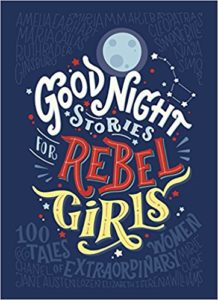 This book is a wonderful collection of texts and pictures featuring 100 women who have made history in any way across generations. The texts are short and easy to understand, and the hardcover is a beauty worth featuring in any bookshelf.

There is now a sequel, Good Night Stories For Rebel Girls 2. 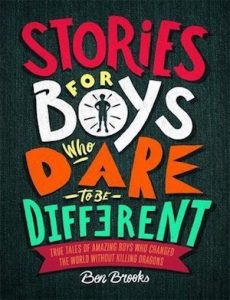 In the same wave as the book picture above, this book tries to focus on ending the so-often harmful ideas of what it is to be a boy. It features men who defied stereotypes and toxic masculinity, and it’s a book made to inspire boys to be whatever they want.

There’s also a second volume available, Stories For Boys Who Dared To Be Different 2. 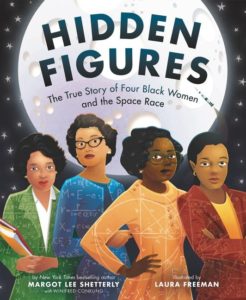 Hidden Figures: The True Story of Four Black Women and the Space Race by Margot Lee Shetterly and Laura Freeman

This story – not the book itself, but the real story – has been turned into a movie. This book talks of Dorothy Vaughan, Mary Jackson, Katherine Johnson, and Christine Darden, best known for giving the calculations for America’s first journeys into space in a time when being a woman, and especially a black woman, in science was not achieved without a great struggle against those who opposed them. 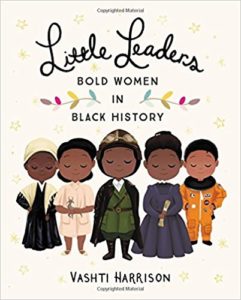 This is a beautifully illustrated book that tells the stories of 40 black women and how they have broken boundaries and became role models for kids everywhere. Some of them are lesser-known, but it is still a book as – if not more – necessary as any on this list. 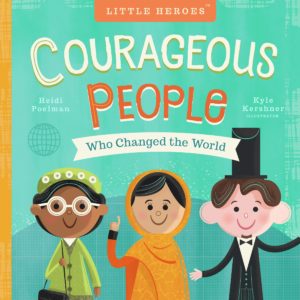 For a list of most known, and yet as diverse, historical figures, this is a book which is simple to read, with interesting facts and quotes.

This book features heroes we grew up with, and others who became heroes in more modern times: from Abraham Lincoln to Malala Yousafzai. 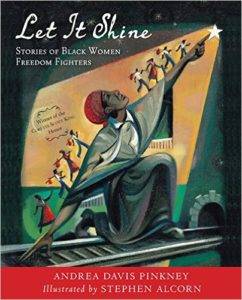 If you are looking to find out more about Black history, especially in preparation for Black History Month in February, this book is a must-read.

It features the stories of ten women who fought against the oppression of black people, in small biographical texts. 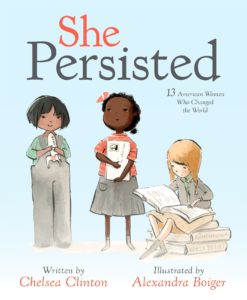 She Persisted by Chelsea Clinton and Alexandra Boiger

Written by Chelsea Clinton, this book features the stories of 13 American women who have persevered in spite of all adversities, and hatred, they had to face. Women who have followed their dreams, when the world kept telling them they would not succeed.

The second volume of this book includes other women around the world. 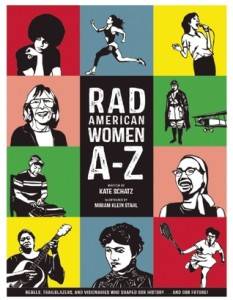 Rad American Women A-Z: Rebels, Trailblazers, and Visionaries Who Shaped Our History and Our Future! by Kate Schatz and Miriam Klein Stahl

A wonderfully written and illustrated book, each letter of the alphabet is used to speak of the many women who have shaped American history. 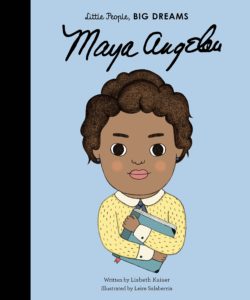 Part of the series Little People, Big Dreams, this is an illustrated book about Maya Angelou and her wonderful life story: from her childhood to becoming a civil rights campaigner and a writer.

In this same collection, you can find other historical figures including Marie Curie, Jane Goodall, Josephine Baker, and Frida Khalo. 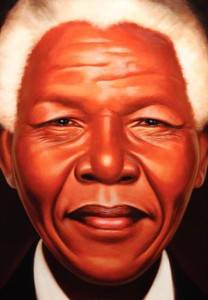 The illustrations in this book are something else. With an enthralling narrative, it tells the most important details in the life of one of the most important black voices of all time in a way that is easy enough for kids to understand. 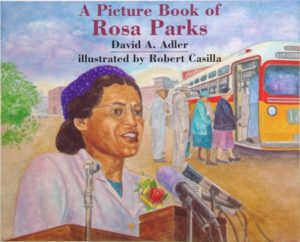 A Picture Book of Rosa Parks by David A. Adler and Robert Casilla

With stunning illustrations, this book depicts scenes starting with Parks’s early years, and then going on to tell the tales of her activism and honours.

It is a nice change from the books which tell mostly her most famous story without going back to her roots and her childhood. 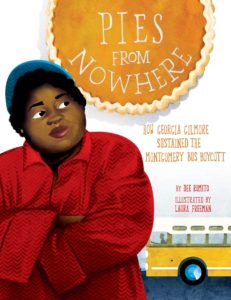 Since we’re on the subject of Rosa Parks, here is another great picture book: Georgia Gilmore organised the means to find the money for gas and cars when the bus boycotts broke out in Montgomery.

Maybe not a figure we hear about as much as Parks, but one of much importance too. 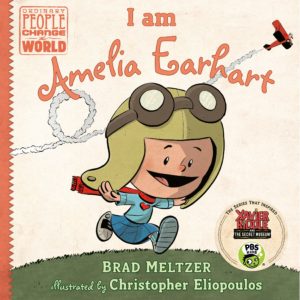 I Am Amelia Earhart by Brad Meltzer

As the title points out, this book tells the story of Amelia Earhart, the first female pilot to fly solo across the Atlantic.

Earhart went on to break many records, and she also wrote about her flying experiences. It is an easy, but fun, read. 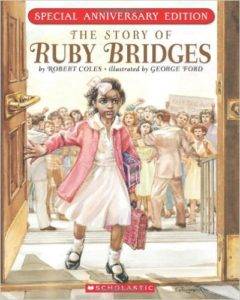 The Story of Ruby Bridges by Robert Coles and George Ford

Ruby Bridges was the first African American sent to an all-white school. At the age of 6, she stood bravely in the face of racism.

Because it is an easy read, it is the perfect book to read for kids when talking about civil rights. 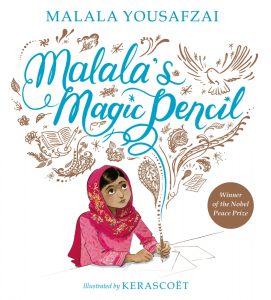 This picture book about the life of Malala Yousafzai tells her story in an easy way, for younger readers.

Written by Malala herself, it is framed by beautiful illustrations. It is a book about hope, and persistence, and about the power of education. 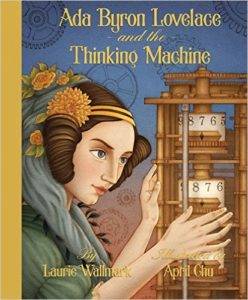 The first computer programme was written by a woman. Lovelace was the daughter of Lord Byron, which means that the man, for all his flaws, really ended up surrounded by women pioneering in something.

This is a beautiful and interesting account of how telling people they can’t understand something, will many times end up with them becoming better at it than anyone else.

10 Of The Best Picture Books Biographies

Sign up to The Kids Are All Right to receive news and recommendations from the world of kid lit and middle grade books.

For Hilary Mantel, There’s No Time Like the Past

Colum McCann Gives Voice to Grieving Fathers, One Israeli and One Palestinian